In The Library: Maria Karapetyan 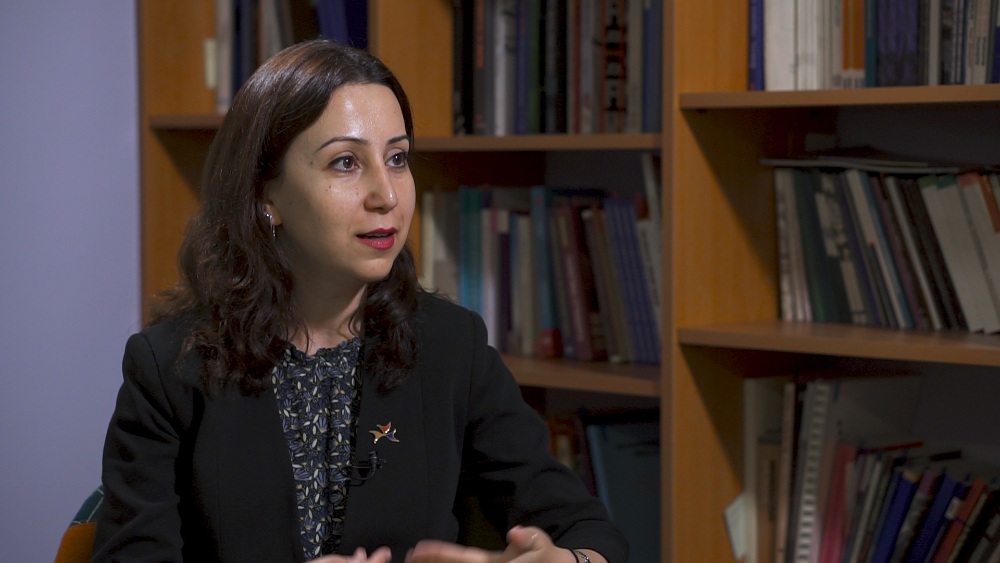 Maria Karapetyan, a member of the NA “My Step” faction, explains in detail how the environment of hatred is built when a person is alienated from the grouping of “human” by being called a “subject.”

That is exactly what happened in a letter that was circulated by the regional federations.

Maria is convinced that the solution to the wave of animosity and hatred is self-regulation and ethics for both public officials and the media.

“I have a particularly zero tolerance for public officials who spread hatred and misanthropic remarks.”

According to Maria Karapetyan, legislative changes should be made and the grounds for hate speech broadened (now there are three according to race, religion and nationality).

“There must be public awareness that spreading animosity is a blatant act and wrong,” she said.