In The Library: David Sandukhchyan 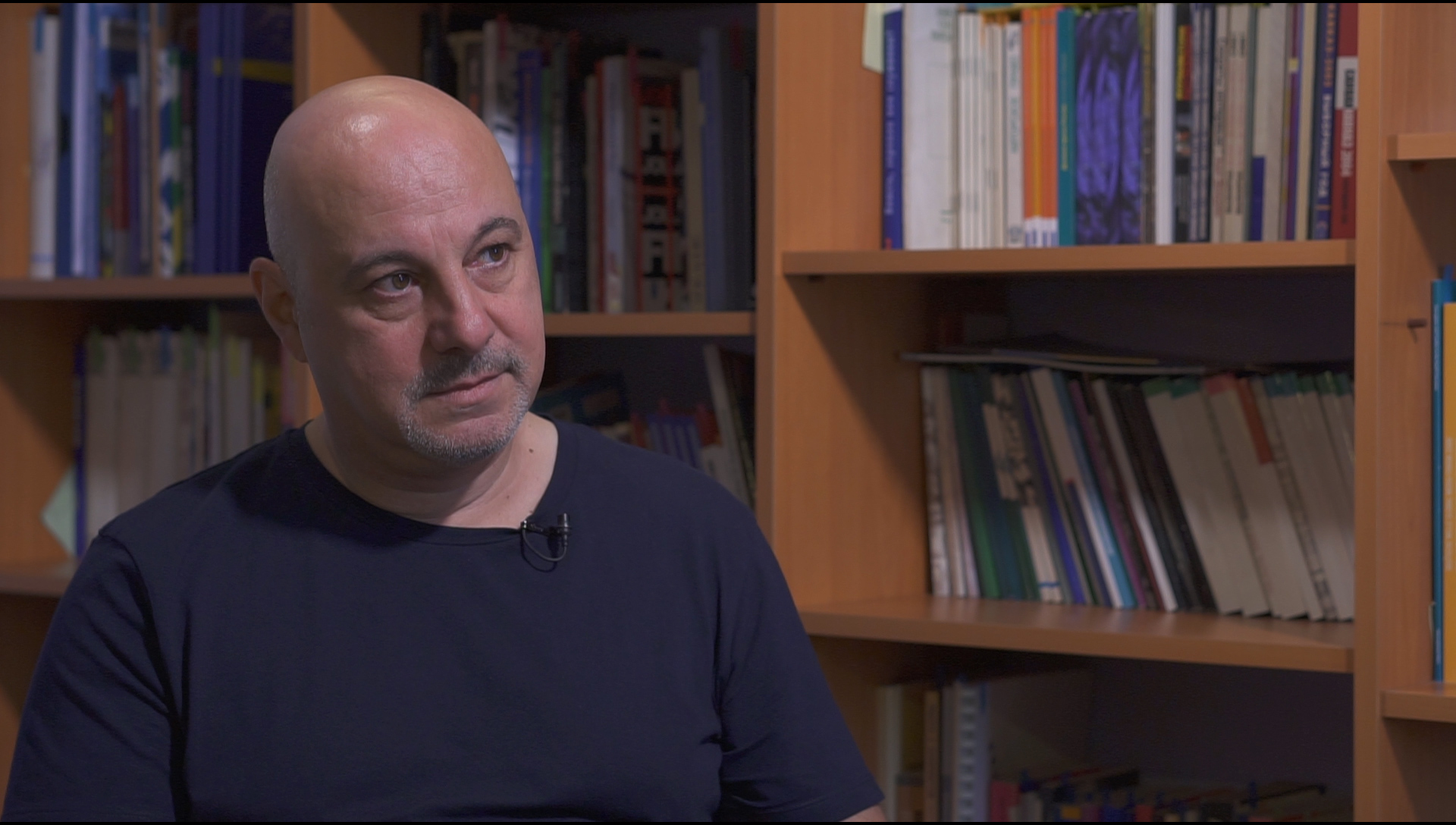 Lawyer Davit Sandukhchyan says demanding the media to reveal the source regarding the death of former police chief Hayk Harutyunyan is not legitimate.

He notes that in such cases it would be appropriate for the media to be able to prove to the public that the news they are reporting is reliable.

Referring to the transparency of the media, he cites the EU regulation, which deals with transparency in pluralism.

“Pluralism is a necessary basis for democracy, on the other hand, it is impossible without financial transparency. People need to be able to judge the extent to which the media depends on its owners or the people who finance it.”

In his words, a study conducted a year ago showed that in the case of news sites, 80% of information about financial, owners, editors and journalists is missing.

And even if financial data is published, it is general, there is no detailed information on media advertising, anonymous charitable and not-so-charitable transfers to the media.

“The media law should be tightened, the media should be transparent and donations should be banned,” Sandukhchyan summed up.