In The Library: Ani Mejlumyan 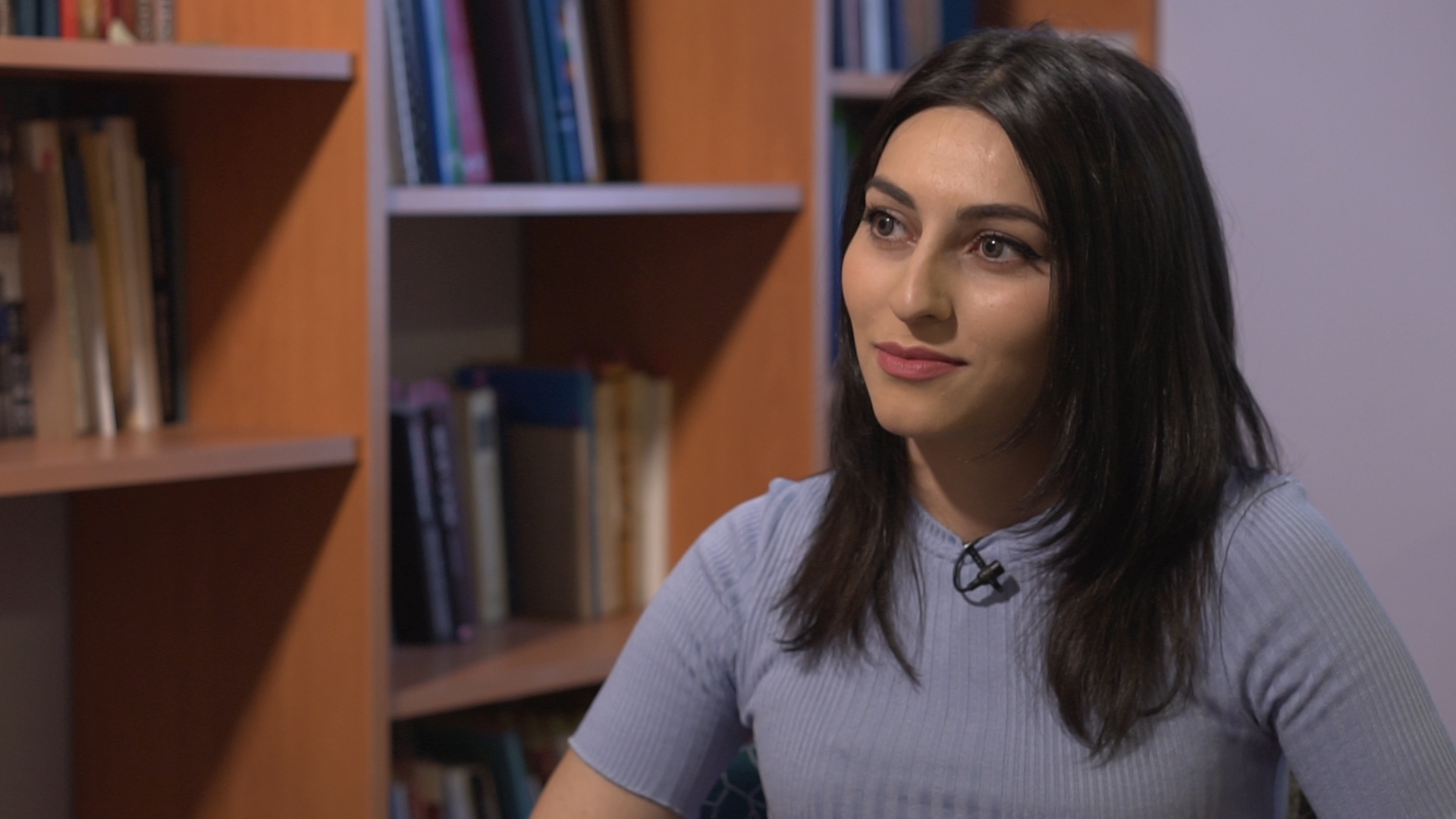 Eurasianet journalist Ani Mejlumyan has been covering Armenian sports for many years.

The Chelsea-Arsenal soccer match in Baku on May 29 and the absence of Henrikh Mkhitaryan made a great noise, becoming a topic of international news regarding Armenia, Azerbaijan and Artsakh.

“This is one of the UEFA’s most scandalous scandals in terms of racism and discrimination. Naturally, it was bad PR for both Azerbaijan and the UEFA, and for Armenia it was good. But Armenia was rather passive,” said Ani.

If the fans were ethnic Armenians, they wouldn’t be given a visa. And in Ani Mejlumyan’s opinion, the Ministry of Foreign Affairs of Armenia could have made better use of the situation, emphasizing the violations of human rights and the freedom of movement.

“The stadium was half empty. I think this will be a good lesson for the UEFA, which didn’t manage to make as much money as it had hoped,” said Ani.

Many media outlets and bloggers raised a question as to why the game is taking place in Baku, and what happens when the Azerbaijani Socar oil company continues to finance the games and Armenian teams and fans will not be able to participate.

The film Green Street Hooligans is a cruel story about soccer fans.

At the center of this English drama is a journalist, who accidentally appears and becomes friends with soccer fans and takes part in a fight for the sake of the team and becomes more free and courageous and then understands… that he is losing a more valuable thing.

In the film, you will not find scenes of the game, bloody fights about soccer is a daily occurrence.