In The Library: Vahagn Hovakimyan 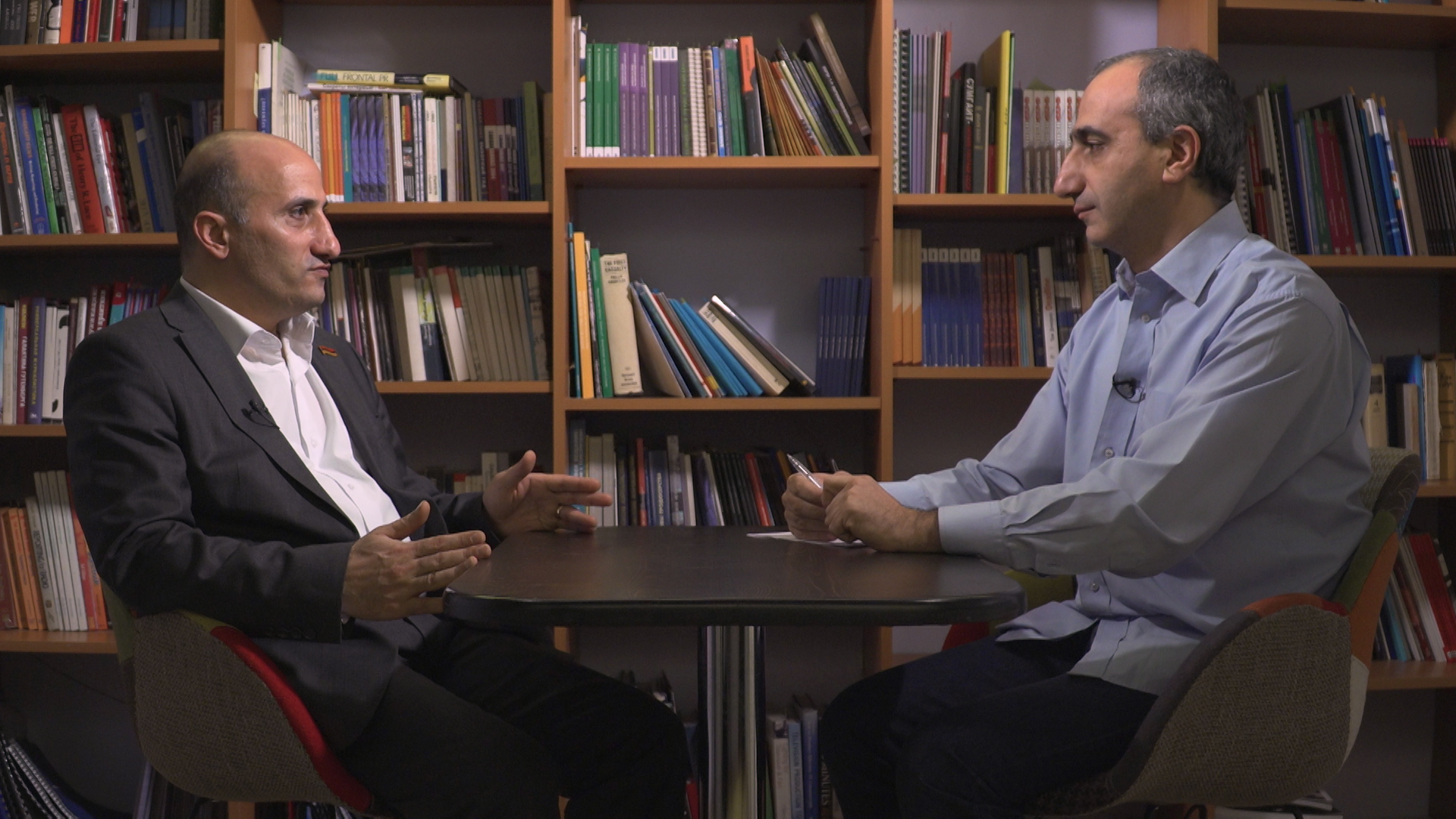 According to Vahagn Hovakimyan, member of the My Step faction, they are now also trying to solve political issues using media tools. For example, attempting to discredit the existing authorities, which cannot be considered a criticism.

Working as a journalist, he noticed that officials often misunderstand common issues. “But that does not mean that a state official has become corrupt.”

He promises that the new culture of communication between the authorities and the public will soon be felt. According to him, the new governments now needs media criticism and for the problems to be voiced aloud, without manipulative propaganda, negative expectations and an army of fake users.