In The Library: Zaruhi Mejlumyan 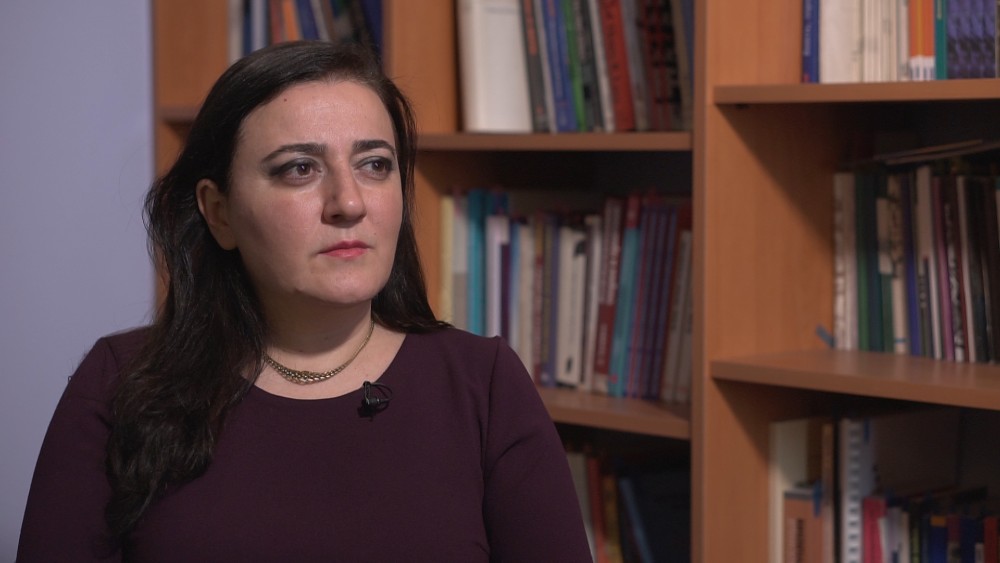 Journalist, lawyer Zaruhi Mejlumyan has been the focus of social and traditional media since January this year. Her husband, Mher Yenokyan, who was sentenced to life imprisonment, has filed a petition for pardon. The criminal case in which Yenokyan is accused of is in the phase of active debate on social media.

The marriage which took place between Yenokyan and Mejlumyan in 2013 has only been brought to public attention in January this year. The former journalist says that she has been involved in Mher Yenokyan’s case since 2010.

Zaruhi Mejlumyan said that she has not published a journalistic investigation regarding her husband while working at the Hetq editorial office dealing with investigative journalism, and has only co-authored a few reports on court sessions regarding the case.