In The Library: Mher Arshakyan 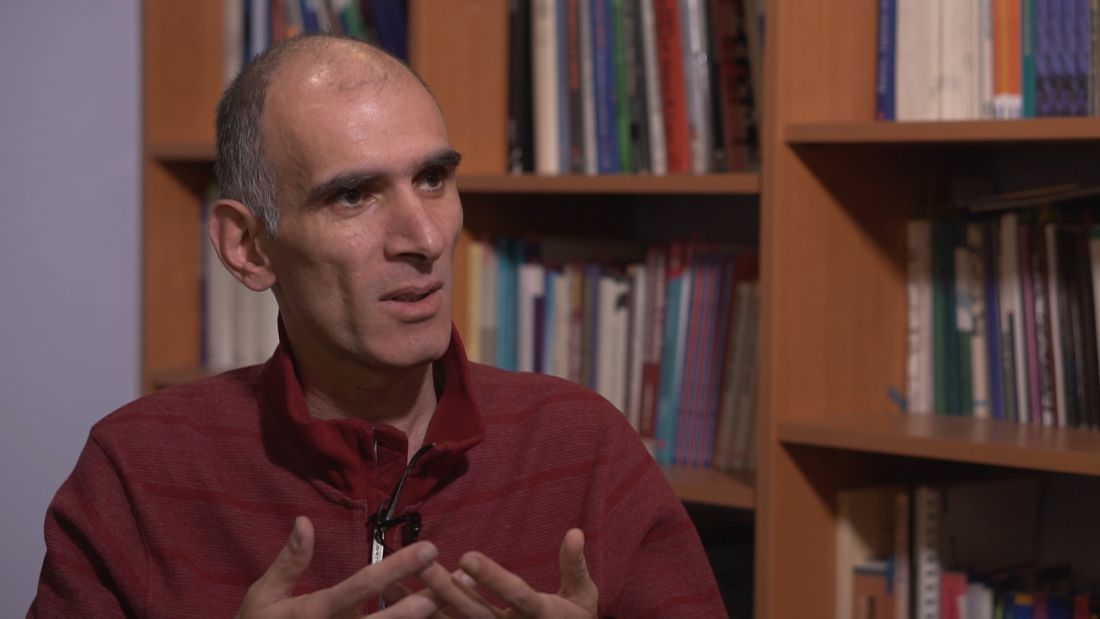 Publicist Mher Arshakyan thinks that the conversation with voters will be populist, and populism will not surprise anyone today.

“The situation now is such that a journalist should not chase after a clash, but must create the clash by forcing problematic thoughts on to different forces.”

Generally, the voting process is boring and no matter how much the new authorities are willing to hold the ideal elections, according to Mher, we are not psychologically prepared for ourselves.

“Voters will not understand why they have to go to the polls,” he said.

Mher Arshakyan is convinced that reporters must start forgetting about the revolution and work in their usual mode.

Especially, when they see the government’s aggression when “some of the government members behave as though they are the controllers of a situation at 100%.”