In The Library: Tirayr Muradyan 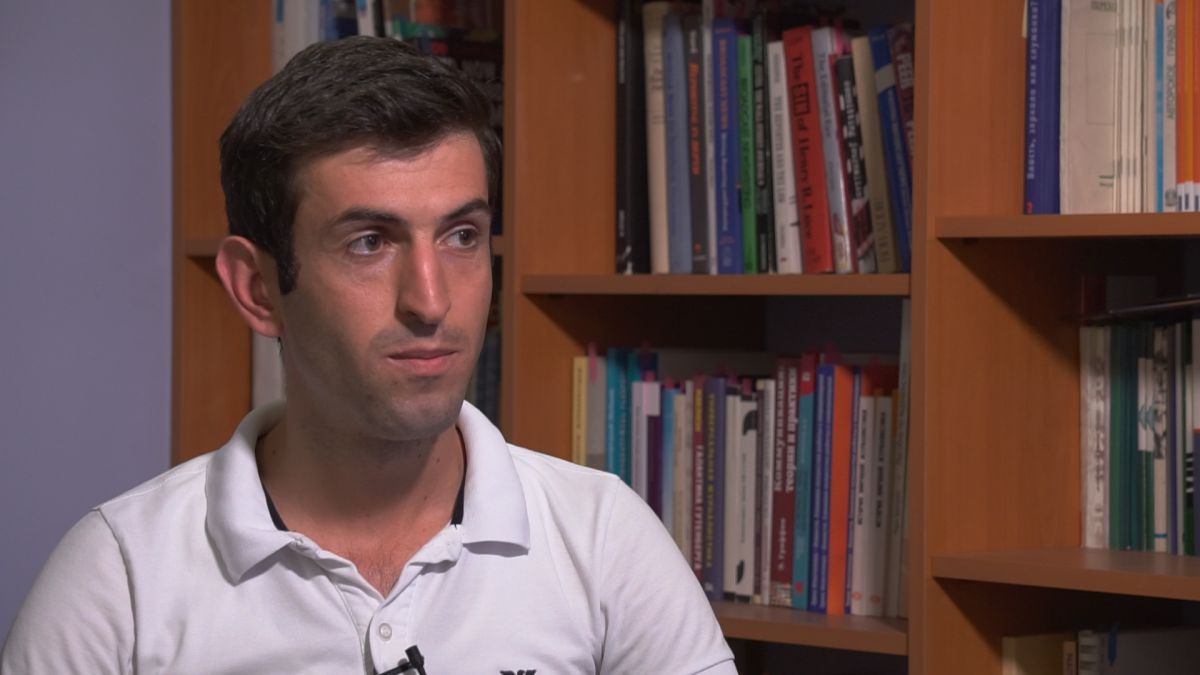 During the last year, Tirayr Murdyan was distinguished in the journalistic community for his bravery, he became a key player in several scandals.

Now in the post-revolution times, one of his articles on the website sut.am disappeared, was edited and then republished. Tirayr’s nerves couldn’t take it, he left the site.

In Tirayr’s opinion, setting the precedent in the media field with this case can be very useful. “I do not know a case, when after the author of a story has published it, that it was removed and the author speaks out publicly about it.”

A journalist’s work is often similar to that of a detective. In both cases, an investigation is the basis, an impartial and credible clash of power, and a developing story.

Swedish writer Stieg Larsson adds that with traumatic memories and extravagant heroes. The novel “The Girl With The Dragon Tattoo,” is the first part of the “Millennium” trilogy. Read all three parts and follow the sharp, intriguing story of an honest journalist and a brave, beautiful hacker.

The novel has been filmed several times, but it’s worth reading, even if you’ve seen the movies.