In The Library: Hrair Tamrazian 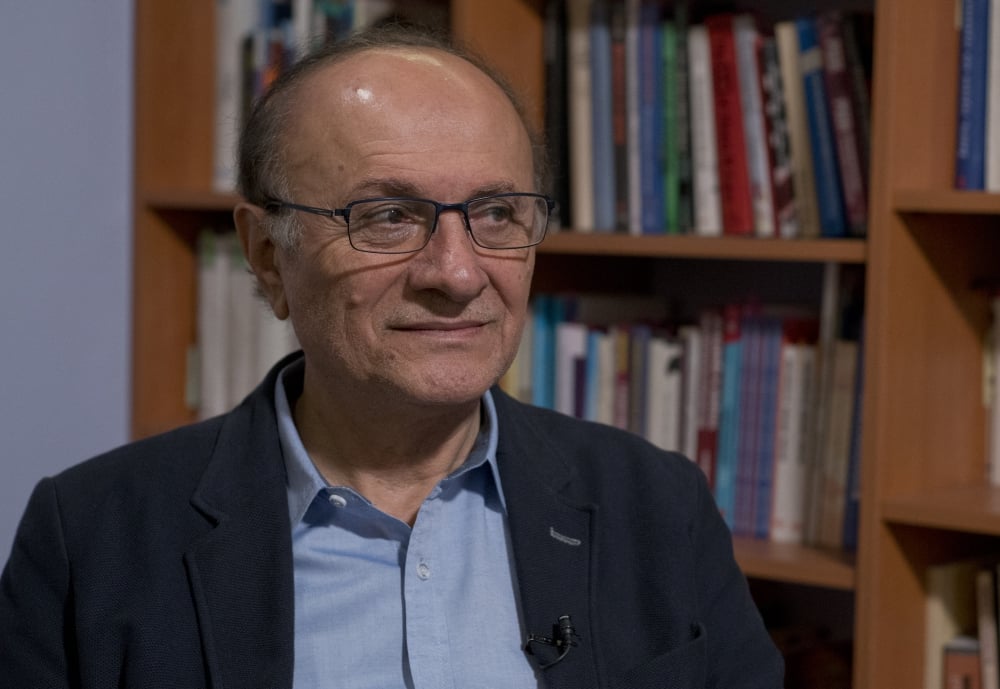 The Velvet Revolution, which is already a fact, brought thousands of people to the streets; also journalists, cameramen and media managers. The rhythm of life and work style changed.

We talked to Hrair Tamrazian, Director of RFE/RL Azatutyun Armenian Service, about the efforts made to fit into that rhythm.

RFE/RF Azatutyun had a large audience thanks to its live broadcasts (there were days when there were broadcasts from nine places a once). Hrair Tamrazian considers that to be the result of many years of work, since online TV infrastructure was being created.

“It was necessary to understand how to distribute the words and eyes of journalists, as visual journalism was important,” he said.

Now the media field has the opportunity to be transformed and address its gaps. Hrair Tamrazian considers the present moment to be an exceptional chance, when the media field should be liberalized. Especially when the Prime Minister is a former journalist, who is well-versed in media issues.

A live blog is the best way to keep people informed of rapidly developing events. This doesn’t mean only videos, but also texts, photos, interviews can be interpreted.

I recommend the website 24liveblog.com  for creating free liveblog platforms. It has a convenient interface and content can easily be embedded into any site.