In The Library: Ara Aslanyan 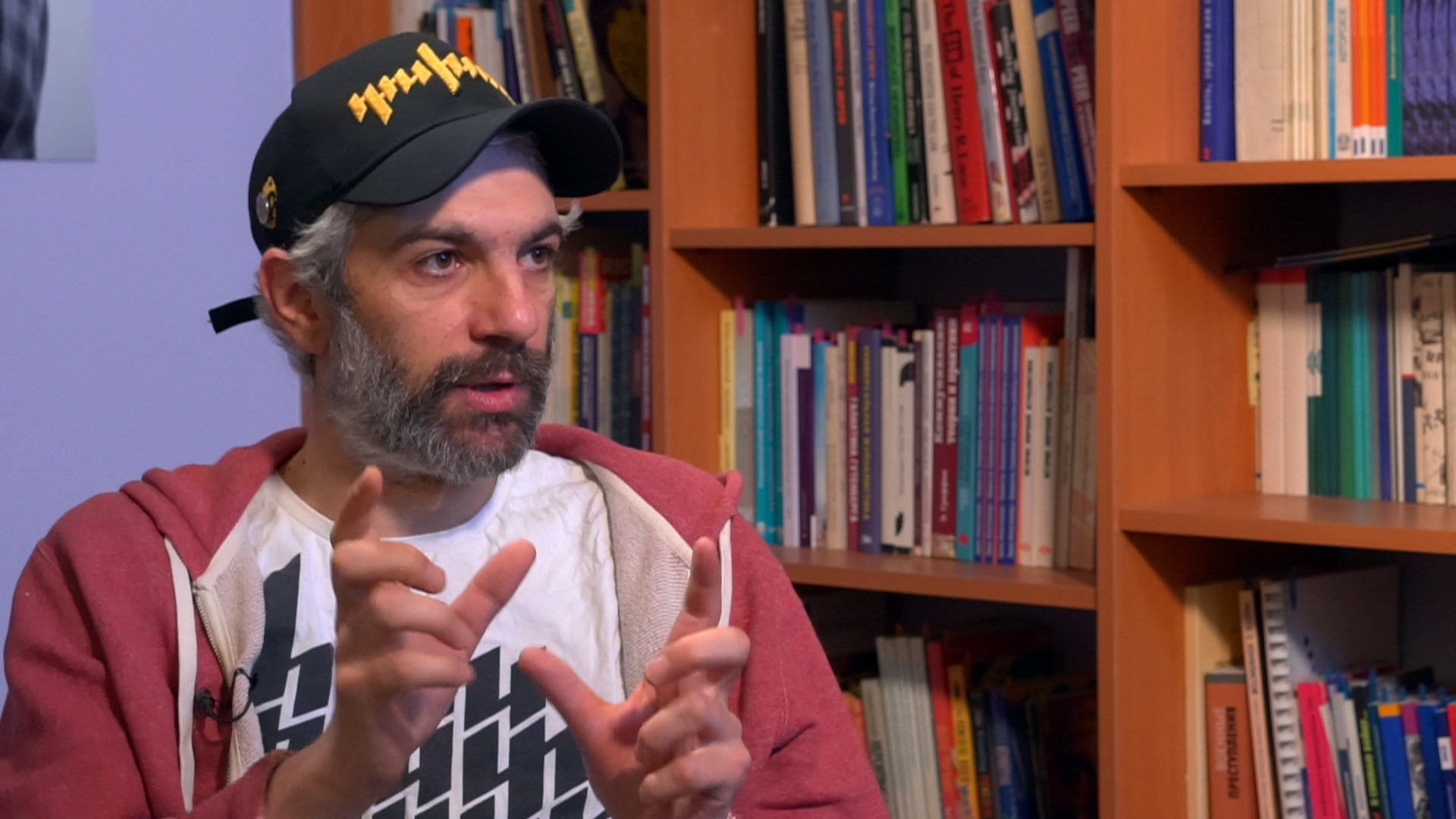 The wide field which opened as a result of the revolution in Armenia was also open for public self-expression.

Slogans, symbols, songs, accessories, and ritual steps of different styles emerged. The revolution was not only massive, but also fashionable. And, of course, it emerged in marketplace items as well.

Designer, Vivaro company’s creative director, Ara Aslanyan, considers the logotype of Dukhov, with his original font, to be a successful marketing move

He thinks that the most important thing in a revolution is the leader, and it was the current RA Prime Minister Nikol Pashinyan’s character which inspired new creative and commercial ideas.

Fiction books sometimes help to better understand history (and ourselves in that story), than documents. Peruvian writer Mario Vargas Llosa’s book, The Feast of the Goat, is one of the best books which tries to explore the roots, justifications and, ultimately, the rewards of dictatorship.

The Feast of the Goat, published in 2000, uses Trujillo’s 30-year dictatorship in the Dominican Republic and his murder as an opportunity to understand what happened…

How did a whole nation begin to live in fear, in a state of violated dignity, economic and political monopolies, where everyone was simply a tool in the hands of one person?

How did violence and acts of terror become everyday?

Llosa is a great master and an extremely politicized writer (he even participated in the Peruvian presidential elections), and that’s what makes it interesting.

He thoroughly breaks down the idea of dictatorship and suggests coming to terms with the past.