In The Library: Artyom Yerkanyan 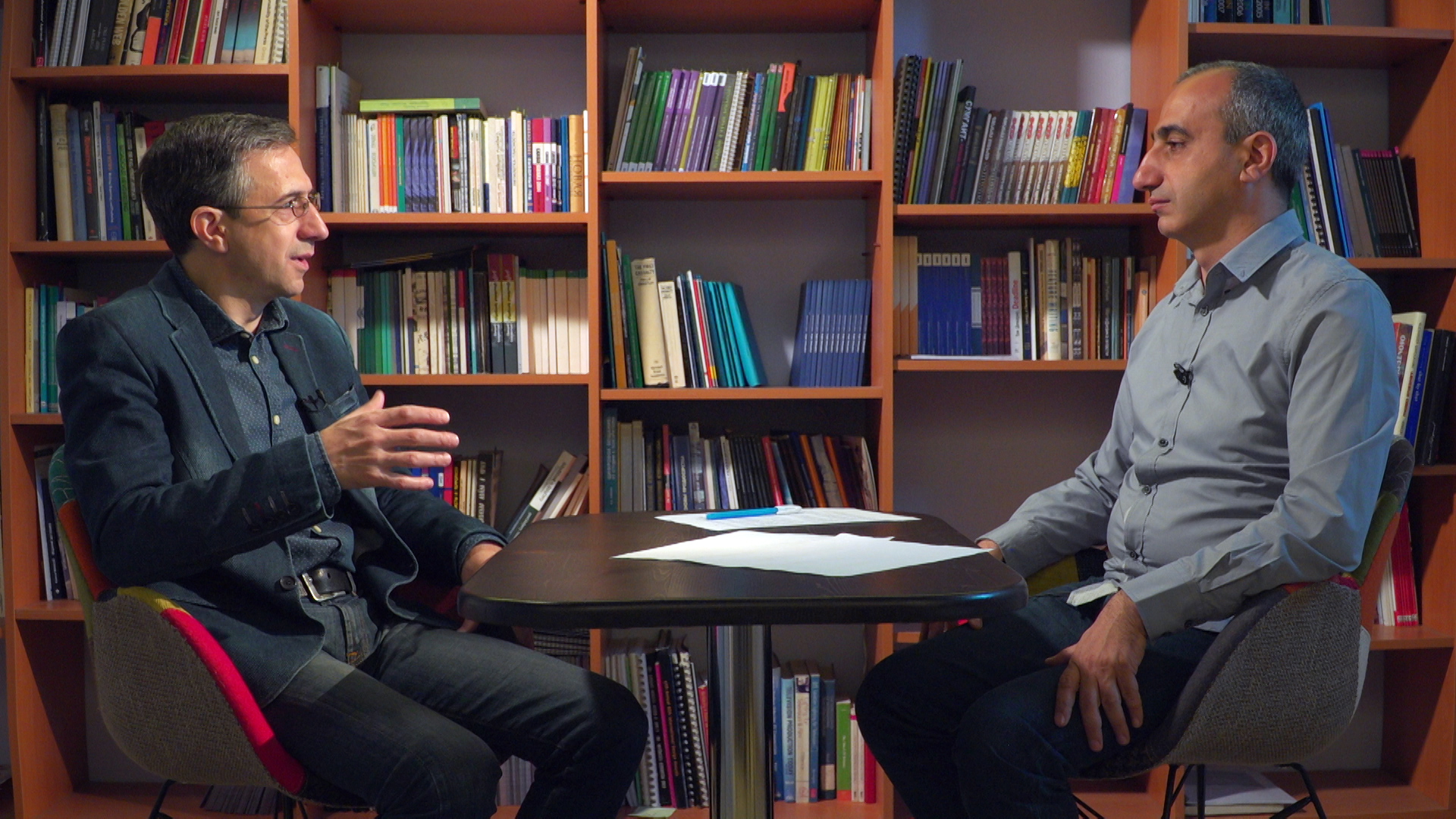 These days, Armenia is in a real revolutionary situation, political, public, mental.

When talking about how media, especially TV works during the days of the Take A Step protest movement, we are talking with Artyom Yerkanyan.

From the very first days of the movement, traditional television was criticized for not having fully covered the events or not having provided information at all.

Shant television employee, Artyom Yerkanyan, thinks that the movement is a chance for TV stations to transform, as internet platforms have introduced new rules to the game, and if traditional TV channels do not accept the rules, they will be excluded from the game.

“During the history of Armenia, this is an opportunity to get freedom. And the TV station which understands that will win,” he said.

That is to say, they will capture new heights that will no longer give way to others.

In the Media Initiatives Center’s Journalists’ Security undertaking, you will find the experiences of local and international news during conflicts and emergencies, journalistic stories, practical advice. It can be useful for journalists who are working in the extreme conditions of these days.