In The Library: Anna Hakobyan 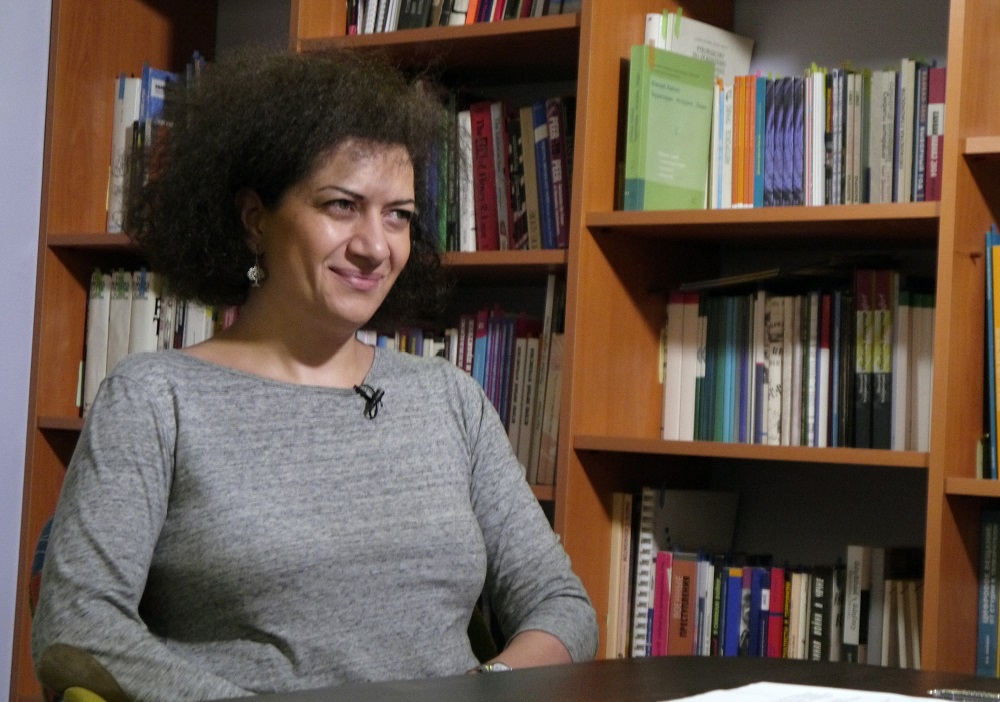 Over a span of a month, there were one or two opportunities to speak with state bodies, regarding restricting the freedom of journalists’ work. The bill on closing government sessions will soon become a law, and the Yerevan Municipality is trying to restrict the movement of journalists in its building.

In the Media Initiatives Center library, we are speaking to Armenian Times editor, Anna Hakobyan, regarding the work of journalists in public institutions, with state officials and working with official information.

She says that there is a unique monopoly in the media field. There are media outlets which serve state institutions to the extent that the current authorities deem right. The decision to close doors before the press will damage the freedom of the press and, in a broader sense, society.

The open source of interaction between state institutions and journalists remain to be written inquiries. But experience has shown that state bodies respond to written inquiries either by giving a general answer, or by responding with information that has nothing to do with the question.

Media outlets should be united in resisting the obstacles getting in the way of journalists’ work.

Opening closed doors is part of a journalist’s job. That’s what the 1999 film The Insider is about. Al Pacino and Russell Crowe star in the film.

It tells the story of the work of the most famous investigative journalism TV program in the USA, 60 Minutes. The team of journalists, along with a scientist who left a cigarette company, attempt to prove that nicotine in cigarettes causes addiction, and corporations are trying to hide it from the public.

This is based on a true story, which draws from a series of articles called The Man Who Knew Too Much, written by investigative journalist Marie Brenner. That is to say, the journalist’s work became a great scenario for a Hollywood film. It reminds us how important it is to protect the source of public interest until the end, and to open all closed doors.