The Dollar, Shock And Sensation 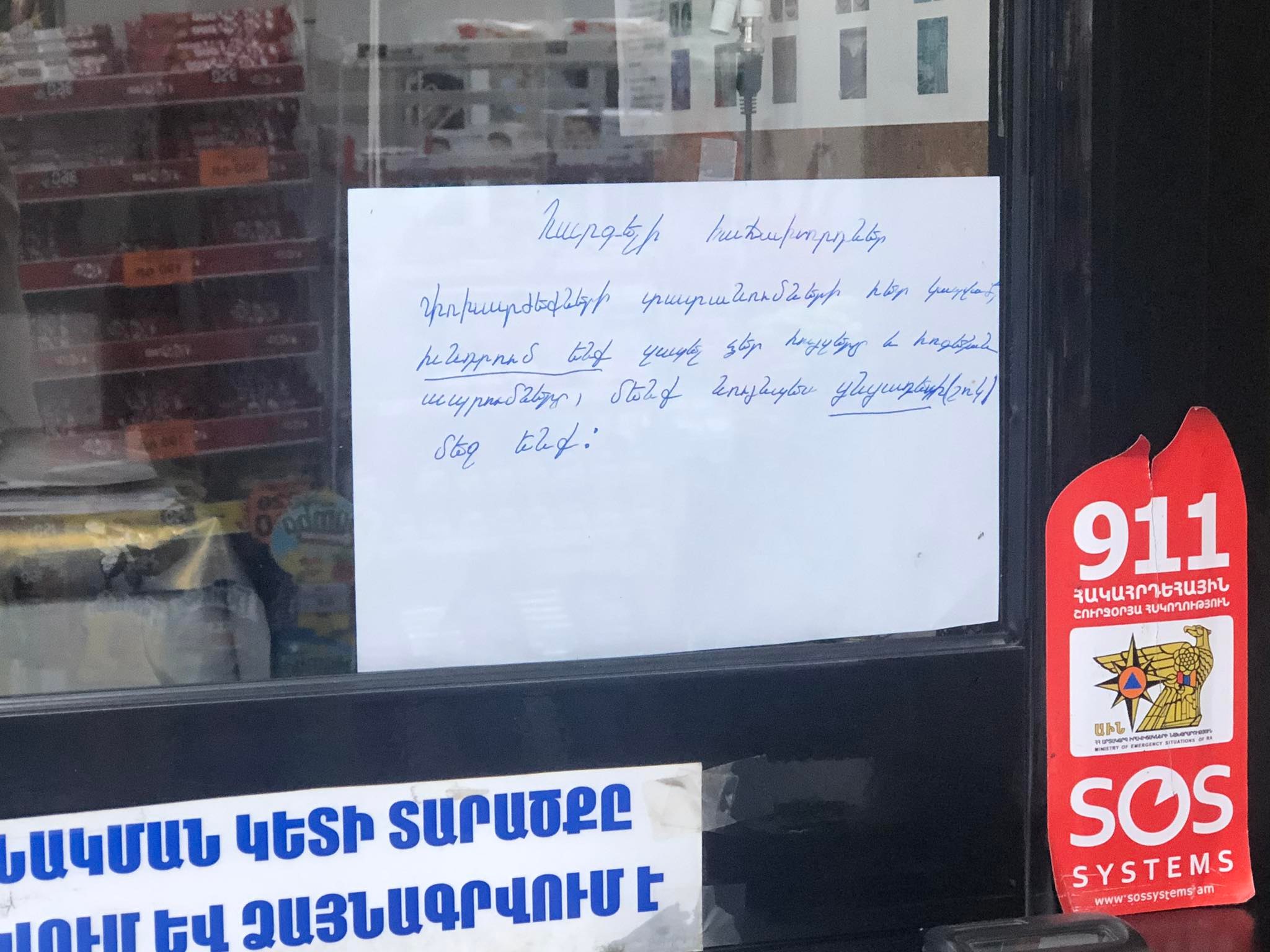 In Armenia, the dollar began to depreciate in May and reached its lowest point on June 20, selling at 412 drams. The main influencing factors are the flow of Russians to Armenia as a result of the Russian-Ukrainian war and the increase in foreign remittances.

Although the officials of the economic block of the state administration system consider the depreciation of the dollar to be natural and note that there is no speculation, the behavior of ordinary citizens shows something else.

Fearing that the dollar will become cheaper, they rush to exchange the dollar they have, again influencing its depreciation.

This photo was taken at the exchange point in one of the supermarkets in Yerevan.

The note addressed to the public read, “Dear customers, please restrain your emotions and psychological passions regarding the exchange rate fluctuations, we are also in a state of shock.”

This is an example of the work of financial organizations which takes over the private business and explains it in a simple, understandable, and emotional way.

By the way, using the word shock in this context is wrong, because it describes not shock, but sensation.