The State Symbol Became A Symbol For Everyone 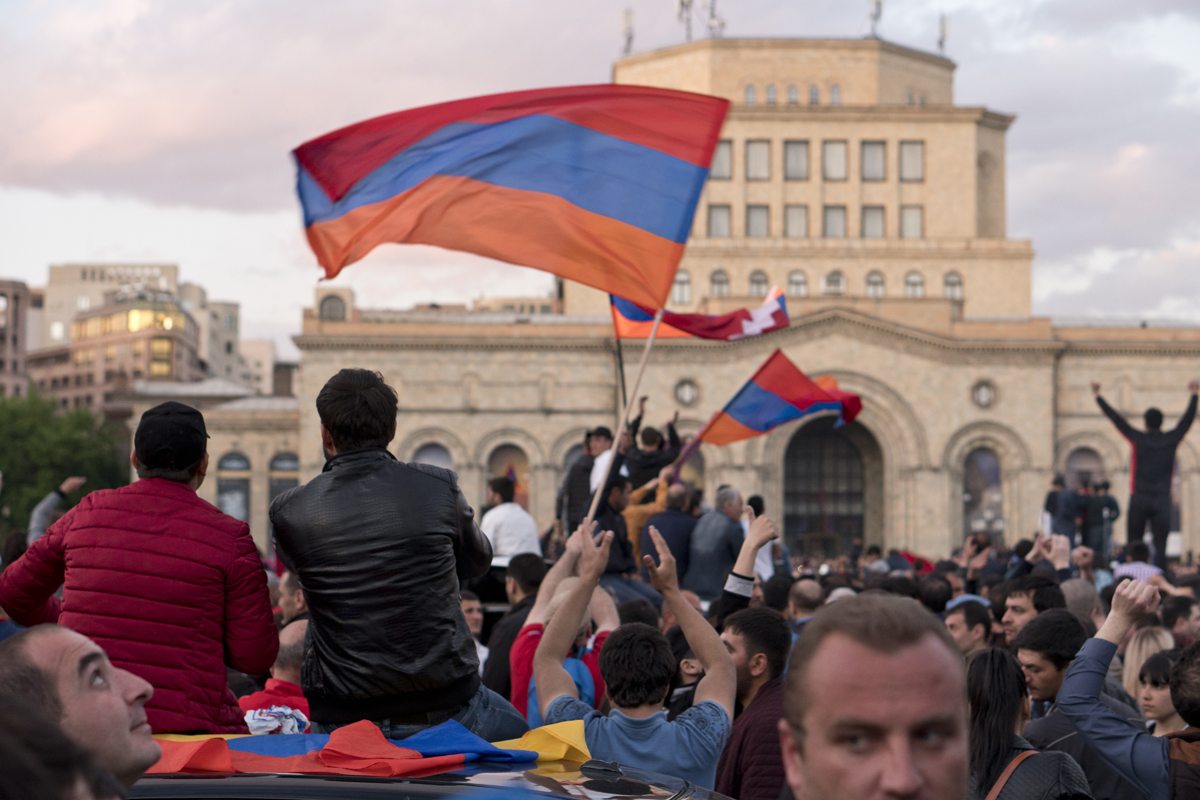 The Take A Step movement and the recent election of the Prime Minister of the Republic of Armenia, drove tens of thousands of people to the streets. The unresolved and even unformulated problems accumulated among them, prompted them to give new meaning to the state symbols and to make them relevant again.

During the protests and marches, the tricolor became an enveloping umbrella, a cloak of happiness and a protective shield, reminding us of our expensive and hard-earned independence.

The Armenian flag was a hard to find item in the stores, because it appeared in open spaces, on the streets in the squares and it united many aspirations of the drowsy.