“If you’re in a war zone, you will definitely have a lack of information” 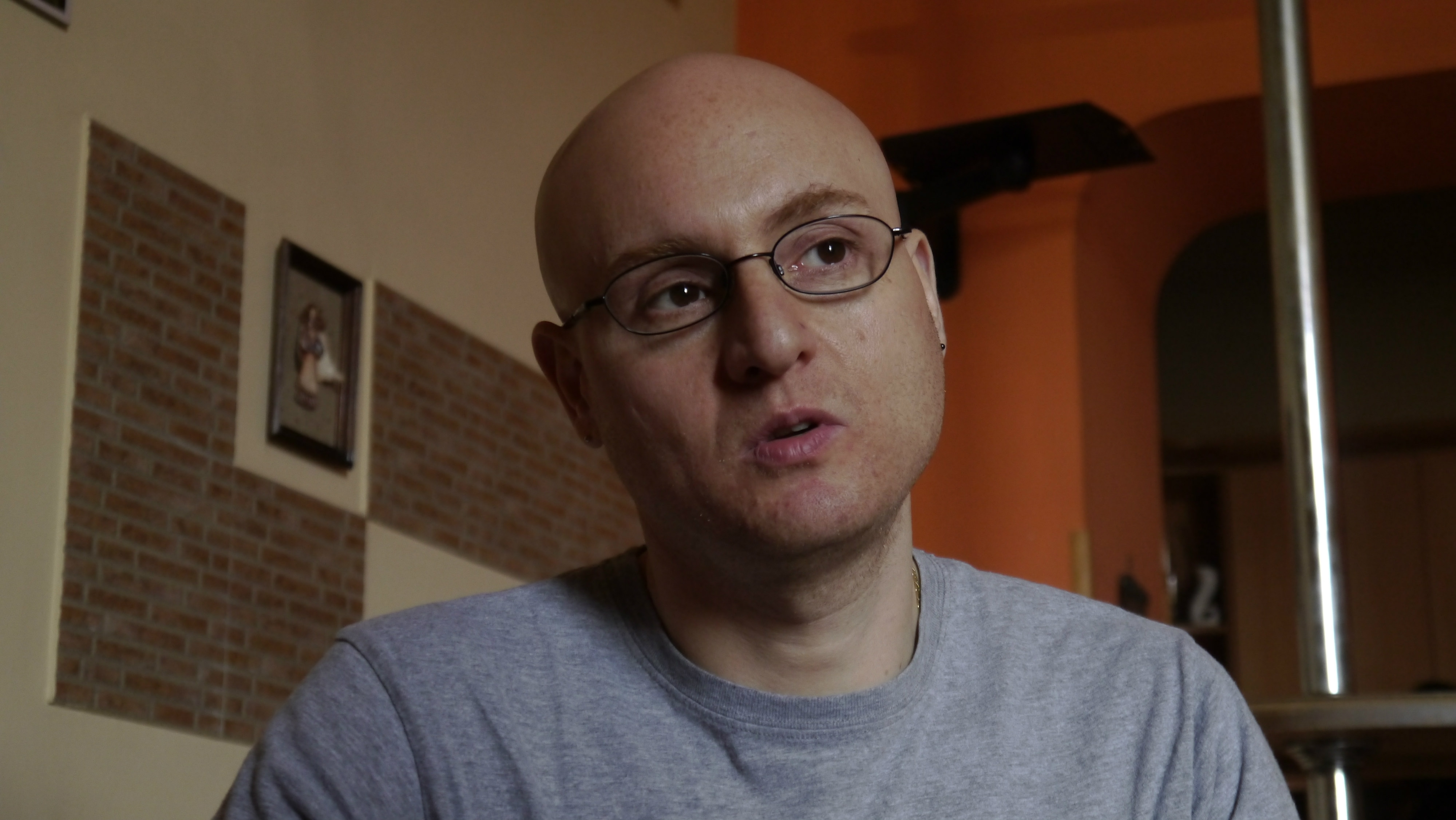 Having worked in various hot spots around the world, Sabella pays a lot of attention particularly to safety. “It’s better to be prepared than be suddenly exposed to danger,” he says.

During his master class, Sabella advised journalists who wanted to work in dangerous areas to first pay attention to protective clothing and appropriate footwear. If you’re going to hot spots, where anything can happen, you must be protected and act so that it becomes clear at first glance that you’re a journalist and you’re unarmed.

According to him, the special uniform with distinguishing marks (with a bulletproof vest and helmet) shouldn’t be black (blue, green or red is preferable), since the color black, as a rule, is identified with the parties in conflict.

From your point of view, what’s the hardest thing for journalists?

As a TV director who produces documentary films, I can say that the hardest thing is deciding how you are going to show to the audience your documentary material (which often is not very appealing or interesting), in order to convince people to watch it. I think the most difficult thing is to be convincing.

When you make documentary films, for example, about Syria, which everyone is focused on, making them interested is easier than when, say, you’re producing a film about Greece, where at this time there isn’t anything particularly thrilling happening. But you have to create documentary in a way that people will want to watch it.

Working in a conflict or war zone is a tense and difficult job. Do you often go to hot spots? What’s the most important thing for you?

I like working in hot spots. And, to be honest, for me, it’s not difficult.

Of course working in war zones is dangerous, but if you’re prepared, it’s not hard. The degree of danger depends on your level of preparedness and who accompanies you (it can be the state army, police).

Are journalists injured often while working in war zones?

We don’t usually get injuries during war. My own experience shows that the high level of adrenaline saves you when working in hot spots. For many people, traumas emerge after the work. These are mainly psychological traumas.

There are no injuries while working in war zones because we take special classes that the BBC Academy organizes with the army.

In any case, one needs to be careful and work in a group, so that if you suddenly get injured, someone will be able to help you or take you to the hospital. 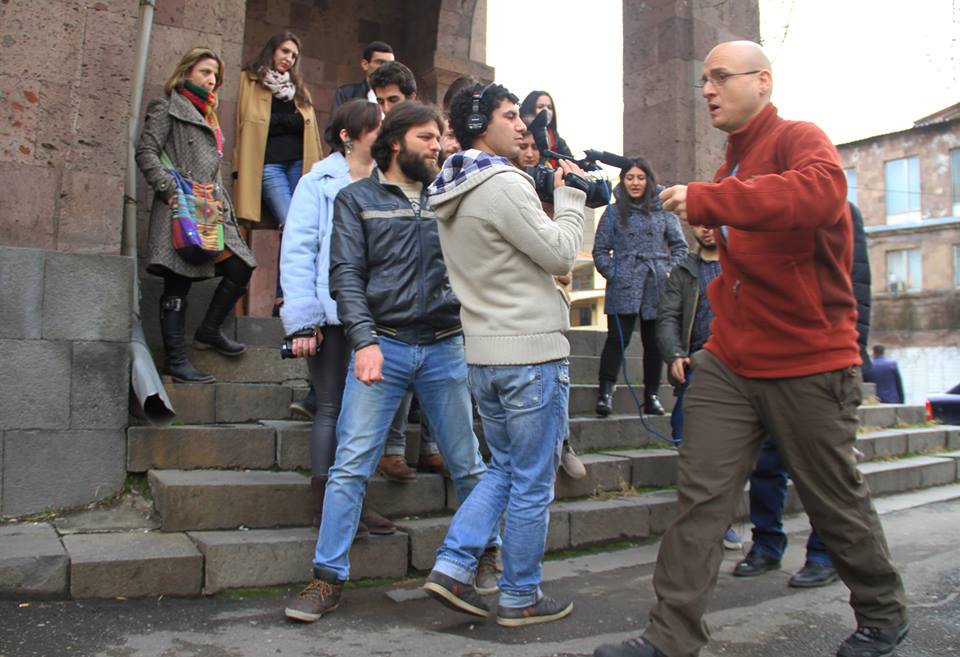 How long do those classes last?

Very long. Initially, our journalists take technical classes, which help them work in any location. We learn about different types of weapons and ammunition, first aid, and various life-threatening factors.

You should recognize the continent you’re going to go to, know how different infrastructures work there. We definitely get lessons on studying the environment, we know the weather conditions, the road conditions, and many, many other things.

The risks are calculated, and all the journalists take out compulsory life insurance.

Who makes the decision to go to the war zone: the media outlet or the journalist?

The journalist, of course. Any journalist can refuse to go to a war zone, even if they’ve taken classes for a year straight (and the classes are quite expensive). The BBC till the last minute gives you the option to choose.

There are a few of us working at a time: a journalist, producer, camera operator, and we collaborate with a local (say, a driver or a guide).

And in all cases, we believe that the most reliable body is the official army.

There have been incidents when the conflicting parties thought the video camera on the journalist’s shoulder was an artillery weapon and shot at the journalist. That’s why when working in the line of fire never put the camera on your shoulder. And be prepared to have a second camera when the first one stops working. We also have satellite phones, which contain all the important phone numbers.

Journalists must protect not only themselves, but also the information they’ve gathered and filmed.

And also take care of their equipment if necessary, but you must always remember that if you are in a war zone and things go wrong you should always protect yourself and the crew you are with and of course you should always have the right contacts and a gateway plan.

Did you manage to get acquainted with the work of Armenia’s media?

I’m not that familiar with the work of Armenia’s media outlets. I facilitated a few workshops with Armenian journalists and saw that they work well; they’re quite prepared and professional.

Often asked is why the BBC doesn’t have an Armenian service. Is launching this service a possibility?

I can’t answer this question; it should be posed to the media outlet’s managers.

Are you going to shoot a documentary film in Armenia?

As a BBC employee, no. And the entire archive belongs to the BBC.

But if I want to shoot an independent film on my own, it definitely will be about Armenia. I would like to travel and gather the picture of Armenia from city to city, village to village.

I hope to return to Armenia in September for a longer period. And that will be of my own accord, not the BBC’s. I got tremendous pleasure being here. It’s just that I’m used to conducting interviews, but I myself avoid giving interviews. Giving is harder.