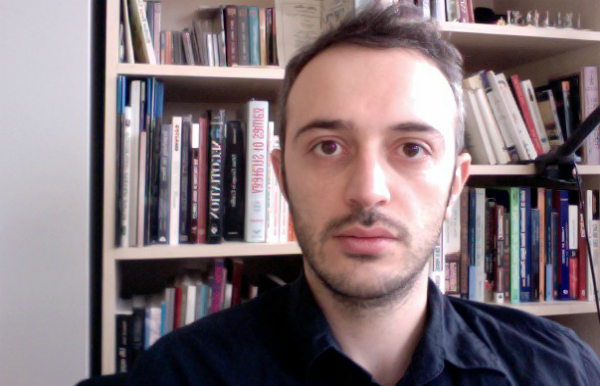 Looking at news outlets in Armenia, I can say that the media mostly exacerbates interethnic conflicts. Especially on the topic of the Karabakh conflict and Armenian-Azeri relations, the media mainly aimed at adding fuel to the fire.

Very rarely do you see a news story or opinion in the media that aims to present a perspective that promotes peace.

The media is engaged in propaganda, presenting the government’s approach to the issue, where there is little likelihood of revealing or presenting the true situation.

Paying tribute to established stereotypes and the general negative atmosphere, the media attempts to depict the conflicting party only in a negative light and to adopt a nationalist position, which not only doesn’t promote building foundations for conflict transformation, but also further strengthens today’s quite tense atmosphere, tied to the possible resumption of hostilities.

Even the most neutral information coming from the opposing side is presented with overtones of hostility and hatred. The longer this takes, the more complicated conflict resolution will become.

Few are those news outlets that try to fill the gap of peace-building. Particularly on television, seeing any type of reportage promoting peace is not an option — on the contrary, there is only war propaganda.

But, to a large extent, the problem is that Armenia’s media doesn’t serve the public interest, and peace for us is a public and national interest. Depicting only the approaches preached by the authorities, I think, can have negative consequences in educating [future] generations, as well as in training future journalists.

I understand that negative information and crisis situations are more interesting to the media because it needs to gather audiences, and, in that sense, spreading the value of peace is not attractive. It’s like this everywhere in the world.

But in countries like Armenia the media has a very important role: it can either contribute to or hinder conflict resolution. Armenian media today mostly hinders it, because it continues to strengthen existing stereotypes instead of breaking them.