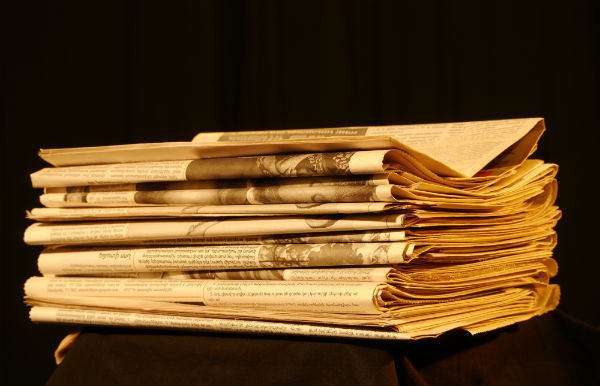 The principles of the proposed settlement of the Karabakh conflict have long not been a secret and are freely discussed in local news media.

But over the past few years, Armenian society has clearly changed its attitude towards these principles, which has been directly reflected in the news media.

The most important thing changed: only a few years ago, settlement of the Karabakh conflict only meant concessions; the current territory of the Republic of Nagorno-Karabakh was divided into the former Nagorno-Karabakh Autonomous Oblast and the liberated areas (which are subject to surrender); and there was talk of the principle “independence in exchange for territories”.

That is, judging from the news media, we might’ve assumed that not the Armenians, but the opponent won the war. In any case, there was a desire for a quick release from victory.

In the last 2–3  years, Armenian news media has begun to use maps of a united Armenia (including Karabakh); in any case, maps where there are regions between Armenia and Karabakh in a different color are already few in number.

In addition, the principle “independence in exchange for territories” has long fallen out of fashion in the Armenian press, which attempts to approach the Karabakh issue more rationally and view it from the point of view of security and development. In addition, “patriotic and heroic” material has considerably decreased, which, however, can still be seen in Karabakh news outlets.

The Armenian media has stopped depicting Artsakh [i.e. Karabakh] as an uninhabited war zone. To a certain extent this is connected to an increase of Republic of Armenia residents’ visits to Artsakh. This trend, it seems, has “put a human face” on Artsakh in the Armenian media. And now, more often seen in Armenian media is material that attempts to present settlement of the Karbakh conflict as a projection of human destinies.

The news outlets, naturally, reflect the sentiments that exist in the public and political spheres. One of these sentiments is conditioning Armenia’s failures and the lack of prospects for development with the Karabakh issue.

One can still hear people saying “give that Karabakh, let’s be done already”. At one time these sentiments were quite widespread among the news media, but gradually they are declining, as was the previously unfriendly attitude toward Karabakh, which is due to the reign of the “Karabakh clan” in Armenia.

But, in general,  coverage of the Karabakh conflict in Armenian news media is event-based and reflective in nature, as is Armenia’s policy on this matter.

Diplomacy and foreign policy are artificially considered the jurisdiction of a small group of people, and it’s very difficult to find any new proposal or concept in the media — and in Armenian policies.