Telegram Is Being Targeted By Hackers 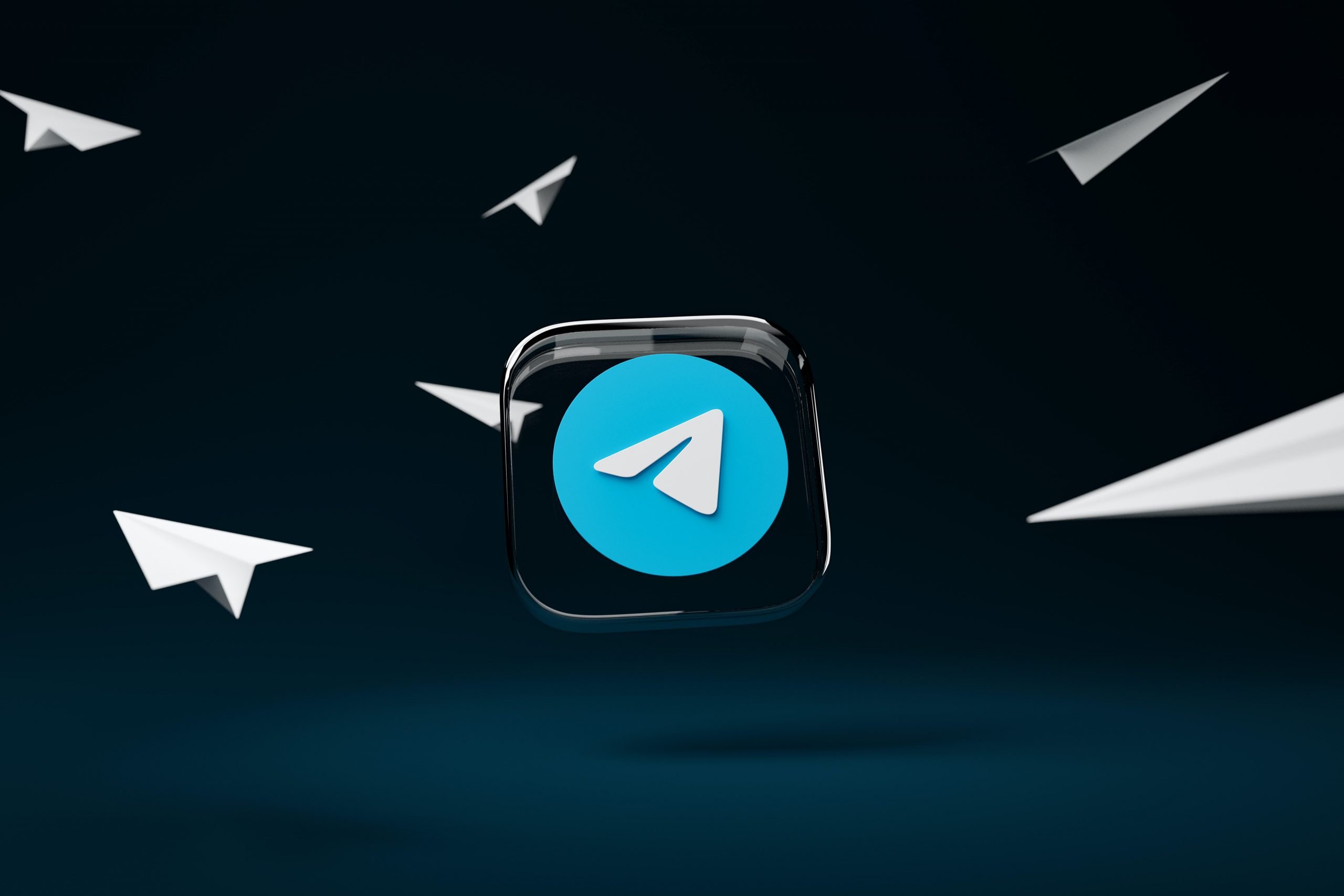 Telegram has again appeared in the list of the most downloaded apps in Armenia, the audience continues to grow. Which also makes Telegram channels a more interesting target for hacker attacks.

It turned out that during September I myself became the target of several similar attacks, which allowed me to study the directions of possible attacks.

During that time, at least one Armenian Telegram channel became a victim of the attack. Several more were targeted.

The attackers definitely had a connection with the Russian Federation. However, there is a possibility that the Russian hacking group did not act independently, but at the behest of Azerbaijan.

How do hackers work?

In the first case, I was contacted by a girl who offered to post an ad for a new application on my Telegram channel. Since, according to that customer, the application is not ready yet, she offered to test using a file, which was a .rar archive, very small, about two hundred kilobytes.

Inside was an .exe file that was a virus. 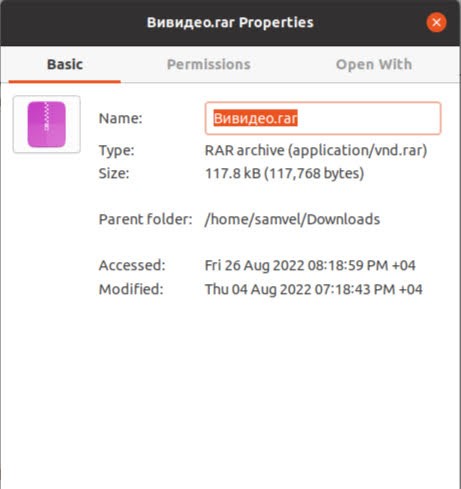 The virus was very dangerous because at that time only two of all antivirus programs understood that they were dealing with a malicious program. The rest were assured that everything is fine. Even now, a month later, very few antiviruses recognize the program as malicious. And this is actually a Trojan that steals data, for example, saved passwords.

In the next version of the attack, I was offered to register on a special website of an advertising ordering organization (which actually exists, the hackers pretended to be them). Through which I would sign a contract and receive money.

The site was fake, of course, it was created a couple of weeks ago. 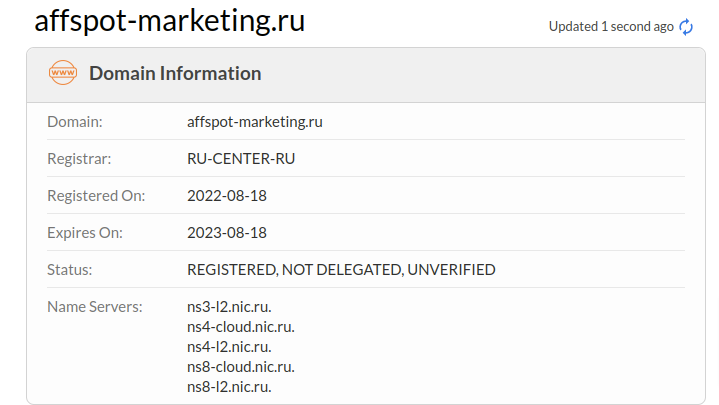 And they offered to register through Telegram. In fact, to give my admin authority to someone else. 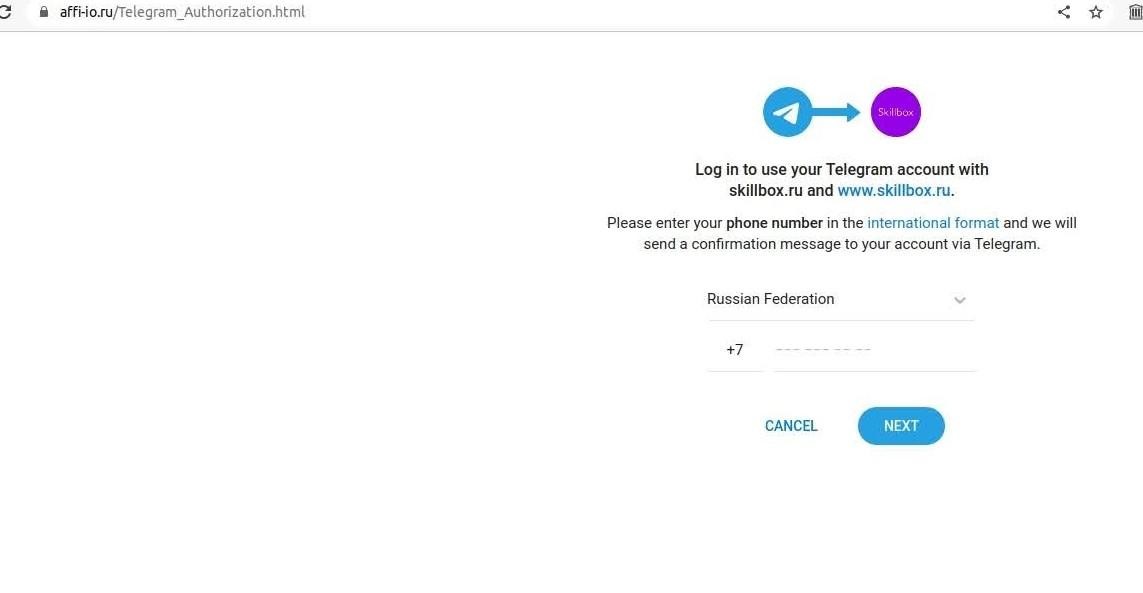 The next girl offered to give her my Telegram channel statistics by gender. Which actually does not exist in Telegram.

But I was offered to use a special bot that supposedly would get those statistics. After which they would pay me. The bot, in turn, wanted to become an admin on my page with my permission. After that, it’s a simple thing, they would remove me and they would remain the admin. 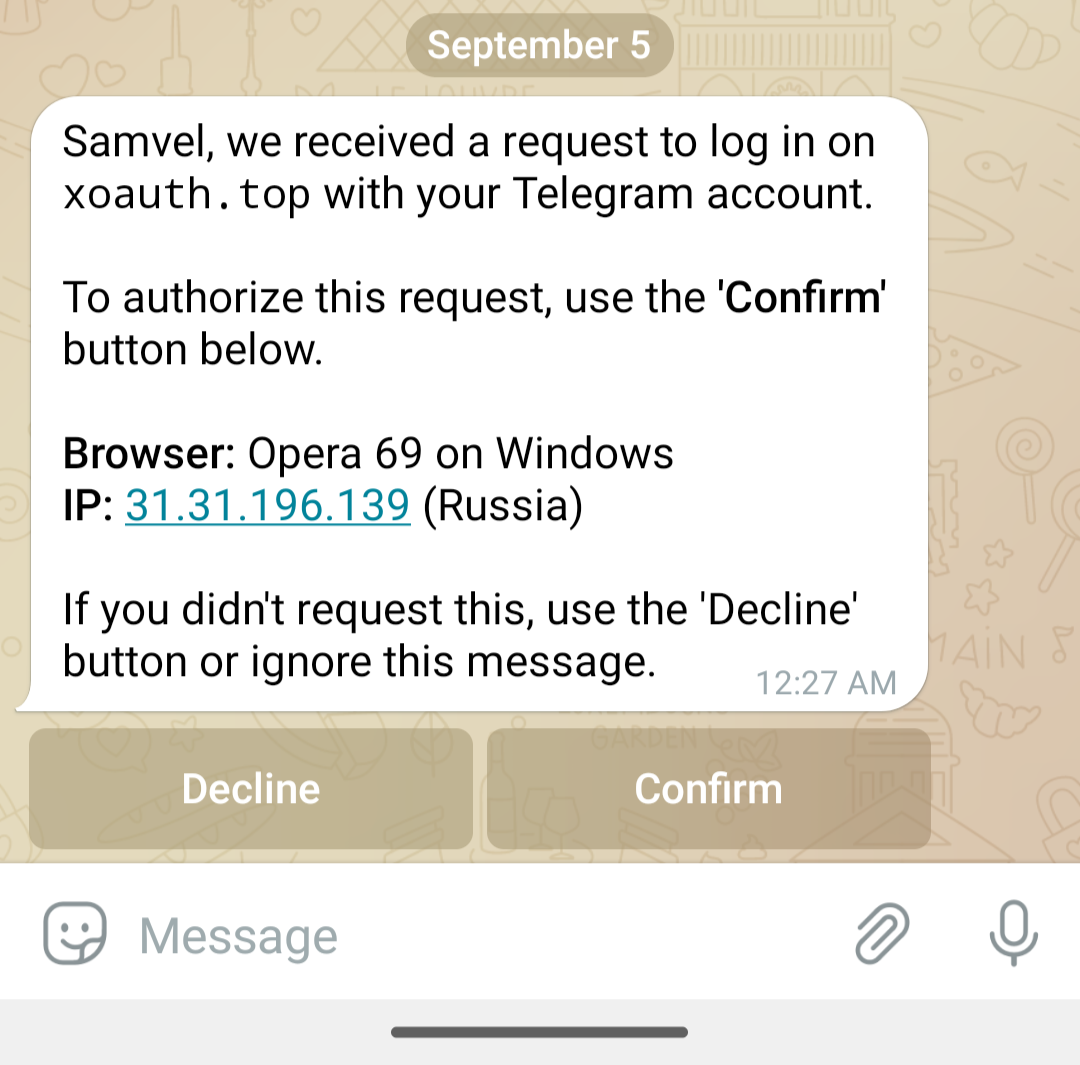 As you can see, they wanted to access my channel from the territory of Russia, hoping that I would not understand and would allow it.

The other girl was trying to deceive in a much more sophisticated way. The first one presented herself on behalf of Tinkoff Bank. Then she sent a very advanced bot that she had built quite well. That she wanted to steal new bank card data.

Although the bot was incredibly good, so much so that even I almost believed it, it took two minutes to go to Twitter, write to the bank account and get a response that the bot has nothing to do with them:

And the poor girl demanded that I give in to her, she even got angry. 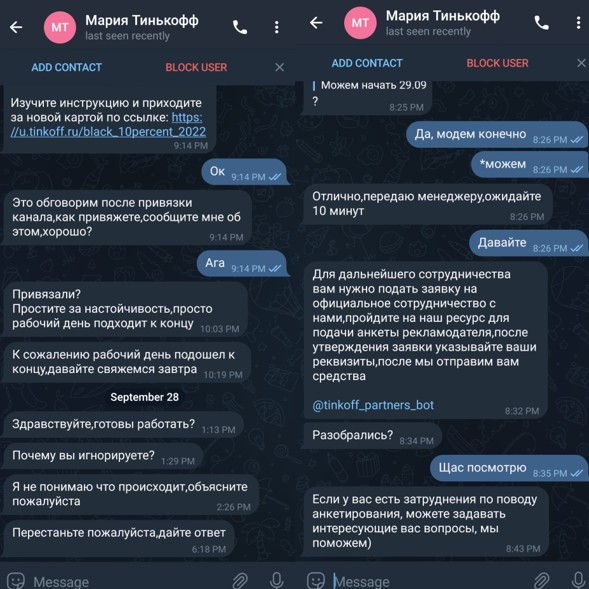 In any case, the seriousness of the attacks indicates one thing. you need to be careful. Hackers are constantly inventing new scenarios.