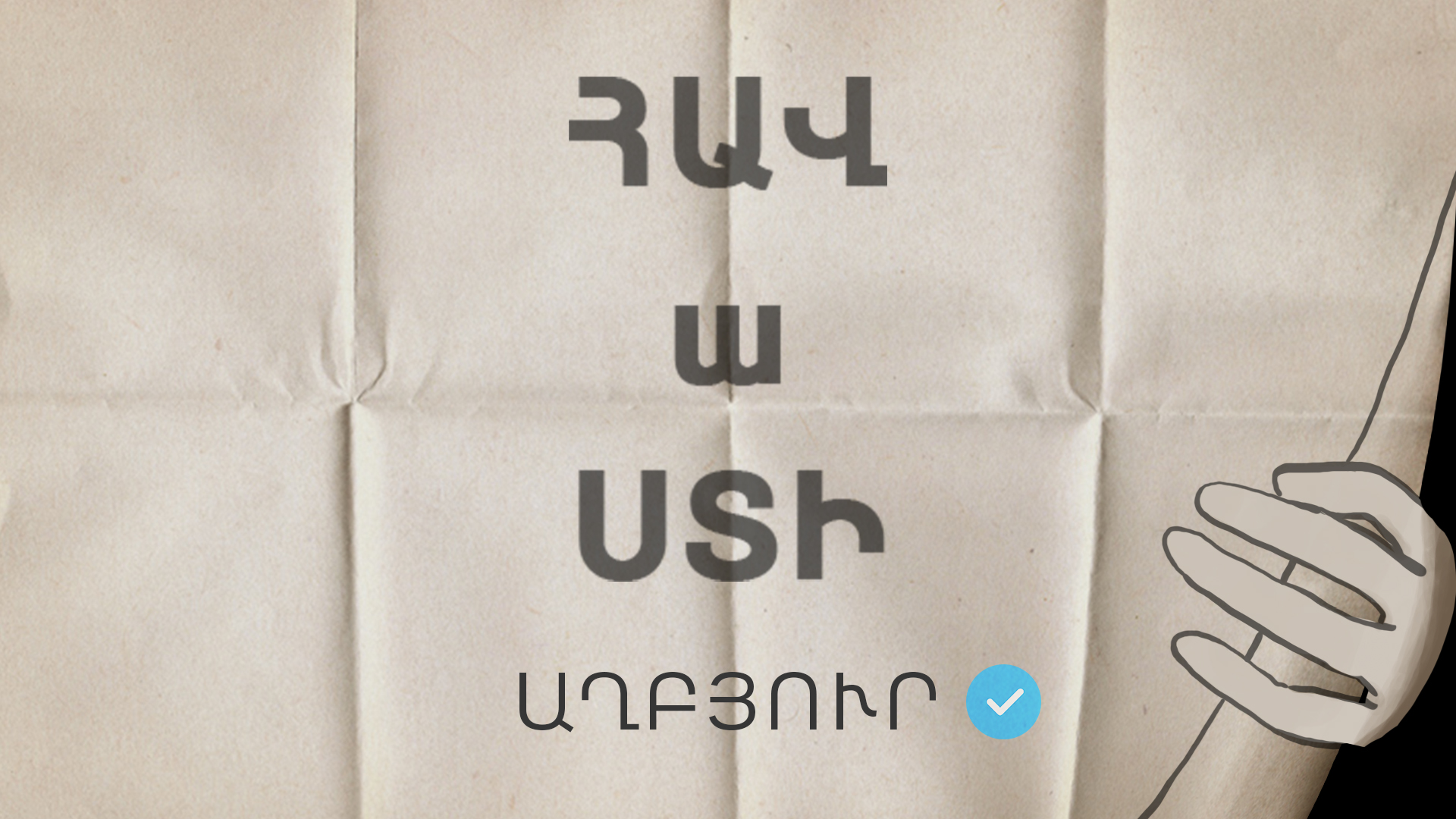 The two-part publication (other parts are expected) was read and commented on by many people in “The Armenian Times” (Haykakan Zhamanak), starting with former presidents and ending with conventional “taxi drivers.”

Moreover, a large number of “taxi drivers,” i.e., all of us, average citizens, who have full freedom of speech and almost always oppose silence when there is a chance to speak, did it everywhere, starting from social media and ending with self-contained conversations with like-minded people.

“The Armenian Times,” belonging to the family of the RA Prime Minister, decided to tell the residents of Armenia, who resemble a taxi tangled in incomprehensible routes, what demands Azerbaijan and Russia have from our state and Artsakh. They ask, where should we go and how much will it cost?

Those materials not only cited reliable sources but were also signed as such: Reliable (name) Source (surname). It seems like a double game and a marketing move.

Everything is understandable with marketing. AT, which had been dormant for a long time and resembled a CC propaganda leaflet, suddenly became readable, because it said something that others did not say. And with the signature of a reliable source.

And here is a very interesting game.

Let’s admit that by and large there was nothing new in those articles. All of us know, or at least have a premonition, by official announcements and following the real picture, what route options we have. Let’s say, we have options to replace the taxi driver or the dispatcher or to send Armenia to a parking lot, where the vital parts will be changed, or it is possible that the entire state will be torn down into spare parts.

The news was that it is saying this right now and this very newspaper, explaining to the audience that maybe the Reliable Source is not Nikol Pashinyan (one of the owners of the media, Anna Hakobyan’s husband and the first face of the state), but someone more reliable than him. The media can say with a clear conscience, but who said that Pashinyan is our reliable source? And that would be true.

Especially since as far as we can see, saying something, denying it the next day, then citing it again has become a symbol of these unstable times. Routes and action maps change as rapidly as the situation changes. And it is necessary to maneuver in order not to fall into the valley or hit a concrete pillar with your forehead.

The three former presidents of RA (plus the Catholicos) were upset that they did not have enough information about what was happening. Now not only they, but everyone saw what information was in the trunk. Of course, it is difficult to expect that it is complete information (it is definitely not the case), but it is important that it was thrown in front of everyone, and not only to a narrow circle.

And thus became a monitoring tool. Let’s say, a test of public sentiments in the conditions when the pressure on the Republic of Armenia has intensified. And new routes appear every second.

And if Reliable Source decided to enter the media field with this information, then the best genre for them is really the series, where the scripts of each series are changed, edited, and supplemented with a new context.

The involvement of new heroes in new series is expected (Europe, USA, Iran, why not Georgia). And the literal rightness or wrongness of their motives is not even important, but rather our abilities to respond to it.

They are all just information to ponder. By the way, the opposition, for example, declared that it is a “leak,” not correct or incomplete narratives, but a leak in it of itself, which is not allowed to be published. But the Reliable Source says from its height: everything is permissible until a more reliable source with bigger letters appears.

And so on. The sequel has not been written yet, it is being discussed.

Perhaps now is the time when it will be correct to say that Armenia is not my family (in the words of the CC obtuse campaign), but my taxi. I called them to take me to the place, but I should know the place, not the taxi driver.

And in any case, I say hello.