How We And Social Networks Are Ruining Each Other 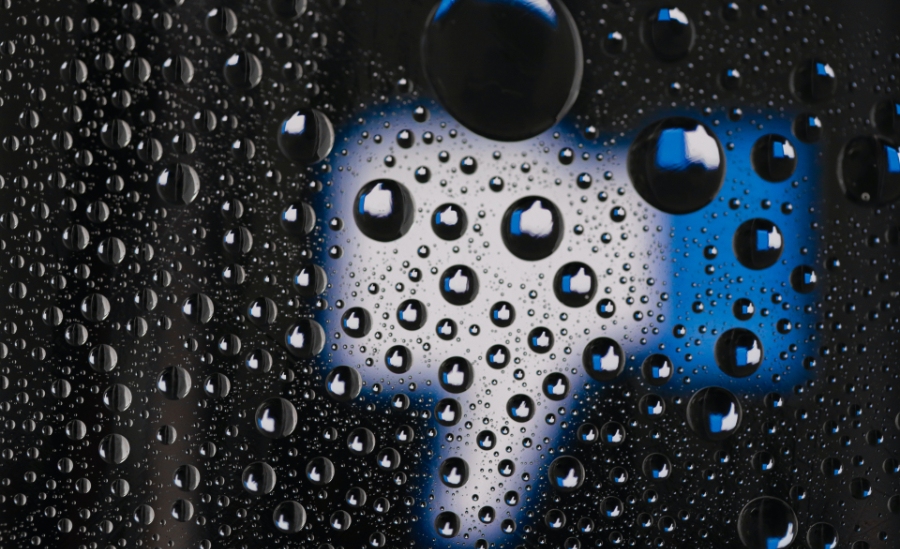 Social media is a hotbed of problems in Armenia at the moment. It causes various tensions related to both the general public atmosphere and the development prospects of specific media platforms.

The first problem is the most obvious, the directions of its solutions can be roughly imagined. However, it’s been over a year and a solution has not been found yet. We are talking about mass blockings, which clearly affect the media field as well. It has been more than a year since Facebook arbitrarily began blocking content related to Monte Melkonyan.

Another question is why. Most likely, the problem is Monte’s connection with ASALA, which the US government has recognized as a terrorist organization.

Facebook just mechanically scans the posts, finds Monte’s pictures, and blocks the accounts and pages that post them.

Recently, our reality became even worse: bans are applied at even just the mention of Monte’s name in Armenian. We know of a case when the news page was blocked even for using the name “Avo”.

There are suspicions that this attitude, not so expressed, also applies to other military figures. And there is no guarantee that the ranks will not expand, because Facebook considers that it is necessary to strengthen its control over the content.

It is not known whether Azerbaijani lobbying has anything to do with all of this. Most probably not. But one thing is known. It is almost impossible to solve the issue privately. There is a private version: Facebook’s independent advisory body, the Oversight Board, considers such controversial issues and makes precedential decisions about Facebook and then moderation.

Some have applied here, but the case might take several years of consideration, given that the body investigates complaints received from all over the world. Not to mention that the decision is not so obvious, and a very negative development is also a possibility.

In any case, it is clear that negotiations with Facebook are needed and it is currently impossible to do them on a private initiative. We all understand that the state authorities should try to solve this issue with Facebook.

However, there is no solution, the number of blocked journalists and media accounts is increasing. Parallel to this, the tension between the journalistic community and state structures is growing.

In many cases, the other problem is not even perceived as a problem in Armenia. Moreover, raising this issue is perceived as pushing a false agenda.

The question is the relationship between the journalistic community and the political field in social networks. In our society, the mildly expressed positions of a journalist toward political forces, which they express on a daily basis on social networks, are generally considered normal.

Journalists and editors can openly criticize, swear at, and even ritualistically curse this or that political force or its representative.

There are countries where a journalist will be fired even for liking a post of this or that politician on Facebook or other social networks. This is one extreme. With us, it is the opposite pole.

Of course, that sounds great from a freedom of speech perspective. But on the other hand, it makes journalists part of the political struggle, merging with one or another camp. As a result, the foundations of freedom of speech and the press are undermined, and objective coverage suffers.

The next problem is probably unsolvable at the moment.

It is about the division of these camps, which thanks to social networks, is multiplied tenfold, if not a hundredfold, in terms of emotions and involvement. What do we have? Normalization of swearing and hate speech. And a continuous decline in the level of all this.

Because those politicians who want to stand out from the general gray mass, have to use more vivid expressions because this is the main form of self-presentation today (political thought and humor have been in a coma for a long time, swearing and repeated ritualized cursing remain).

And since the level is constantly falling, we are witnessing more and more public use of profanity.

Unfortunately, there is no potential to stop this process today. So, buckle up, dear compatriots.