What Do Armenians Do On The Internet? An Easy Question With A Difficult Answer 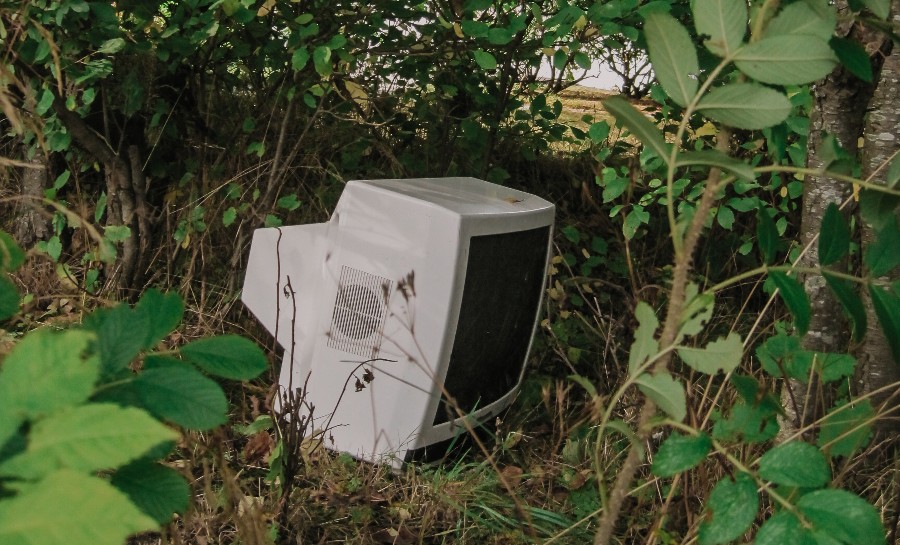 What do Armenians do on the Internet? The very logical and obvious answer to this question is one: They are spending their time on social networks, mainly Facebook, TikTok and Instagram. They are spending time on the most indescribable and poisonous channels of Telegram.

They read and watch news websites, mainly in Armenian and Russian languages, local and Russian. They sell and buy all things possible and impossible on List.am, including wolf charms and illustrated chewing gum. Naturally, they spend time on pornographic sites day and night, but they hide it in all ways possible.

But is that picture objective? Of course, it is not debatable that social networks in Armenia, as well as in the whole world, are the most visited and actively used platforms. And they compete with pornographic sites, news outlets, and online trading platforms. This is the main picture of the Internet today almost everywhere.

Maybe the picture in the Vatican is a little different (in any case, the Vatican Internet is almost as mysterious as the Vatican Secret Library, which only a select number of people have access to. We can only know one thing: desktop traffic is extraordinarily high here compared to mobile).

The main movement on the Internet does not necessarily mean that we are limited to that alone. But the bad thing is that there is no clear picture, no in-depth, and most importantly, periodically repeated, dynamic studies are carried out, which would allow us to imagine what Armenian society is experiencing, what changes there are and so on.

Even a light study allows us to state that Armenia, unlike many other countries, even with a comparable population, is very dependent on the foreign network domain. Both in terms of the content produced and the platforms visited.

The dependence of Armenian society on uncontrollable platforms and content creates many problems.

One of the most up-to-date, for example, is that the dependence of business and media on Facebook is indescribably high. And Facebook, in turn, is an uncontrollable platform, on which there is almost no leverage in the legal or public sphere.

And now, when the moderators of the social network block pages after a post arbitrarily about Monte, a hopeless situation is created for many, because at the moment there are no working mechanisms to appeal to or otherwise solve the given problem.

There are also many unappreciated issues in terms of information consumed. For example, the lack of sufficient information or the population is not aware of the available information. Armenian language content is often clumsy, and unrelatable, which is also an important feature in the case of the Internet. In many cases, it is difficult to access content or it is unsaved and disappears forever.

And national interests are certainly interesting in many cases, even if simple and accessible tools are used. For example, in the case of Google searches, pornographic searchers search for information on second-hand cars. 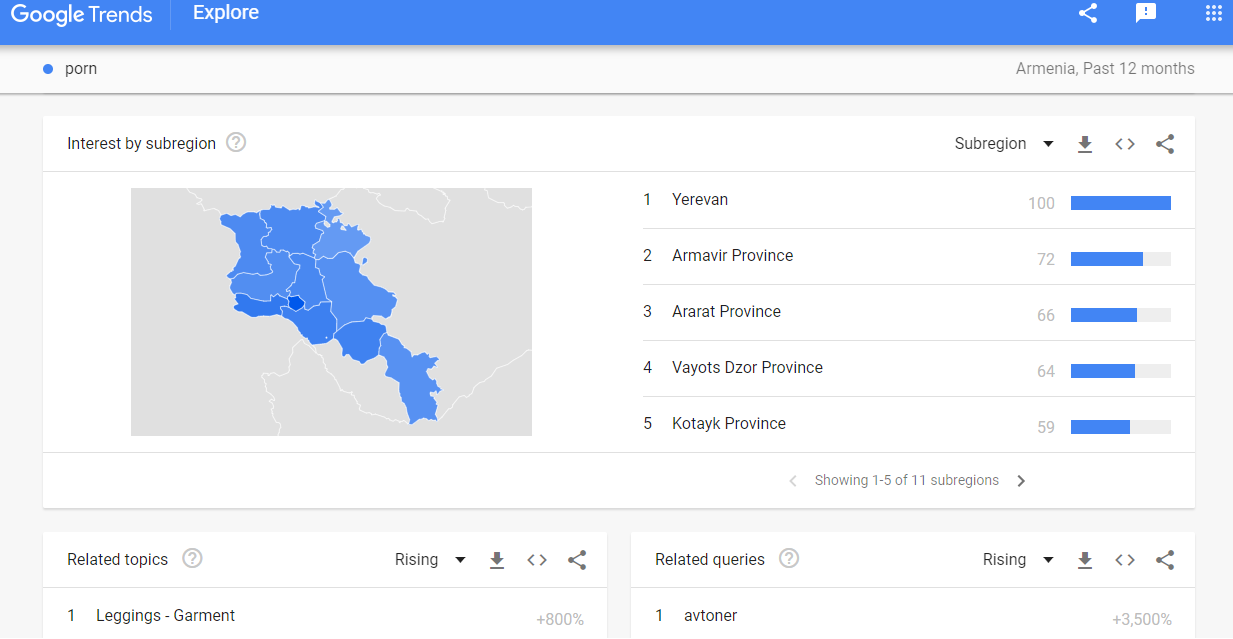 Interest in literature is extremely low. But there is a positive potential. For example, the search for the birthday of a classic surpasses searches of lower-level instincts.

These are just a few examples.

In many cases, it is important to know the real picture in order to identify problems related to public health and even national security on time.

Let me just give you an example from my personal communication experience: In all probability, a large part of the population of Armenia is now obsessed with various internet programs, which allow them to make investments and get large interest rates. Which are openly financial pyramids. And at the moment of the collapse of the pyramids, serious social upheavals are possible.

But at the moment there is no clear information about the extent of this problem, because, returning to the first part of the article, we do not have in-depth and ongoing research on what we do on the Internet, day and night.