Cyber Security In Armenia Is Also Interesting For Big Players 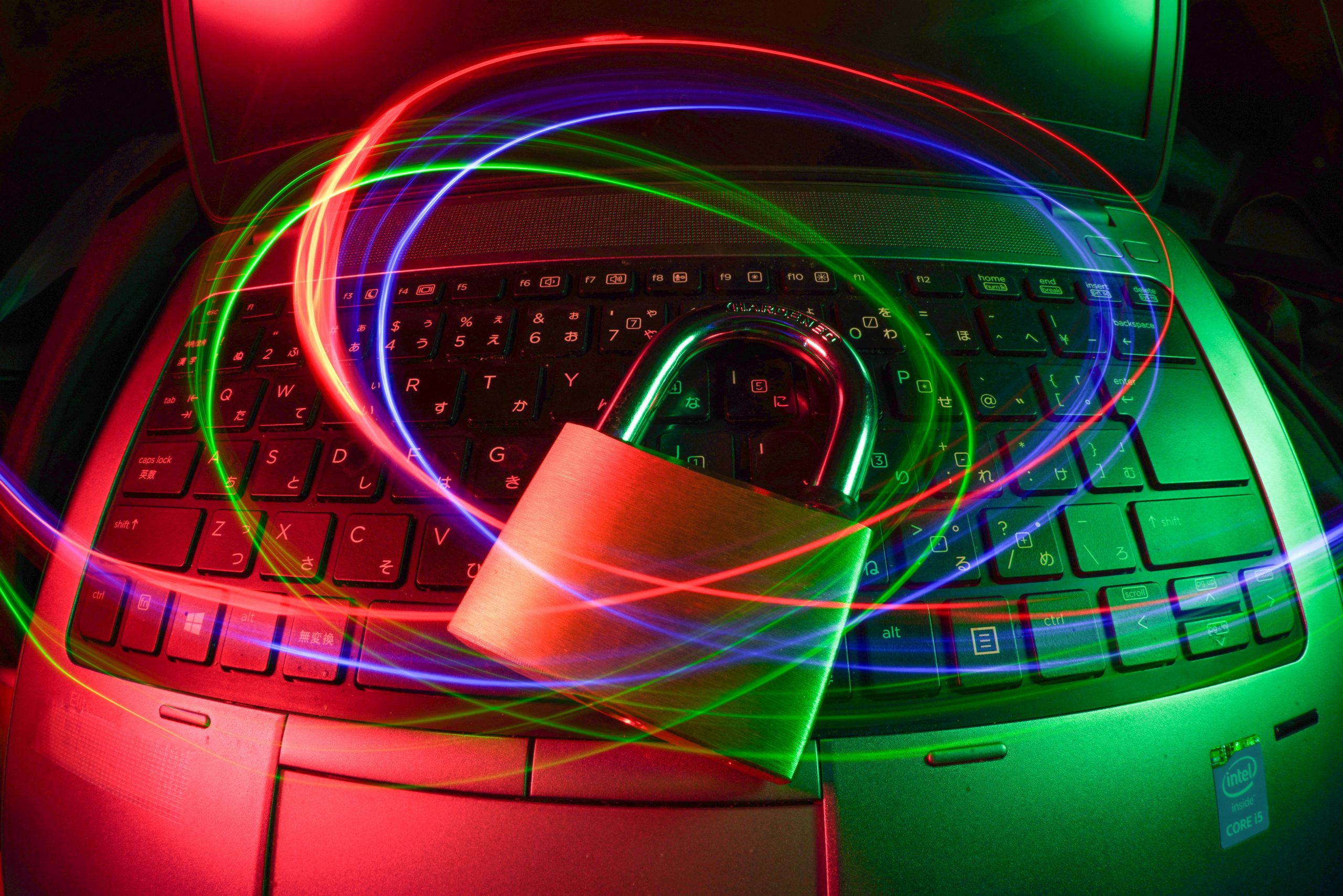 Until recently, cybercrimes were unique in Armenia. They were either the result of big international waves, that is, they were just trying to infect a hundred million people, and Armenians were targeted in the same breath. Or teams from abroad worked, but not specifically against Armenia. Or Azerbaijani and rarely Turkish hackers were busy doing damage.

There were also small cyber swindles in the domestic market, which have existed and will continue to exist: asking for money on Facebook in the place of a relative, transferring e-wallet data, and so on.

In 2020, even before the war, the situation began to change. And during and after the war the reality was already qualitatively different.

The first observation is that the quality of Azerbaijani hacker attacks has changed. Most likely, specialists from other countries are behind them, as the changes were not smooth. Although at the moment there are no serious Azerbaijani hacker attacks, it is necessary to understand that their ability to cause harm has sharply increased. It has grown more substantially than our defensive abilities.

The second is that the state system has started to be interested in technical intelligence, and financial and technical investments are being made in this direction.

This is the first time we have confirmed that Armenia, as a state, uses spyware. We’re talking about the program Predator, the use of which has been confirmed within the country by independent third-party organizations.

Prior to that, there were proven cases of the usage of Pegasus spyware. And in this case, it is possible that it was used not only by Azerbaijan or Turkey but also by Armenia (there is no evidence in this matter, only doubts related to the targets). In any case, if one program is implemented, it already means that the policy has changed, which means that at this point, we have to realize that we live in a country where hacking by government agencies is possible, as well as by citizens of the country, not only against an external enemy.

The third observation is that state-sponsored attacks against Armenia have increased dramatically over the past two years, using highly in-depth and cost-effective methods. This means that Armenia has become a much more important target, and we are talking not only about Azerbaijani and Turkish hacker groups but probably more serious players. Let me bring two examples, where it is obvious that there are targets in Armenia, against which serious tools are used.

A case was discovered in March 2020, when it was revealed that one of the most famous hacker teams, Turla, which is associated with the Russian Federation, had attacked the unique visitors of several websites. Four websites have been infected, of which the Armenian Consulate in Russia and the Artsakh Nature Protection Committee are worth noting. It is not known who the hackers specifically targeted, but it is obvious that this is a part of a serious espionage game.

In another case, Google detected attacks against specific Armenian targets. This time unknown vulnerabilities were used in the Google Chrome browser (which, of course, were neutralized after detection).

According to Google, there was a state hacker group, whose affiliation is not mentioned. However, it is clear that in this case, we are also dealing with an in-depth attack, which could hardly be carried out by Azerbaijani or even Turkish hacker teams.

All these factors have caused organizations related to international security to start paying more attention to Armenia.

And the attention will increase for two reasons. A number of organizations study the field from the perspective of human rights violations. For others, such targets are important in identifying hazards of an unknown type.

With both of these points, Armenia has started to become a more and more interesting country.