The Community Is Willing To Pay For Quality Content 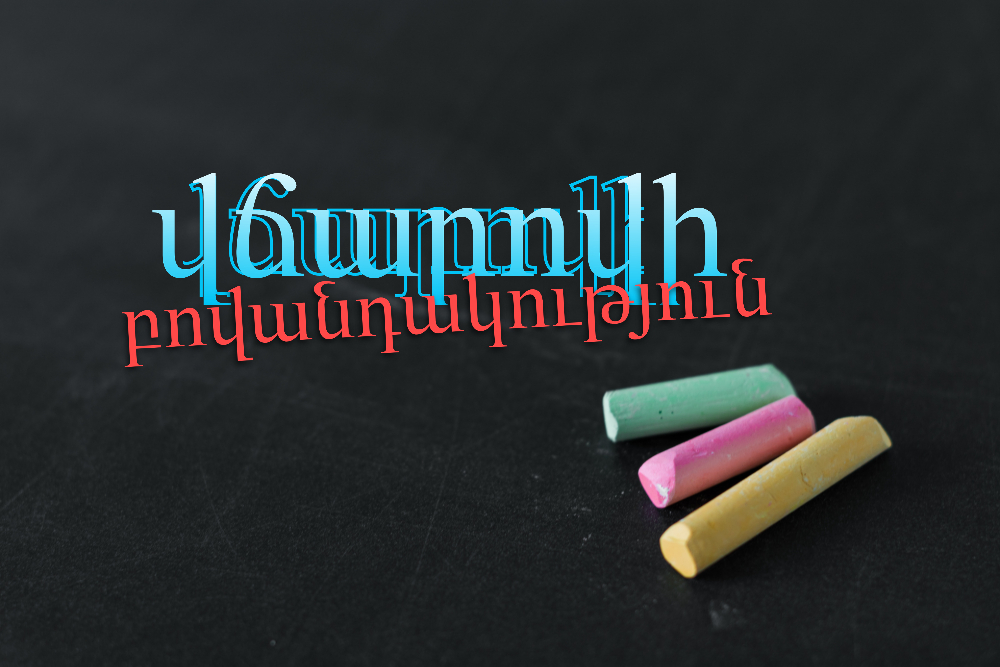 I recently read something interesting. I quote, “There is a noticeable change among the people who are ready to pay for consuming reliable content. If in 2019 6% of respondents would pay for such information, in 2021 that figure is 13%. In both cases, the respondents are ready to pay no more than 4,000 AMD a month.”

What is interesting here is not the double growth, but the fact that our society has already approached the threshold where it will be possible to make qualitative changes in the media field from the index close to the statistical error.

If the survey is at least a little closer to reality, that is, people are really ready to invest money for quality information, then we get a monthly budget of about one million dollars.

If we consider the fact that a part of that 13% is cross-breeding crowds (members of the same family or friends who are ready to share a subscription), then one million a month is a very modest estimate, with all reservations.

According to various estimates (exact numbers, it seems, no one knows) the Internet advertising market in Armenia annually reaches 5-7 million dollars. In other words, it turns out that society is ready to spend more money for more quality and reliable content.

Today, we have a situation where online media depends either on banner advertising (where there is a sharp decline after the ban on betting advertising) or on affiliate programs with various organizations.

In the second case, it mainly observes a sharp decline in quality, the placement of eye-catching advertising materials, which does not have a positive effect on audience involvement.

In the field of native advertising, quality work can be found on special platforms. And, naturally, the undeclared political and economic financing remains, the darkest and most influential from the negative point of view. Which leads to misinformation, propaganda, and an increase in the number of manipulative materials. That is why people agreed to pay if only to leave this field of propaganda behind.

Probably one of the problems is that most of the media do not even try to work with the public, to attract public money. This is not an easy task.

It is one thing for a person to agree to pay, it is another thing for him to really pay.

Let’s mention the activation of the Patreon platform in Armenia as a positive trend. This is a platform that allows people to support various programs by paying. Armcomedy, Repatriarch or News from Hell can be good examples for traditional online news media of how to start such a financial partnership with the community.

Moreover, the 13% mentioned at the beginning of the article should be added to the numerous residents of the Diaspora, who are also, if not more, interested in receiving quality and verified, objective news from the homeland.