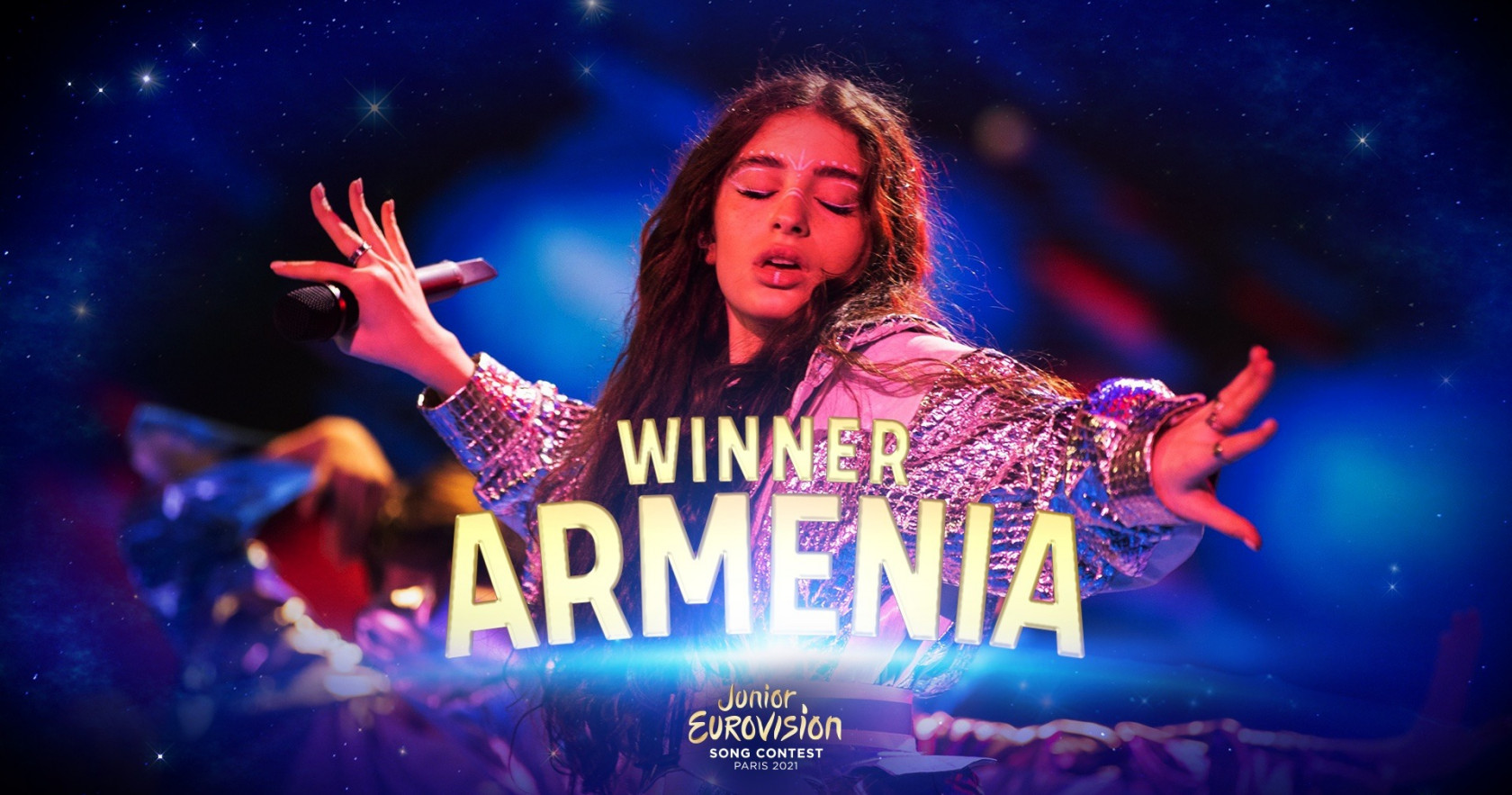 And in order to achieve that, the people of social networks and the representatives of the media, who constantly inject alarm into society, used great imagination and force.

The internet was flooded with dirty and passionate posts that this victory legalized the handover of lands, the destruction of Artsakh, and in general, we are being used as puppets by both the Armenian government and European political forces, throwing small moments of joy in the face of a great failure.

And for example, if “Junior Eurovision” comes to Armenia next year, we will have to warmly receive the representatives of Turkey and Azerbaijan and thus cross our just struggle.

This idea was especially advanced by bloggers, journalists and people with the image of an expert, who are looking for signs of capitulation everywhere and rush to share them with users who are quite tense and nervous. It was very remarkable, for example, the post of a journalist that he hopes that Armenia will be destroyed next year and that he will not witness shame.

In fact, this media noise showed how unprepared we are to face and defend ourselves in information wars. How predictable and superficial do we perceive the media campaigns organized by Azerbaijan?

Is this a political competition? Undoubtedly.

And Azerbaijan showed us well, relying on the supposed opposition media resource inside our republic, the influencers, the media and the active users, that it is the winner, not us.

Immediately after the victory of Armenia, the Azerbaijani delegation and singer Sona Azizova approached Malena, congratulated and hugged her, a new outburst of emotions took place.

That episode became a cause of national mourning in Armenia, and a great victory for Azerbaijan, as it was presented as humane, far-sighted and benevolent.

And most importantly, it played on our national self-love, as if saying, well, eat yourself with your own hands and your own predictability.

In fact, this is really the victory of Azerbaijan, which we secured.

Of course, by and large, “Eurovision” is a small thing and does not leave any serious traces in the field of music. Frankly, Armenia’s song was not particularly good either. But these are secondary things because when an Azerbaijani girl hugs an Armenian girl, she wins.

And the state behind her makes good use of our media resources for its own purposes. And we are not ready for that at all, on the contrary, we lovingly inflate the crumbs thrown by it into a great tragedy and mental anguish.