The Cross Between Family And Political Party Media 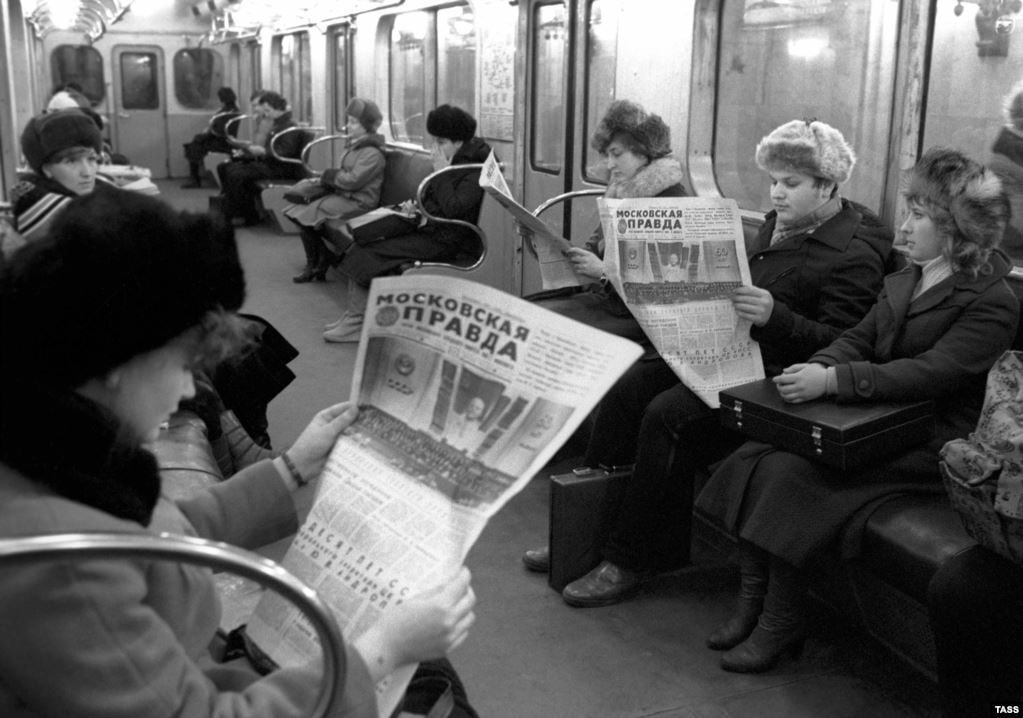 Yerevan Mayor Hayk Marutyan appeared in the focus of a serious media campaign. The accusations against him are not really serious and concrete, but statements about violating the rules of the party game.

For example, the facts about failures are replaced by rumors of a break of solidarity with the CC (that he met with generals, did not support the party that nominated him, had desired to resign long ago, etc.).

The party accusations became the basis for the Yerevan Council of Elders to take steps to remove Marutyan from office.

It is natural that when there are no real grounds, it is necessary to intensively get society used to the idea that the mayor needs to change with as many small blows as possible claiming that he is bad. Moreover, not that he did a bad job, but that he is bad. For example, ungrateful.

The media attacks on him are precisely on this point: Marutyan does not value his ties with the party.

For example, it could be said that Marutyan did not fulfill his promises (the area around the Opera House was not cleared of buildings, illegal buildings did not cease, etc.), but the media campaign launched against him, which is openly directed by the family media of people in various party and state positions, is so primitive and superficial that it can even be a cause for surprise.

After all, the important pillars of the state are competent and in fact independent organizations: university, media, school, theater, academy, etc. And if the party winds easily destroy those structures, like the houses of three pigs, then in the language of a fairy tale, the destroyer is the wolf/step (in Armenian the words wolf and step are homophones).

And it not only destroys the rather high rating of the mayor but also flattens the image of the media working under its wing.

Pocket media platforms have had a stable place in the media space of Armenia for a long time, which makes various information blows for the benefit of their pocket owner.

This was a common and beautiful tradition until recently because often a person striving for money and power understood that it is good when you have not only a purse full of money in your pocket but also an information pipeline. And that pipeline opens and closes when needed. And the news coming from there is intended to praise or criticize according to the preferences of the pocket owner.

And although the term “pocket media” does not exist, the audience has a very good idea that the question of who has the pocket allows them to understand what kind of information will come out of it.

Until recently, many media outlets were considered successful business models. Why spend money on collaborating with different journalists and media outlets, if you can open and run your own information channel regularly?

But now is the time to admit that such news platforms are an unnecessary expense and an unreasonable investment, as the image of the platform (due to the image of a pocket owner) no longer allows it to be a serious factor in the media field.

And it is much more effective not to praise or criticize with one pipe, but to use as much information space as possible. Drop by drop, not by streams, flows and rivers.

Now the anti-Maritime information river harms the CC more, it is just a shameful and ridiculous river with poor wording and conspiracy theories.

And if there is a media campaign against the mayor, one could find facts about at least a few specific cases of abuse and shadow agreements and present them not via two or three party channels, but the viral version in the form of many drops.

And this is how it turned out that the media related to the party seems to be leaking information while also bragging that they are writing the truth.

The media platforms, which are not only partisan but are also family businesses, are in a more complicated situation. Family interests have a strange quality, they are strong and eternal (of course, except in cases of divorce). The family is sacred and a good occasion for manipulation, it is enough to remember the slogan circulating after the revolution “the state is my home, the people are the family.”

The ruling political team thought that the basis of the state is the “hearth,” the “family” and in case of having a strong family, we will have a strong state. Interestingly, in the last two years, the complete opposite happened: the state failed, and the only strong link that in many cases performed the function of the state (say, to unite and act quickly) were the neighborly, friendly and family groups.

The state should be the guarantor of the welfare of families and not be identified with family. For a simple reason, the interests of the state and the family cannot be the same, because families are different and diverse, and the state is a supra-family system.

Moreover, the state is faceless and opposes hierarchical family ties (infant rights have the same importance as, say, a retired president).

Now there are media outlets in Armenia, which have a direct connection with the first and second state figures, the Prime Minister and the NA Speaker. If in the past the media back (and pocket) was sometimes well hidden, now it is no secret that they are a family business and a family news channel.

“Haykakan Zhamanak,” for example, belongs to the Prime Minister’s family (the editor-in-chief is his wife). Freenews.am is headed by the NA Speaker’s wife, and “Hraparak” by his mother.

Nothing can be said about Freenews.am, as it is a new and largely colorless media, but the fact is that now both “Haykakan Zhamanak” and “Hraparak” are in a very difficult and unenviable situation.

Both of them used to be a factor with an oppositional attitude, seeking sensation, but now they have involuntarily become platforms identified with statesmen and have to edit their topics and style. They are doomed to follow their family members, even if they leave the party and are not in power. After all, the priority for them will always be the family, then the party, and in the end only the state.

In that case, it is good to keep silent about competence and professionalism.

If the first two links of the power chain are members of the family of those media outlets, even if they have a lot of imagination, it is difficult to convince the audience that their sources are not those links (moreover, even if it is not so).

For these media outlets, their family members are not a shield, but a cross, which they will carry until the state husband and family member separate.

It is a cross, of course, to be the media of Nikol’s wife or Alen’s mother-in-law.

For example, when “Haykakan Zhamanak” started writing that the mayor of Yerevan was “deviating from the revolution” and wanted to “strike strong blows at the current government under his leadership,” both the style of that information (pathetic and primitive) and the message (as if a warning from the Prime Minister to the municipality) or the time (the municipality was finally able to solve the transport problem and update the buses), raised many questions.

It turned out that the family media issued a state warning. Or did it not work out? And what did work out?

And no matter what memories we have of the former “Haykakan Zhamanak,” now by and large it is a media trying to run with its legs tied. And it will always slip.

The cross of “Hraparak” is probably heavier. Every time there are articles and news about incompetent and treacherous authorities or the “draconian” and Stalinist steps of the state, which restrict freedom of speech, naive questions arise as to who the media outlet means. For example, who do you think is Stalin and who is the dragon? Or who is Stalin-dragon’s teammate?

Working in the same yellow and sensational style is doubly painful in the face of this media. It is difficult to keep the flag of independence and competence with your hands tied. It is better to carry the cross silently until something changes in the party, family, or state.