The Formal Manifestations Of E-Government 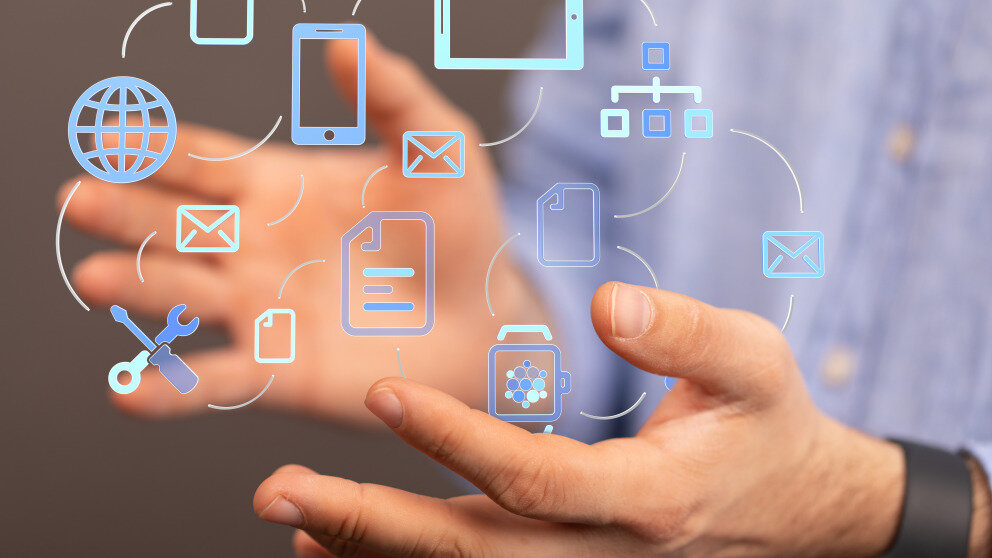 There are many e-government tools in the Republic of Armenia, which should facilitate the lives of citizens, make the state system more transparent and accessible, create closer ties between the state system and society, and so on. It may seem strange to many, but e-government in Armenia is quite a large system that has been operating for many years.

But one of the problems is that very few people know, fewer people use these services and opportunities. The other is that the system is already old, it has been necessary to modernize, expand the union of different components a long time ago.

Since e-government is, in fact, very scattered and often only implemented on paper that which was created on this or that platform, domains exist where there are clear, unresolved issues of principle for years. Let’s talk about some of them.

a. The e-draft platform was created to solve a very serious problem. Quote, “With the introduction of the joint website, an online platform has been created, which provides the opportunity for the agencies to present the draft legal acts to the public, to organize public discussions online, as a result of which it actively participates in the legislative work with civil society representatives.”

Let’s agree, it’s a great idea. But what really happens?

The bills are published, the government and the National Assembly pay absolutely no attention to the opinions presented on the website.

But if necessary, statesmen and gentlemen always have a place to say that the bill has been presented to the public, opinions have been heard and other such populist statements. In fact, the platform plays the opposite role: it allows the authorities to imitate democratic processes.

b․ The information on legal entities in the electronic register remains a paid privilege to this day. The positive change was that recently it became free for journalists. However, from the point of view of freedom of information, such discrimination remains incomprehensible. Moreover, this is one of the anti-corruption tools.

c․ An alarm system was created years ago. It provoked heated discussions in the National Assembly. So violent that even a non-trivially titled article was posted on the website of the Ministry of Justice, “Informant?” Or a whistleblower? Citizens can submit reports against officials to the Prosecutor General’s Office, anonymously, online.”

There are statistics on the reporting website, according to which we see that the citizens with their sleeves rolled up are filing reports, and on that basis, criminal cases are being initiated. But the department of detected crimes is empty.

Unfortunately, what is really happening in this field is not being announced, it is not clear whether this platform actually works or not, how effective it is, etc.

These are just a few examples that make it clear: The e-government system needs to be thoroughly updated.

And most importantly, it should not be formal. Formality and populism cannot be the main political vector.