The Press As A Hostage Of Internal Political Struggle 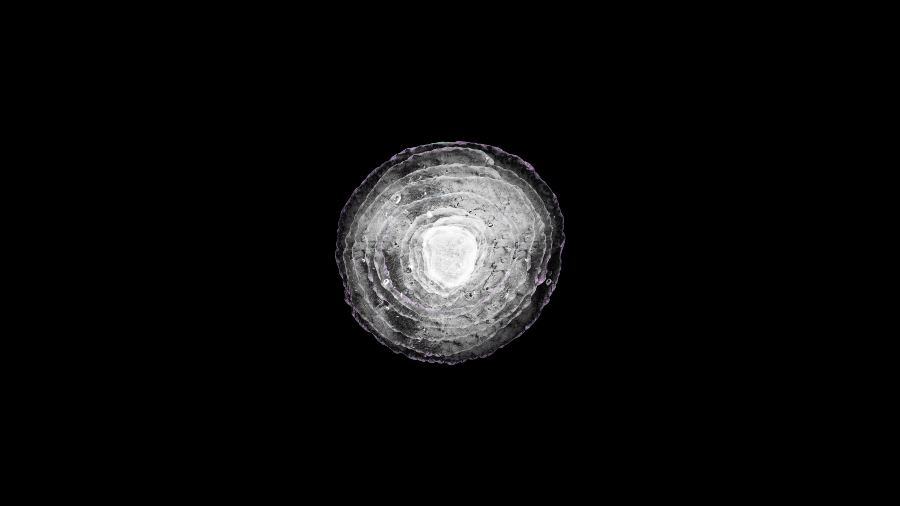 Domestic political struggle in Armenia in recent years is one of the main driving forces of economic, social and other activities. It is not only about large financial flows or the aimless waste of human resources.

Domestic political unrest dictates the main directions by which, for example, civil society, non-governmental organizations, and the press are guided.

The processes of recent years have revealed several important issues, which are related to the development of the media field, and in some cases also to its degradation.

Let us consider some of the important topics related to the given sphere and the over-attention to the internal political struggle.

On the one hand, everyone “understands” that in order to bring tourists to Armenia or investments, one must present what happened in Armenia to those abroad, in other languages and, most importantly, in a different style.

Everyone seems to understand that the flow of information going out in a state of constant hybrid war with Azerbaijan and Turkey is very vital even. All this is clearly kept in mind.

But in the same way, the information flows in Armenia remain strictly Armenian. Political forces, which can talk endlessly about foreign investments and external threats, still form only one main order, filling the flows with their narrow, I would say extremely narrow, internal political agenda.

A political agenda is being formed, in which case the “outside” news becomes simply meaningless. We are immersed in our provincial mind, serving narrow interests, the interests of only a few dozen people.

As a result, the country suffers. But even that is not perceived, as the discussions on all this also have internal political nuances, and they are aimed only at discrediting specific persons or structures, but not at solving the given problems.

This, of course, is not a new problem. However, it has deepened so much after the war that we have found ourselves in a meaningful pit, from which it will take much more time and resources to get out than to get there.

The crisis in the information field is so deep that we are turning into a black hole. Not only is information not flowing from inside Armenia, but also the arbitrary falsification about Armenia, which is created in the information flows of other countries, is immediately absorbed into the Armenian media field.

We are slowly ceasing to be a player in the international news, we are only taking on a passive role when we are covered by foreign media. We fry in our oil.

b․ The financial dependence of the press is also a deepening, negative phenomenon. It has always been a big problem. Dependence obviously had both a political and an economic component. Small market, business passivity of many editors (why look for new modern means of financing, if there is always a political order).

But after 2018, there were very drastic changes, due to which the political and financial redistributions led to the redistribution of the media market, which made it much more unstable. Stable political control was replaced by chaotic camp financing, which destabilized the shadow financial bases of many media outlets.

It seems that few of the editorial offices tried to find new, purely business financing ways. For many, the fierce political struggle became a wonderful way to get new money from various sponsors.

But all this was meaningful before the June NA elections. After that, open media activity fell. It is not clear when new large orders from sponsors will appear. It is also not clear how many sponsors lasted till the end and are able to enter new PR wars in the future.

In any case, the political wars of recent years and especially last year destroyed the financial bases of the media field.

Instead of clear business processes over the years that would allow the editorial offices to gain financial independence, everything moved towards greater dependence on political sponsors.

Of course, such phenomena are difficult to assess, as they are of a shadowy nature, but, in my opinion, there are not many editions that manage to create financial, advertising models that allow them to continue to be independent, independent producers of content.

c․ A no less important part of the media domain is the public and the consumption of public information. In this respect, there is also a very clear setback due to internal political information wars.

In fact, the political technologists serving the political forces have turned the media field into a channel for distributing the lowest quality information products. The public is taught from month to month to consume absolutely low-quality content.

Moreover, the main dynamics lead to more and lower quality information. And the public just learns that journalism is also unverified news, gossip, emotional and hysterical narration and so on.

And we are in an endless cycle: Poor quality content is produced, the public gets used to it, continues to consume it, does not reject such information, the press continues to reduce the quality.

As long as society consumes low-quality content, it continues to be produced.

As long as it is produced, its quality continues to fall. And so on and so forth.

The bad thing about all this is that the decline is much easier than possible improvement. If healthy streams do not enter our information field, we will continue to go smoothly from bad to worse.