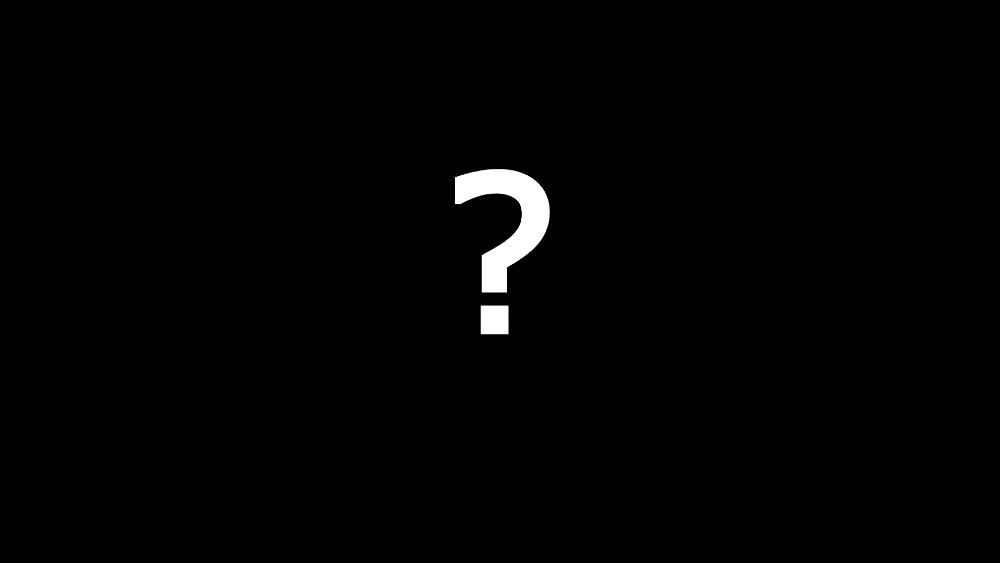 One year after the war, the questions (addressed to the state, various institutions, international bodies, ourselves and also to God/destiny) seem to be more than a year ago. Moreover, they still do not take on a sober formulation but are stuck in the emotional field, becoming an occasion for either pathetic posts or voluntary silence.

Why did things turn out this way? Was it possible to avoid war? And what will we do now that avoiding it was impossible? One way or another, these questions are constantly in our minds, in the texts we read and in public discourse.

Often becoming the cause of various manipulations and beautiful devotion. No more.

It’s difficult to make space for defeat in the brain. It is easier to explain it by the factor of luck, coincidence or conspiracy (hence also turn it into poetic style texts or calls for revenge in the future) than to evaluate it by logic.

Nobody wants to be defeated, but in order to move forward, it is necessary to accept defeat and analyze it. And from that position to formulate questions that will help not to drown in the realization of the defeat. Otherwise, we will constantly find ourselves in a cycle of self-deception. Of course, it is a beaten idea, but that does not stop it from being true.

And when on the first day of the war the Prime Minister of the Republic of Armenia said that “no matter what, we will not recognize ourselves as defeated” or a year later, in his speech on Armenia’s Independence Day, his mixed-up thoughts that “victory in war has not always been a victory. Defeat in war has not always been defeat,” he only reinforces that vicious cycle.

It only contributes to the excess of tension and useless efforts, wasting energy and media attacks, which are first of all political attacks, without a hint of effectiveness (Surely it’s not possible to expect a speech to be taken seriously when constantly saying “traitor” and “capitulator”)?

Defeat has remained an orphan, as political elites, non-governmental organizations, professional communities, even residents of social networks practically do not form important issues.

And the addressees of the questions are silent.

With this last composition, the parliament is not able to assume any role at all, except to be a playground (throwing bottles and engaging in grotesque battles, offering the same person in the same position for the thousandth time, receiving a rejection and proposing again).

The NGOs, some of whose representatives came to power in 2018, have largely come to terms with the fact that their questions and concerns will remain unanswered. It is enough to remember how easily the authorities ignored the votes against the law criminalizing insult, and continue to ignore the call of Freedom House.

It is clear that there are so many questions that it is impossible to silence them only with calls for inspiration or empty toasts that everything will be fine. The army, armaments, economy, diplomacy, border protection and other important spheres do not like rhetorical questions.

Rhetorical questions create a mainstream pathos in the media field and thwart attempts at discussion.

Information, of course, can have the function of healing, it can be a pill that calms and soothes. But that is no longer information, rather propaganda.

And what a heavy mark propaganda leaves, it very well reminds us of the war itself, which brought with it restrictions in the spheres working with information, first of all to the media.

Now, when the main news is the arrest of the former Minister of Defense, there is a high probability that this news will also become either a cure or a cause for malice.

After all, the responsibility for failed decisions will not become a defeat if it has an owner and does not remain in the state archives as a burden.

The media field, of course, mainly gives voice to those who create inspiring content. Even the media, which has a large audience and influence, clings to the pathos and every nonsense, gossip or material of another genre of “bowing” in the inner gathering of its umbrella.

Perhaps it makes no sense to talk about Public Television, which has decided that it is the cure, allowing the monopoly of critical content to pass to media associations with blurred roots.

The decision to be a place of devotion and entertainment is by no means effective, and, in the end, led to the fact that during one year, no signals were heard on Public TV, which was lost to the public. The information about the mobilization and use of forces was replaced by the assumption that there is no defeat, and life goes on from the same point as before September 27, 2020, only that emotions have increased and those emotions should be nicely packaged, preferably in the style of poetry, prayer or wishes.

Let us admit that this is a very dangerous manipulation.

It is also due to that position that the speculations on the war on media platforms, which call themselves opposition, are growing. One such gem is, for example, the news channel stating that being vaccinated against coronavirus shouldn’t be allowed, because tomorrow, during the new war, a blood base must be collected for the soldiers. Pure blood, not defiled.

Those in the media, which gladly repeat the word “traitor,” seldom conclude that betrayal of the state is first and foremost corruption (that is, something quantifiable and measurable), and not an abstract and unpleasant label.

And now we would be better off in getting rid of the unnecessary emotional veil when addressing questions about corrupt deals, secret agreements or failed decisions. Accept that these questions cannot be rhetorical.

The media formulates important questions (and not, say, the NSS).

The state is now frozen, with an incompetent attitude, trying to ignore the fact that it itself is the addressee of the questions.

And not an inch will move forward if the questioning media continues the same song, chanting “capitulating” and appealing to God (international instances, supreme justice and the conscience of the planet).

The state is already accustomed to those questions and labels and has acquired immunity. As a result, it weakened.

Asking a question is actually a difficult task. To ask a question, one must be informed, familiar with the context and see the connections of the events. And after that, to write, say, an important piece of material in the genre of a non-existent message or to prepare interviews with people who have something to say, as “Civilnet” does. Or, like Hetq, restore the image of the war with new details that are constantly being added. And raising the quality of the questions.

Several truly independent and professional media outlets try to do business in the whole field. But their voice is lost in the content of pathos and remedy.

And the rest do not have any questions?