The Last Days Of Calm? 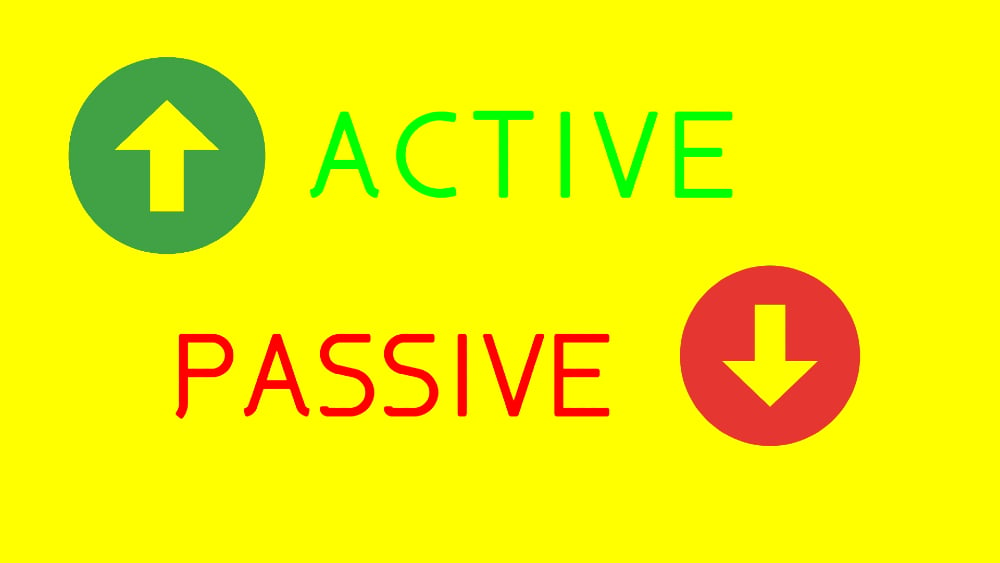 After the elections, with a wave of a wand, the information field went into a passive mode. Both the publications and the public interest in the information decreased. The politicians, in their turn (most of them), seemed to have gone underground and have stopped appearing at all.

In general, the number of pieces of misinformation and fake news has decreased. Or we can say that the prevalence of fakes has at least sharply decreased. The decline is noticeable on almost every platform. Thus, for example, in the Telegram, the mention of Armenia has fallen sharply. 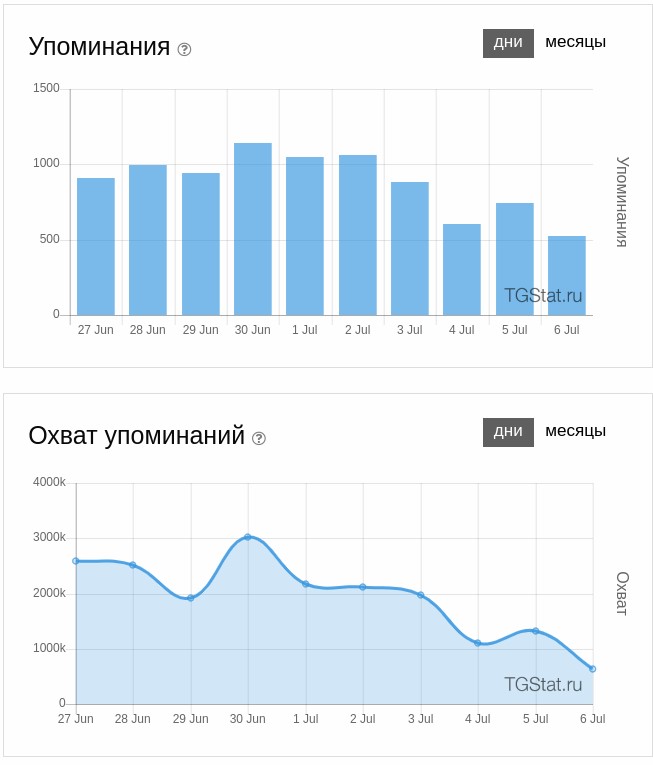 The use of the keyword Армения and the audience of such posts on Telegram channels, according to TGstat.ru

The same can be said not only about sources but also about the consumption of information. If we look through the most searched topics and keywords from the territory of Armenia during the last 30 days through Google Trends, we will see that soccer has forced politics to the back burner.

If we turn to the second page, the CEC website will appear, and that is the effect of the elections and the one or two days after them. At the end of June, especially in July, such topics were completely absent from the field of interests of Armenians.

Of course, the media is a service sphere in the case of political topics.

When political life is dormant, moreover, there is no political order in the good and bad meanings of speech, and the information field in its turn slips into dormant mode. Added to this is the seasonal sleep of summer.

Let’s not forget that thirteen years ago Armenia was a country where the press went on vacation in August, politicians would lose themselves on various beaches.

Today, of course, the press does not like to rest. Moreover, the users of social networks do not allow it, after all, they are also content producers.

But at the same time, the main fuel is the political forces, political figures, their desires and relations with each other.

And at the moment the whole political field is busy with the redistribution of forces, drawing new scenarios. So we are living in the last days before the activation of the media field.

Activation, in turn, will also lead to the spread of fake news for a simple reason. Of course, the intensity of the false news will fall, as a specific border point, such as the extraordinary elections, has not been covered yet.

The intrigue is whether new centers of influence will appear in the media sphere or not. The elections are over, which means only one thing now: New elections are ahead and it is time to wait for new faces, new actors, new names to enter the arena.