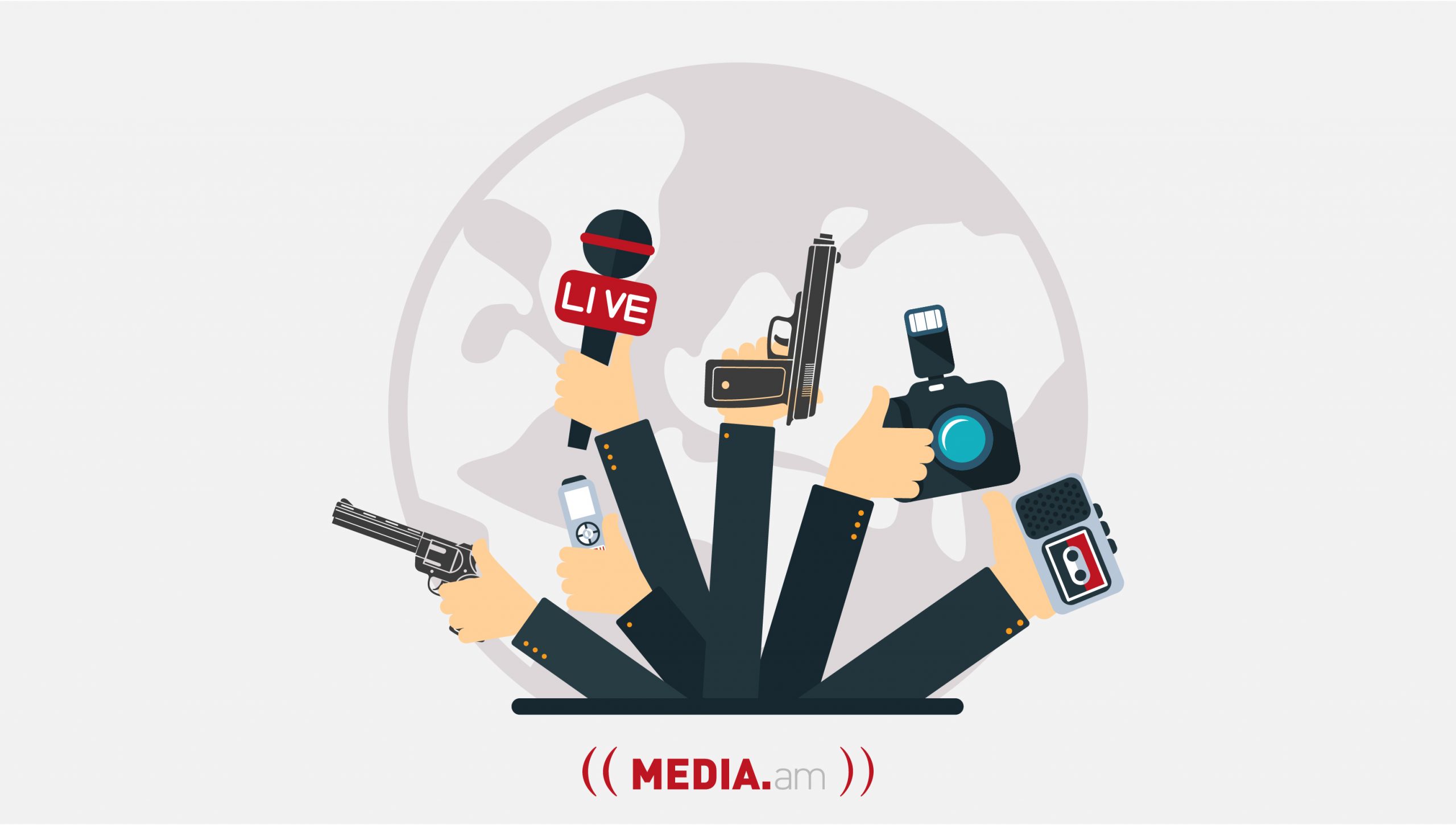 There are a few days left until the elections. Probably no one can predict one hundred percent what the results will be at the moment. It is even more difficult to predict what will happen after June 20. However, some things have obviously changed thanks to the elections. And many more will change. That is what I want to talk about. And rather as an ordinary citizen who sees all this. Moreover, as one who is immersed in all this up to his throat.

The media has never been so involved in political processes as a party.

Moreover, as a party to the conflict.

This was the situation from the fall of 2007 to the spring of 2008. The difference today is that most of the journalists do not serve the parties to the conflict, but they are the leaders.

There is independence, initiative, aggression not dictated from above.

Let me say something worse: The behavior of politicians is journalistic in a bad sense. Broadcasting shouting is the independent principle and behavior.

The yellow press has become the main political modus operandi. You will say this is unpleasant but well ․․․ And I will say that this is dangerous. Very dangerous.

The potential negative impact of the press is often underestimated. Let me bring a vivid example. After the Rwandan genocide, special attention was paid to the radio station called “Radio of a Thousand Hills,” which actively spread hate speech during the days of the massacres. Economist David Yanagizawa-Drott proved mathematically that the killings were more widespread in areas where the radio station had a wider coverage. Those who wish can read the article.

Now there is no problem with coverage. What people will not see live on Facebook, then they will get via TikTok.

And everyone is doing the work of “Radio of a Thousand Hills” with a dedicated focus.

We have never given so much to foreign sources. By “foreigner” I mean the original meaning of the word: foreign countries, forces pursuing foreign geopolitical interests, foreign politicians, presidents and prime ministers of other countries, etc., etc., etc.

It is not like until today we were far from various foreign TV channels or various experts. But now we are placing stock on Azerbaijani journalists, and admins of empty Telegram channels.

And many of us like all this. Just because they say what we want, write, gossip.

Let me say something bad: Then it will be very difficult to get them out of our heads. A tick that is a tick at least falls down after drinking the blood. These are not ticks.

It is difficult to say when all this started. It is impossible to point out the first person from whom this wave of misinformation, manipulation and hate speech started. Not even a wave, a tsunami. This started a long time ago and step by step. From time to time.

The problem is that the person who will be able to put an end to all this is not seen or noticed.

Is all this unpleasant? Undoubtedly. But it is still unpleasant. And later, if the process of decline is not completed, the situation may come to its logical end, which is called a civil war.

And the media feeds all this. Economist David Yanagizawa-Drott once proved this mathematically.