The Return To Marconi And Popov’s Invention 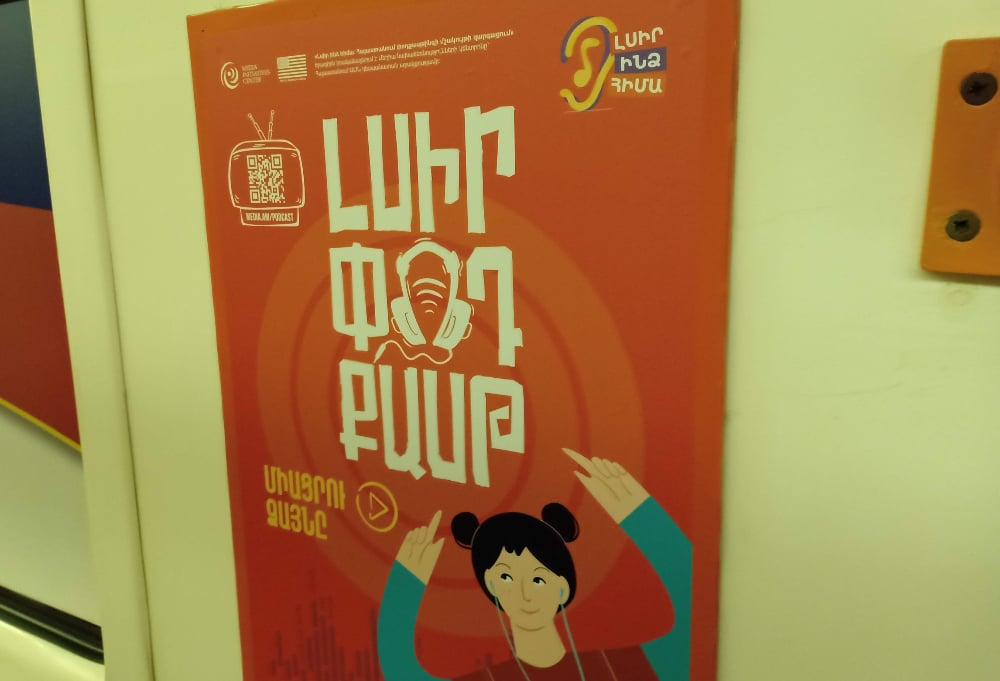 Radio seems to be something from the last century. It even goes a little further. And it seemed that the audio content that had gone through different ups and downs was on the way to disappearing. But here and there, everything changes quickly, and we are returning to radio, just in new formats.

In the last ten years, there have been several attempts at bringing radio to the internet. Web radios were being created. They still exist, they have an audience, but compared to other formats, they are definitely not what radio fans would like to see, or rather, listen to. Their number remains stable simply because people have to spend a long time in cars and honestly don’t have a great alternative when in traffic jams.

However, the existing alternatives are already hitting the traditional radio content, as personalized music streaming services such as Spotify, Apple Music, Yandex Music are a serious blow to the radio, which does not have the opportunity to offer everyone their favorite music. The rapidly growing market for audiobooks is also creating competition.

Another such attempt was the emergence of podcasts. They appeared in the mid-2000s, gathered a certain, not very large audience for a few years (there were not many people on the net at that time) and it seems that they have left the arena.

But suddenly everything started to change, the world turned to sound again. And audio content.

Suddenly, the interest in podcasts flared up so quickly that in the second half of 2018, Google launched Google Podcasts. And now, in the search, it has started to present not only the separated videos and photos in blocks but also podcasts.

The next stage started this year, when the almost unknown ClubHouse audio chat platform, as they say in the Armenian intellectual press, blew up the entire Internet. 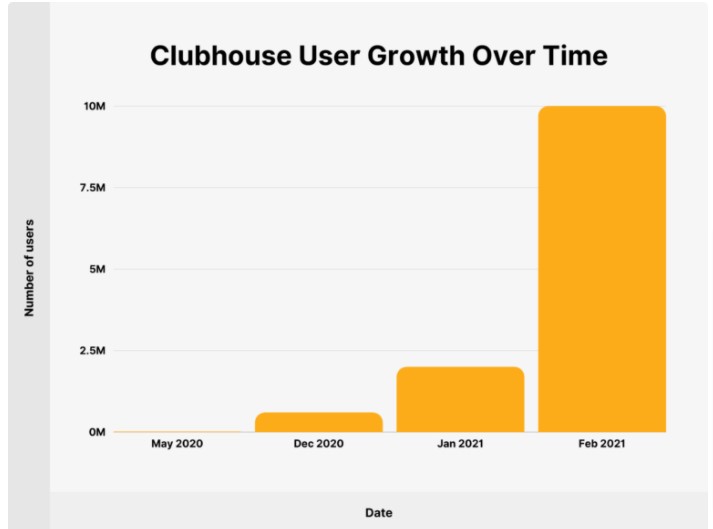 The explosive growth of the Clubhouse audience, according to backlinko.com

And it began. As it is known, there are several basic factors in the development of the Internet. One is human laziness. But this is not so much a topic today.

The other is envy. As soon as Clubhouse began to grow, the internet moguls immediately lost their healthy baby sleep. Only a month passed, and voice chats on Telegram groups and channels were added, which in some respects even surpassed Clubhouse. Even a very simple question: Telegram also works on the Android system, which Clubhouse can not be proud of yet. The recordings can also be saved here, they do not disappear after the end of the broadcast.

And now Facebook is bringing audio to the forefront, offering big changes in the near future.

So, it’s time for Armenian media to think about podcasting. And for businesses to move advertising budgets to the audio domain.

Finally, I would recommend the collection of Armenian podcasts and the “Listen to me now” podcast platform.