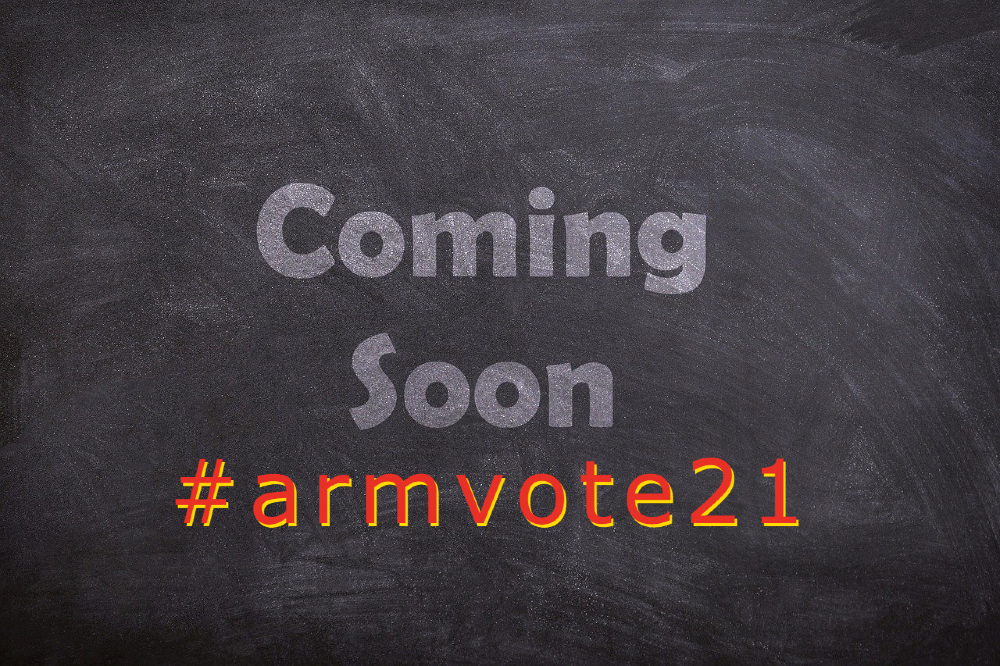 Extraordinary parliamentary elections will be held in Armenia in June. Elections always have serious consequences for the media and the general media field.

Until recently, we assumed that there would be major electoral shocks in the next few years, these issues had passed into the background, but now it’s time to understand what to expect. (Of course, all these phenomena are still present, but they will gain more momentum).

a․ Unfortunately, the media field will be replenished with a new large mass of subpar professionals.

It is clear that we do not feel the lack of them even now. However, the election campaign will also presuppose deeper media attacks, which will require additional “attack” journalists.

If this is a bad point, then what’s worse is according to the experience of the previous elections, some of the subpar professionals will remain in the media, they like to work the way that they do, and they will cling to us, continuing their unbearable activities.

b․ In addition to subpar professionals, mushroom sites will gain new momentum.

One after another, “Bombastic News,” “A Wonderful Website,” “Careless Shame” and other websites will be created. It is unfortunate that such platforms will have a large audience.

c․  Probably it does not make sense to say that the amount of misinformation, dirt and propaganda will increase.

If you think that the number of fakes is already extremely large, then I will say, there’s always room for more. So fasten your seat belts and get ready.

All subpar professionals who have not managed to become editors of the mushroom site will become experts. Each delusion will be presented as a professional opinion, the opinions will be taken and sold. Real experts will be pushed out of the field because their opinion is not so important when there is an information war.

It’s not like they have a small effect as is. But when the budgets for that work increase, we will meet more diligent fakes, who will go to work with more enthusiasm. What is worse is that the fake brigadiers will try to use their opportunities for other purposes after the elections.

So, the organization of fake attacks for hire will gain more momentum in the market, which will be successfully used in both political and economic spheres.

Their penetration into the Armenian information field already gained momentum during the war.

g․ Let us also remember that traditionally during the pre-election days the price of Facebook advertising with a target of Armenia rises sharply.

This, of course, will have an impact on both the media and the advertising budget of small and medium-sized businesses.

There is a positive point in all this. As there have been pre-election moods in Armenia for a couple of years now, there may not be a greater deterioration of the extreme situation, as everything is already very bad.