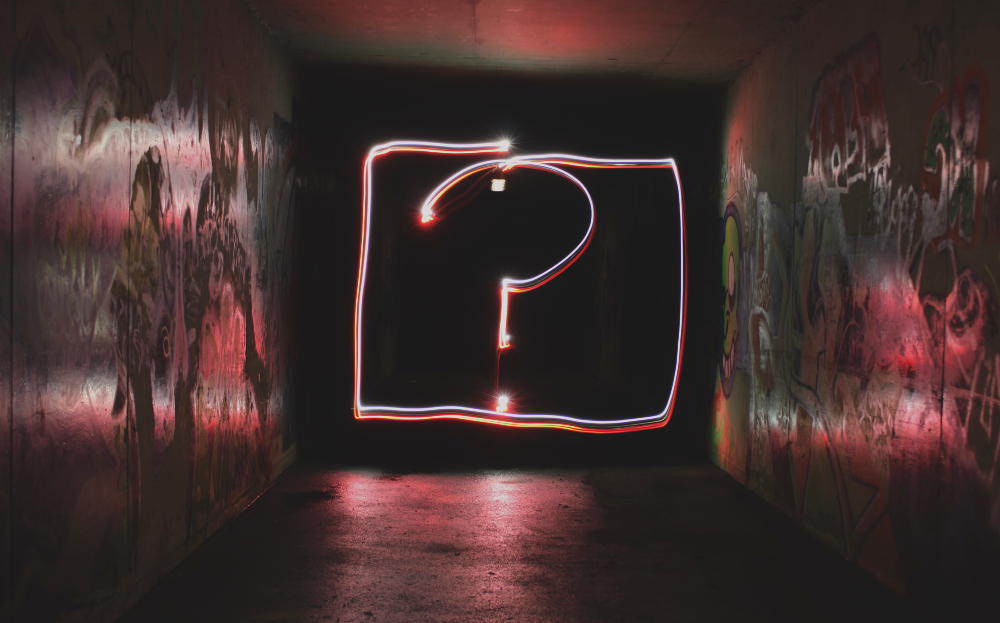 Many of us today are tired of asking the same questions over and over again. But there are questions, and the problem is that they aren’t asked much. Or they aren’t even raised, are ignored, pass us by and go.

But don’t humans exist precisely for asking questions (also)? So let’s be human and ask a few questions, the answers to which I would at least like to hear, as open, as deep as possible, and why not, comprehensive.

A. Let’s understand what is happening in the field of censorship.

We are not so used to when something is not available online because the state has decided so. Once, there was a state of emergency following March 1, 2008, and another time during the short and partial blocking of Facebook following the capture of the Daredevils of Sasun regiment in 2016.

This time, during the war of 2020, we had complete censorship. From the beginning, the functionality of TikTok social network started to fail. Moreover, it was not done completely. For example, it worked on one phone but not on another.

And here are the first questions: Why was the beginning of the blockade not officially announced, why did we not know about the end of the blockade either? If blocking TikTok was important at that time (let me remind you that even the Human Rights Defender in the first days of the war urged children to stay away from that platform, because there were many dangerous videos that contained war crimes and hate speech that was in no way moderated by the social network), why in that case it was done incompletely?

Why were some people able to use TikTok without interruption if it was dangerous?

In mid-October, the blocking intensified.

Azerbaijani fake or openly promoted websites in .az, .tr domains, as well as under other domains, became completely inaccessible.

Okay, let’s agree that the information war waged by Azerbaijan against Armenia could really make it mandatory to temporarily block some websites in that area.

But what was the point of making many Turkish websites that were so important to Armenian political scientists and other experts at the time and absolutely uninteresting to the majority of the Armenian population, who simply do not read Turkish or English, inaccessible?

And the most important question: Why weren’t the people of the country striving for democracy informed about the blockades? We did not know when those sites were locked and when they were released. We did not know whose decision it was done by.

To the more curious, who also have technical knowledge, let me say that there were, and maybe still are, problems at the DNS level.

But it will be even more difficult to get the answer to those questions, because you have to be able to formulate the question, also to find someone who will be able to answer the question. By the way, I can already expect the answer: “Everything was done according to the RA legislation ․․․”.

B․ The second series of questions is not technical, it is philosophical.

Why the current government and the National Assembly, where, I will not be mistaken if I say that, the former editors and journalists are the most, constantly want to introduce new legislative restrictions. Some want to criminalize slander, some want to ban citing anonymous sources.

C․ And now a question from the fields of management, human resource management and aesthetics. Why is the whole state apparatus chasing after a couple of fakes?

There are more questions. But since there is no hope of getting the answers to many at once, I will conclude with the few. Although, I do not have high hopes for receiving their answers.

P.S. Yes, I forgot to ask a strategic and tactical question: How long will martial law last?