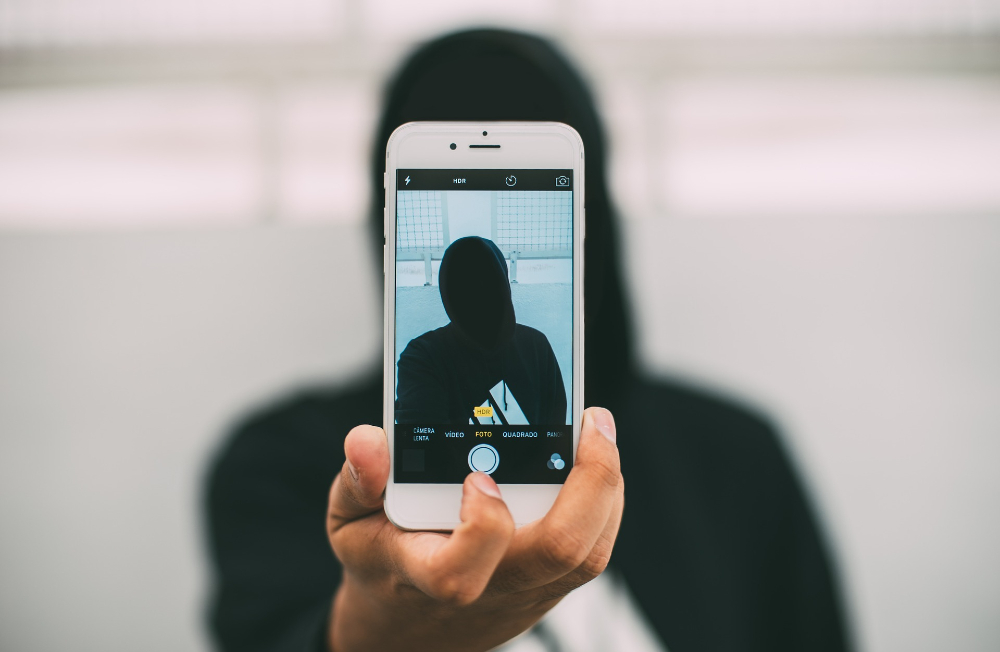 The “My Step” faction proposes to make changes in the Law on Mass Media so that those who carry out media activities are transparent from the point of view of both their owners and their income, and a ban on citing anonymous sources will be enforced (or a fine will be imposed in case of such citations).

These are the main intentions that are now being discussed, having many levels of appropriate and inappropriate applications.

The requirement to be transparent is as follows:

Not only terrestrial broadcasters and print newspapers, but also online media must include the name of the media outlet, the full name of the legal entity carrying out the media activity, the organizational-legal form, the address.

If the person carrying out the media activity is a natural person, his/her name and address must be mentioned, and in the case of a sole proprietor, also the number of the state registration certificate and the date of issue.

To ensure financial transparency, you will be required to “publish the previous year’s financial report, annual revenue information … as well as information on the top five advertisers and sponsorships” under the heading “Annual Report” on the site’s home page.

However, there is also an extension of that term. The justification of the bill says that “taking into account the fact that the Law on Mass Media” came into force in 2003, and at that time there was no widespread use of Internet-registered domains and mass media in Armenia, there is a need to clarify,” the mandatory data to be considered media as well.

As the borders between the media and various media platforms have long been blurred, this provision (financial transparency) is a good opportunity to see who is who in the field.

Transparency of real media owners is an expected and mandatory condition in case of business activity.

But in addition to this provision, the bill tries to go deeper and regulate the ways of receiving information. The draft envisages penalties if the media cite an “anonymous source.” This formulation and the mechanisms of its operation are vague. And because they are vague, they are controversial.

An anonymous source is defined in the bill as “a domain registered on the Internet, a website with a hosting, or an account or channel of a website or application whose owner identification information is hidden from the reader.”

According to the opinion of one of the authors of the bill, “by ‘anonymous source’ we actually mean fakes.”

With this formulation, it is clear that for the authors of the bill, anonymous sources are being sought and searched for on the Internet, especially in the recently accelerated Telegram, where the channels have become a source of citation for many media outlets. Or various mushroom sites and social networking sites that do not have a legal address but are intended to seethe the media field.

But you can be anonymous not only on the Internet and not only for doing dark and destructive things.

Human rights leaflets, art or environmental manifestos, anonymous but humanitarian messages, etc. can be anonymous. Finally, also street graffiti (remember Banksy, whose reprint of the image will actually turn out to be illegal, as the author has been successfully hiding his identity for a long time).

A source who is being threatened may need to remain anonymous and should be protected by law. Or if they are modest and avoid being the center of media attention, preferring to convey extremely important information anonymously.

And in this case, it already depends on the ethical code of the media on how to deal with the received information.

Anonymous, unaddressed, secret … Although these words are synonymous, they have many different shades. And they are easily manipulated within the framework of the wording.

An anonymous source may be a secret source, but it may not be. This confusion of terms suggests that the bill was drafted in a hurry and not much was taken into account.

Question: What is regulated by this point of the bill?

There is a clarification in the bill:

“In the context of restrictions on freedom of expression, it should be noted that the dissemination of sources of unknown origin by citing them may pose a threat to national security.”

And an explanation of what the media should do:

“The media can, in practice, use information from sources of unknown origin to disseminate it on their behalf, and they will be held accountable for their professional disclosure of their information to the public.”

It is great that the requirement to check is placed on the media, but that requirement is usually situational. And the best way to find out is the court precedents when each case will be examined in its context, without additional restrictions of the law.

And if, for example, the media outlet is to be prosecuted for defamation or dissemination of information, then there is already a clause in the Civil Code, which stipulates that if the media outlet cites sources that it can not identify, it takes on full responsibility.

It is stipulated by law, and there is no need for additional supplementation, the existing law obliges that the person who presented the data publicly must prove that “within reasonable limits, they have taken measures to find out their truth and justification.” If they can’t, they will have to answer for it.

In general, taking responsibility for the content has nothing at all to do with the sources that it came from.

The authors of the bill usually speak about the interests of the audience, that they want to protect the citizens from unscrupulous information. And they assure that there will be no restrictions on freedom of speech.

In a sense, this provision can be considered infantile, as the role of the audience is thus reduced, equating the recipient of information with a passive consumer, rather than a self-sufficient entity seeking information sources independently.

After all, freedom of choice, the right to independently interpret the received information are also elements of freedom of speech.

Not only do we say, but we also hear and read what we consider useful (unless, of course, what we hear and read does not contradict the requirements of the criminal code).

However, it turns out that it is not limited to false information, but citing it. That is, if the source is known, then the information is correct or at least close to reality.

And vice versa, it can be correct, important and impartial information, but since its source cannot be identified, it is not subject to publication.

In general, the focus on Internet sources according to this bill is very obvious (for example, the word “post” has been added to the wording “public speech”). It will help punish the media rather than reduce the circulation of misinformation and false information. It seems that all the attention is focused on the means, not on the content component.

For example, now that “My Step” has decided that there is no demand for early elections in Armenia, a question arises: on the basis of what sources was such a conclusion made?

Of course, this information has a name and an address (the highest name in the government and the most famous address), but it does not have sufficient justification, which any source (and first of all official) cannot take from the air and present as an unequivocal reality.

The fight against manipulative information presupposes responsibility for public speech, the revelation of which is of secondary importance in the media.

The priority is the credibility of the source, which has nothing to do with having or not having a name, being quoted or ignored in the media.

After all, an anonymous source can convey important public information, and a named source can reveal overtly manipulative content or falsification.

Otherwise, others will do it for them, both the media and all those who have a name and address. In other words, they will check and see that public speech has its value and degree of credibility.

The plague of the Armenian media field is not anonymous sources, but irresponsible sources, which can be very well known. And they are not only on the Internet but even in the highest official circles.

The media can also nicely point to the source and calmly publish any falsification or misleading information from the highest tribunes or the offices of famous underground figures.

Thus, they will clean in the eyes of a law (also new), but a part of the murky media field.