A Hangover From Social Media Reality 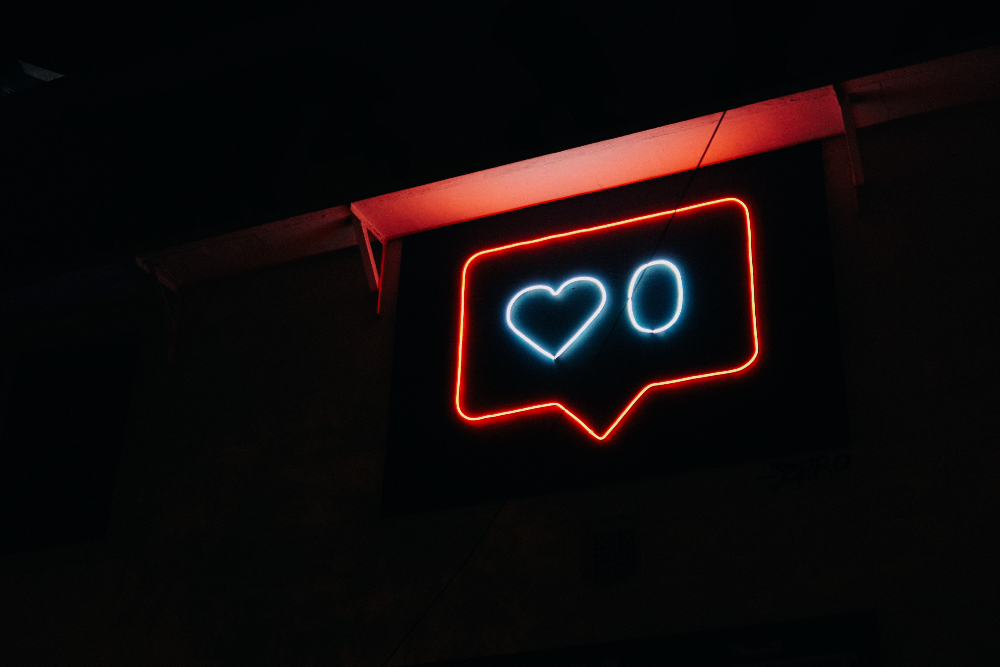 When you find yourself in social network reality for a long time, you start to feel uncomfortable, as if you have been abused. Are you a victim of violence or have you voluntarily immersed yourself in a social media game?

It is natural that every once in a while we want to stop participating in social network discussions, subconsciously feeling that what used to be considered a (not desirable, but still inevitable) side effect of freedom is now a regularity.

That side effect is the large amount of noise that we are all ready to accept, try to circumvent and continue our path of socialization by remaining a part and participant of networks.

We think, oh well, that there is a lot of noise because after all, we know that to create noise we have users who sell and resell ideas and thoughts, real preachers or human-like creatures, masks, bots and other templates that create moods. We can go through that thicket and find what we need.

We realize that social media is a bubble, but we hope that we draw the boundaries of the bubble, expand it, and generally own our news feed.

We think so, then surrender. And surrender makes sense.

In the end, the winner is the one who makes the most noise. For example, shouting louder or saying something that immediately catches your attention. The next one has to shout louder, then realizes that the more bizarre and radical speech, the more aggressive language and attitude will attract attention.

The market price of noise is rising, and so too is the number of those who make that noise.

Do you want to be read? Be a peak, not a point of intersection. Otherwise, you will not be noticed.

This is a philosophy that is not only embedded in the market structure but also encouraged by social media algorithms.

And this is something like violence, which is inevitable if the competition is fierce and cruel. When competing for attention, you will definitely end up with the need for aggressive behavior.

You will become a peak and destroy the other peaks. You will even destroy the thought of there being another peak, color or shade.

In order to be noticed, to spread and to be heard, you have to be intolerant, hysterical (or as if to tolerate anger), choose extreme vocabulary (swear at those who swear at you in a longer sentence) than you used to do before. To the point where almost everyone started living literally on social media.

No such study has been conducted in Armenia, but it can be assumed that especially during the war of 2020 and the tensions arising from it, we all more often searched for information about reality on Facebook, a little on Instagram and Twitter, and later on the Telegram.

We were not satisfied with what we had, we moved to other platforms.

And we were forced to move by those very peaks, the condensation of aggression, which we witnessed and participated in. We hoped that the next social media platform could offer us a less aggressive, more realistic image.

And we will definitely think that it is time to leave other platforms (at least temporarily), because the toxic and aggressive content will prevail there as well.

Now aggression is accumulating and capitalizing. On Facebook, for example, there are discussions and fights going on until the last drop of blood. As they say, you have to stand in positions and not hand over an inch of land (position).

Disputes are not about finding a compromise, but about crushing the interlocutor-opponent.

It works like an addiction, like a drug. Or alcohol. At some point, you either enjoy aggression or you remove the source of aggression.