Does The Government Have The Right To Block Users From Social Media? 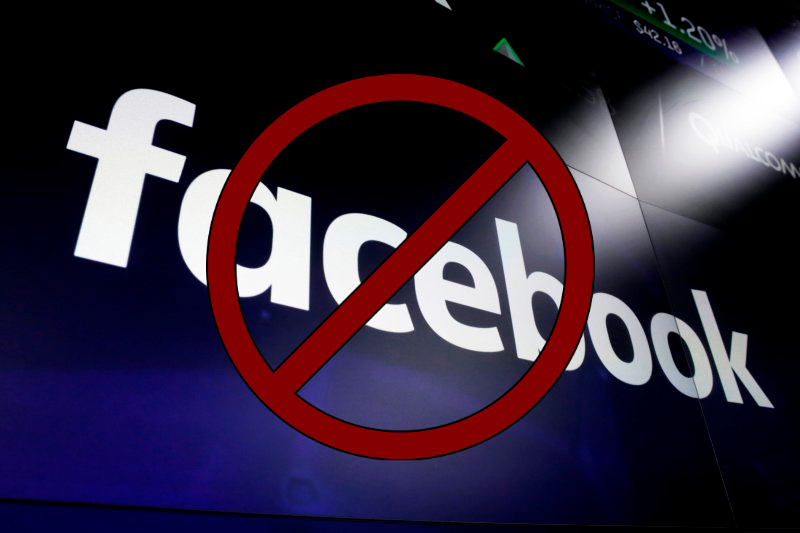 I have been wanting to reflect on this subject from time to time. The Freedom House Report on Internet Freedom in Armenia has been the occasion for writing about the topic.

While discussing the report on my Facebook page, a user named Tigranyan Hayk made the following comment: “We still need to improve. It’s not like the problems are few. Government agencies block people simply for their criticism of the leader. Personally, I was blocked by the NSS Facebook page just because I had written, ‘Let Mr. Vanetsyan do his job well and not go out of bounds.'”

Here’s the question under discussion: whether the state or its official has the right to block a user from its official page on social networks.

In Armenia, this topic has been discussed many times, but only at the level of social commentary. But if we go to the US, there is even a court ruling on the matter.

Trump regularly blocks out opposing tweets on his page. Seven people sued the US president on this basis and won the case in court. It turns out to be a violation of freedom of speech when you block critics on the social network.

This is in America. How is the situation in Armenia? It is not clear.

The constitution contains a special article on freedom of speech.

Everyone has the right to freedom of opinion. This right shall include freedom to hold opinions and to seek, receive and impart information and ideas through any media, without interference by state and local government authorities and regardless of state borders.

Freedom of the press, radio, television and other media is guaranteed. The state guarantees the operation of independent public television and radio, offering a variety of informational, educational, cultural and entertainment programs.

There is also a Law on the Freedom of Information. So, for example,

Or, let’s take another article:

2. The holder of information shall promptly publish or otherwise make available to the public the information at his disposal which may prevent state and public security, public order, public health and morals, the rights and freedoms of others, the environment, and the threat to property.

Based on these points of the law, it can be concluded that blocking a person from a social networking page, which is a major source of information for many today, is in some ways inconsistent with the above and a number of other freedom of information provisions.

Of course, moderators of government agencies’ pages may argue that there are many commentators who use inappropriate language, so how can they not block them? And so on.

Undoubtedly, it is important that comments do not appear vulgar or even contradictory to the Criminal Code. But all this has to be resolved.

The link details what type of comments can be removed on the social network, and that commenters can also be blocked.

Will you find such warnings on the pages of our officials or government agencies? I didn’t find it. That is to say, there are no rules to the game. Which is not inspiring.