Everything Else Under The PR or Goodbye, WCIT 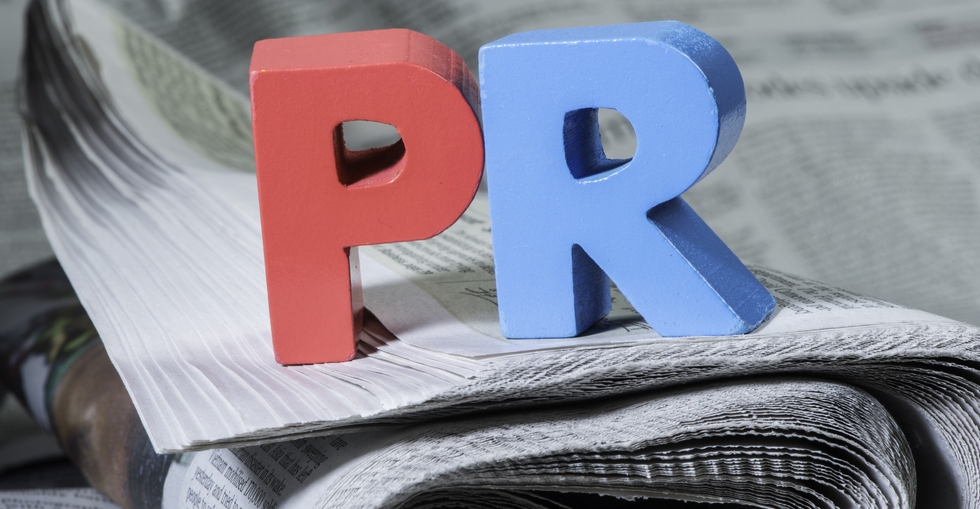 Fifteen years ago, I attended a series of conferences. The main theme of all was media coverage, public relations, and today, in the language that loves to shorten phrases, PR.

I was an acting journalist at the time, a correspondent for several foreign media outlets. And that is why I was attending all such conferences.

One was about the IT industry, where it was discussed why the above-mentioned field, which was called the highest branch at the highest level, was not represented in the Armenian press. At the conference, a few things came to light: Journalists do not want to be educated, organizations do not want to communicate, and many other similar and eternal circumstances.

Interestingly enough, there was only one media outlet open about this conference (at the time a widely used paid newsletter with subscription only), an Azerbaijani website, which is still healthy and continues to cover the internal life of Armenian.

Even the media whose representatives were hotly debated in those days did not publish anything on the subject.

A few weeks later another meeting was held. This time it was the same topic, but wider; business and the media.

I remember the head of a tire sales company angrily summarizing what they thought, and sometimes sharply expressing himself at other business meetings, “What do we need you for, journalists, if we are managing to push our work further without you?”

After that, he added that not only are journalists not needed but that they further hinder them from working comfortably.

This was the golden age of Armenian PR. It was secret, incomprehensible, and sometimes, at times, very high in demand.

Not every second was a PR guru or teacher at the time. And every second businessman and official did not dream of owning a PR agency in their garage, which in reality was supposed to be a little fake factory.

At that time, publications in newspapers were mostly frightening to officials who regularly ran early in the morning to the kiosks to buy all the newspapers in order to keep the articles about them from being read.

The latter resisted to the end. And they keep picking up newspapers every morning and forcing their assistant to read the whole thing and find the lines about them. And it’s good that there are such people. Thanks to them the print media can withstand time.

Everything has changed today. There are PR specialists, professionals everywhere.

One does black PR towards the other, then three work together to do white self-PR. Many, of course, get polka-dotted PR, and some get striped ones.

You log on to social media and feel that PR is happening.

You see, suddenly, some responsible people and irresponsible fakes which are liking their posts, catch a topic and run with it.

Masses of other responsible and irresponsible people, with a relevant topic in their hands, run from the opposite direction.

And you still feel the smell of PR. And so for days, weeks, months, years. And you realize that some PR professionals are thus making a number of responsible and irresponsible people “run.”

Then people get used to such “running around” and start to have difficulty understanding anything else. Journalists cease to cover events that are not PR.

Let me give you an example. Four years ago, it was decided that the WCIT international high-tech forum would be held in Armenia. For years, there was hardly any discussion about this forum, and there were no discussions. I guess the topic wasn’t interesting.

Then it turned out that Kim Kardashian will participate in the forum. The topic became extremely interesting at once. Then it came down to the WCIT itself. And Armenians began to find out more about where Kim Kardashian went during the international high tech conference in Garni, Echmiadzin…

The conference ended, and we learned that Kim had been baptized and could be addressed as Heghine. As a topic for the WCIT final discussion, we received an interesting and important question, “Should those who are from mixed marriages be baptized in the Armenian Church? the deacon’s explanation”(warning: this is a real article).

The PR really is striking…ummmmm… It is powerful.

P.S. In response to and anticipating the questions, the author has nothing against Kim Kardashian. Moreover, the author on her side.