The “Victim” News Outlet Has A Political Price 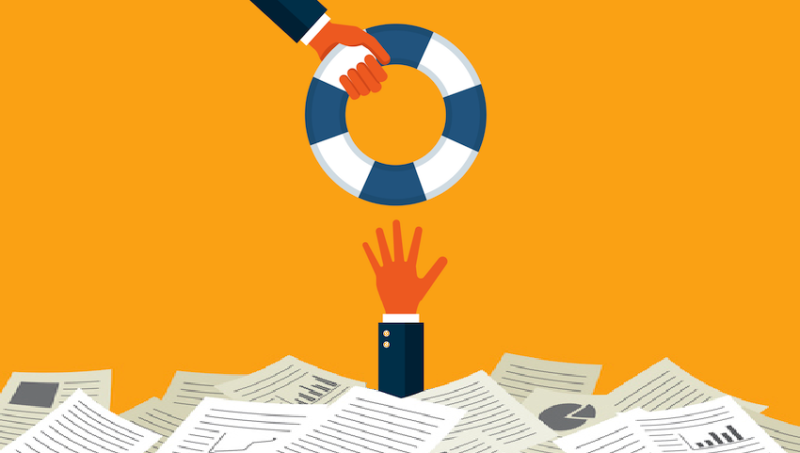 The most demanding and up-to-date subject matter in Armenia is news. Anyone who speaks about anything must say a few things about the biased, fake-filled and unregulated media. Or on the contrary, remind that there is pressure on the media, and therefore on freedom of expression.

Almost all political issues ultimately lead to opinions and criticisms (about fake news, hidden and not-so-hidden owners, secret and not-so-secret interests) and attempt to re-interpret the role of the media.

A year after the revolution, it seems that not the political forces but the mass media will be put on the front line and bearing the blows or dealing them.

Not the political forces, but the mass media is aggressive, based on the fact that parties and various political associations are still silent and unnoticed. Cases, when a political force has made a statement or come forward in regards to key issues, are rare. This is done in a covert manner, presented as the choice of the media.

In Armenia, a lot s going through serious transformations, starting from the government apparatus to public relations.

But that shocking situation which the media finds itself in is the most interesting.

For years, the media has been adjunct to political forces, and now, due to circumstances and rapidly changing rearrangements, many media outlets are forced to become independent players. Even if they do not have the desire to nor the necessary financial resources or potential.

One of the main sources of media survival over the past two decades was the political order, which in most cases was presented as a purely commercial transaction.

There was a news product that was put on display, stored in a warehouse, or served as a means for regulating clan-barter relations (for example, as a price list, in the case of publishing or not publishing news items).

There generally wasn’t any competition.

Even if there were, it was only by joining the political orders was (if you carry out the order well, we’ll order again). And since there was no real competition in the business sector, the way to reprimand or reward media was also the prospect of increasing or decreasing advertising flows.

Most media outlets knew that they were adjunct to politics, even if they only confessed it in their own minds.

Now the rules of the game have changed, the media field is not in the shadows of politics, rather it keeps and maintains politics under its shadow.

Many media outlets are on the front line because the front line is a good place: if necessary it can be said that they are independent, free, criticize and seek alternative opinions, reminds everyone about threats and dangers. And that is exactly why they are suppressed.

And since pressuring the media at all times is a bad precedent and a shameful indicator, many media outlets want to be “oppressed” and “victims of oppression.” It is a convenient position now, that has a high price in today’s mixed-political market.

As an indisputable fact, the news says, “campaign against the media,” “violation of free speech,” “attempts to suppress the media” and other similar phrases.

Even if they are asking different people in the media, then the question begins with the claim “taking into consideration the campaign against the media, what do you think….”

Generally, there is a psychological stable situation, it is more preferable to be “the victim” than “the hangman.”

The victim is forgiven from that which the one in power is not forgiven for. And the one who has the power will always be identified as the executioner, at least because they have the levers of pressure. If it was so in the past, so it will be again.

And so, conditionally “Haykakan Zhamanak” will be “an executioner,” and the conventional “Hraparak” or “168Hours,” “the victims.”

And this is one of the most serious manipulations, which “Haykakan Zhamanak” is also a part of. This news outlet could come out of this psychological game, becoming the official body of “My Step,” without emphasizing its ambitions of being free and its position of being the misunderstood “victim.”

But everyone wants to become a “victim.” A least once in a while, at least a little bit.

And when the editors of different news outlets speak from the position of “victims,” it is not because they feel that they are “victims,” rather they are confirming that they are pretending to be part of the new political-trade deals. And the “victim” of the new government is highly appreciated in the deal. Even more highly than being credible to your own audience.

Almost all discussions within the media field are also about the need to have a competent media consumer. The consumer should be so knowledgeable and skillful that they cannot become a victim of a targeted newsgroup (this time without quotation marks).

It’s always a good idea to open quotation marks. Especially now, after the revolution, when there are cracks between expectations and reality, and the media platforms that have circulated capital and ideas have remained in the hands of the same people as before.

And there is an opportunity for the audience to be independent, without taking into account the political shadow money, the quotation makrs, and often the incompetent explanations of the new officials.

When the audience is more competent than the media surrounding it, the changes are more vivid.