Illegal In The Past, Under The Law Now 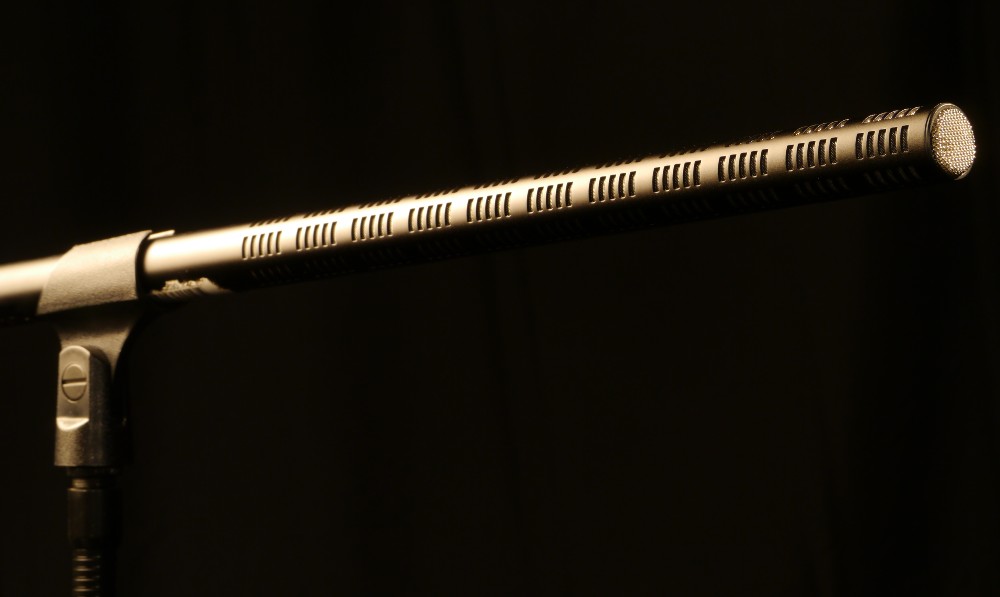 Either way, I was optimistic. I thought it was a wonderful situation: the revolutionaries are the leaders of power, and ALL the television stations and most of the online media and press are in the hands of the former system.

The media will keep the new government and the National Assembly under the microscope, and everyone will benefit from criticism, and the new government will always be vigilant, and the former will prove that there are also professionals who care about the country.

But the RPA media, which was added do the Kocharian media last fall, decided to take the old path of propaganda by shading he opponent with all means, and stooped to the level of “spread immediately” the panic causing news during the first months, branding the revolution.

Newspapers with a serious reputation became “yellow” over the course of those days and published fake news and slander which were refuted within the same week.

This media has been preserved since the time of the Kocharyan and Sargsyan regime (let me quote Nikol Pashinyan (0:25-0:45) “the foreign agents” sell their pathos, but with increased guilty insults and swears.)

For twenty years the media of the Kocharian/Sargsyan regimes flourished, physical, financial and judicial proceedings were carried out against independent media.

Now, the same Kocharyan/Sargsyan media, loyal to the regime lord, have cut off the lion in the media and social media, tearing down the basic rules of journalism and courtesy, perhaps feeling that their physical and judicial reprisals are not threatened, and the legal punishment mechanisms are imperfect and time consuming.

In the past, those who enjoyed the fruits of illegality are now abusing unclear or ineffective laws.

The twenty-year propaganda, in my opinion, gave one result, a considerable part of society began to think that Kocharyan and Sargsyan were bad, but those preceding them weren’t any better (although, in the presence of all administrative levers, there aren’t even any grounds for initiating any serious lawsuits.)

The thesis, that a well known “liberal” editor has developed for many years in his editorials.

As well as the story of cruel survival in 1992-94, the creation of new state institutions, the army and the economy, not the four-day, but four-year heavy, part-voluntary-part-official war, the common history of each and every one of us has turned into a “black and dark years” campaign template.

I was hoping that Kocharyan and Sargsyan understood that the hatred they have inflicted on others does not add to the love and respect towards them.

The proof was in the fact that during the December 2018 free elections, they did not pass through to the National Assembly. But the media remaining under their control continues to produce false news and labels of propaganda.

It is perhaps not unnecessary to point out that they will not cancel “March 1,” the ungodly looting, numerous cases of police violence and torture that will be heard in courts for many years, but their mercenaries will receive a sharp reaction, the examples of which already exist.

So stop, gentlemen, aggravating the atmosphere for people who live in Armenia voluntarily, but also for you, because you do not have the right to leave the country, not to leave without a signature, pretrial detention, or more substantial restrictions.