The World Can’t Get Enough Of Videos 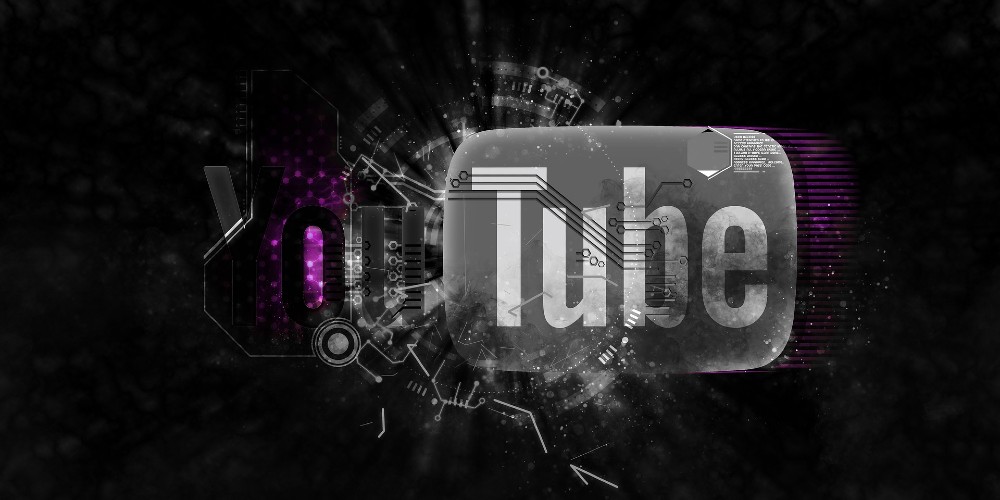 The internet is in another phase of redevelopment, and it will affect Armenia and the Armenian-net or Armnet. I’m talking about how video consumption is gradually becoming dominant.

Today, the vast majority of the global internet broadband (traffic) are videos. According to research conducted by the organization  Sandvine, 58% of traffic in the second half of 2018, was video.

Series gain the majority of views in the Armenian network as well. The list of the most visited websites can be found by a set of aggregators that collect local production series. The interest also is visible on Google Trends, where the most searched topics in the given period of time are presented. In Armenia, series are almost always at the top.

During the days of the revolution for two to three weeks those videos were pushed to the background, seeing as life as a whole had turned into a kind of movie. But the stabilization of the political situation was enough for people to be thrown back into the unfortunate love and the monstrous wolves of Ellen’s diary.

At the moment, the most rapidly growing searches on search engines depend on current events, however series remain stable in their primary spots. 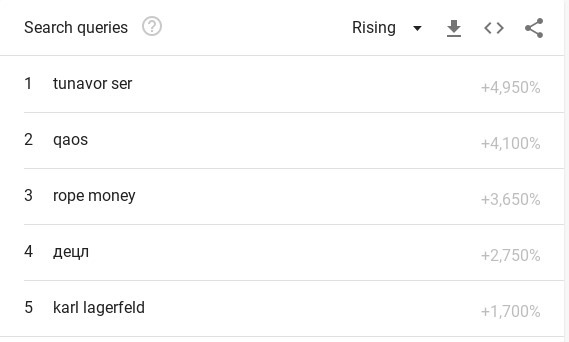 Returning to the report, the internet today is mainly about videos. Somewhere, more and more people watch Netflix and Amazon Prime, somewhere YouTube, but the fact remains, people watch vieos and movies constantly. 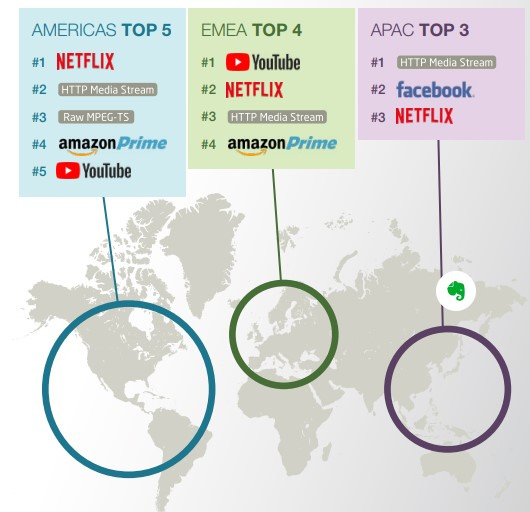 In the coming months, the list of producers will only begin to expand until they begin to “choke each other” and close again. Even more so considering the increase in consumption also leads to the growth of “pirated,” stolen content. It already seems that torrents are dying, but today, you can see a sharp growth here as well.

Nearly a quarter of the traffic in Europe or the Middle East are already torrents, which, again, is mainly filled with video content.

Simultaneously, the production of personal videos, vloggers, are increasing. That is gradually becoming a competitor to a portion of  TV production.

In Armenia this competition is more subtle and has not yet come out as an open conflict. But one can assume that the young audience has already migrated to vlogs.

Something like that happened a few years ago with print media. Though some newspapers didn’t understand that they didn’t exist and would still publish.