Internal Political Warfare: What Dangers Does It Bring? 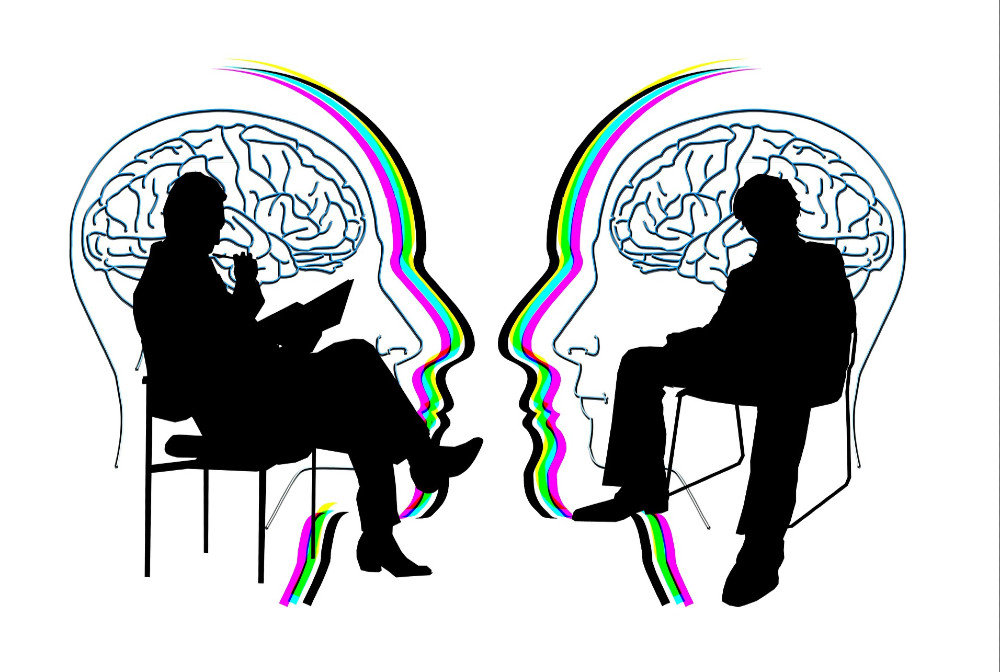 In Armenia, the internal information conflict is getting worse. Is it worth calling what is happening in the  media field and social networks a war? It’s a philosophical question.

It’s a fact that the internet is filled with megatons of  materials of misinformation and propaganda. All this, aside from its main saddening effects, has and will continue to have different all damaging effects both on the information field and on the entire society.

Let’s bring up a few negative consequences. Taking into account that some consequences are not absolutely new, the internal political state makes them more prominent and stable in their negativity.

a. The best way to attack the government is to constantly push something negative, to exaggerate it and to make it a tragedy nationwide. That’s why only negative news is constantly in the information field.

There is no need to cite several scientific studies about how the constant reading of negative news can cause a depressive mood, anxiety and other unpleasant symptoms.

That is, the public constantly has a negative attitude. Regardless of the actual situation.

b. The information field becomes superfluous and viscous, the topics change approximately once every couple days. Each time a negative, critical or depressive topic is pushed into the field, it becomes the main thing, overshadowing all other discussions. That both depends on the peculiarities of modern social networking society and also is tied to the internal logic of information battle.

When a topic becomes the most important, it creates a wave by dictating the behavior of all involved media outlets and active users.

As a result, society becomes unable to be consistent in addressing one or another important issue. Besides, since only one topic becomes the main one, many important issues remain in the shadows.

c. High-ranking officials are constantly involved the the most serious act of countering informational attacks. And leaving many important issues aside, the Prime Minister can discuss the topic of stew.

The most important strategic issues for the development of the country, which can be discussed are being placed on the backburner, and small or very narrow topics are being brought to the forefront. The most trivial issues are being turned into the most important ones.

d. Since the information war requires large resources, media and social networking positions are greatly financed. As a result, there are many incompetent and fake specialists which have appeared in the media industry.

The power and ability to resist the torrent of falsehoods and the weakness of their own conscience is becoming the most important thing.

The rise in number of incompetent media professionals is simultaneous with the fall of social status of the journalist. This then hits real professionals because they starting to become the oppressed minority.

e. External information challenges are almost completely ignored. The government has no clear approach to external threats. All the attention is focused on domestic issues. Because opponents put pressure on them here. External dangers are just carrying on with their lives.

Azerbaijan implements one-sided information pressure against Armenia and Artsakh. There’s absolute silence about this. In Karabakh, the anti-Armenian wave was also directed by Azerbaijani propagandists. In Armenia, this subject was generally circulated several days after the events, although it posed a real danger to the community. January 13 is the 29th anniversary of the massacre of Armenians in Baku. We are almost silent on this subject. Moreover, the website baku.am, which opened in a number of languages the topic of both the massacres and the overall history, today is shut down for reasons unknown to me.

After all of this, only one question comes to mind: Does our society really have sufficient health to be able to remain in such an atmosphere for so long?