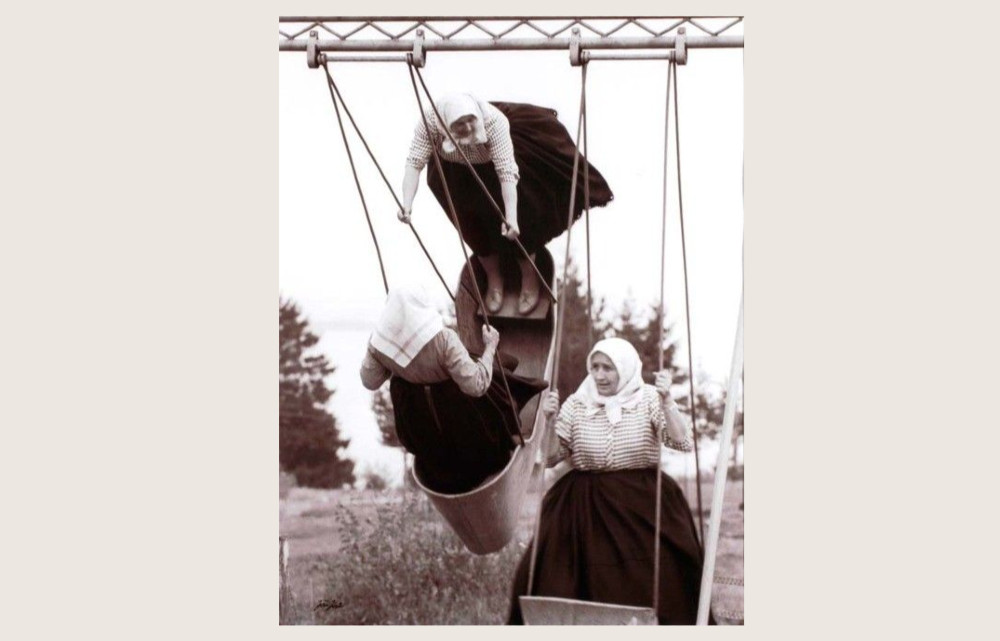 The world order needs explanations and descriptions, or at least new knowledge and experience.

Media, which in the last century has become the main interpreter of reality and the narrator off new stories, had a similar ambition. Journalists were almost philosophers, as by recounting, describing, and analyzing they were creating a reality, and making different experiences accessible. And unlike artists, they did it regularly, daily, striving  for cool headedness and minimal deviations.

Before the discovery of journalism, the role of the world’s commentator was given to travelers. That is, the eyewitness who went, learned then came back and told people in small cottages, talking about the expansive world.

And whatever they told couldn’t be checked until someone else went the same way and back again, maybe even refuting or confirming certain episodes. Then came and went a third, and a fourth, which split the details and and the creations of the predecessors as an additional truth.

And it turned out that the facts are inseparable from the made up, myths, traveler’s imagination and impressions. In short, all the beautiful things that we are recently used to calling “fake,” and whose counterbalance tries to be a professional media outlet with its journalistic principles.

Now, when we live in a hyper-informative environment, and we can get new details and clarifications in a matter of seconds, journalism no longer has the monopoly of the world’s narrator. Any piece of information is constantly circulated, complemented and interpreted as well as modified.

And it is very difficult to understand from which moment that transformation becomes fatalistic and makes the axis of the news fake.

The term “fake” is inflexible and meaningless, since only one percent or one made up detail might be fake. After all, the source, moo, or motivation of the news can be unreliable. The assessment of reality becomes situational.

Reality itself is a swing, and the journalist is sitting on it trying to be a hero who balances it, who is body and mind is focused on facts and keeping their influence on the same level.

Sometimes, the impact is at the expense of the facts.

The same way it did in the case of a German journalist who raised a wave of discussions.

Claas Relotius, who was named “Journalist of the Year” received 11 awards for his reports and was the permanent author of Spiegel magazine, invented the heroes of his articles and interviewed and talked on behalf of these heroes.

The news put the media field in a state of shock, Spiegel rushed to say that the publication of these fake texts was the most serious fall in its history, “Relotius blinded everyone.” The media apologized to its readers and colleagues and assured that from now on they will examine and verify any fact simultaneously several times.

And Relotius later confessed that there is a fraction of fiction in almost all of his materials, making things up became something like a habit.

The boundaries of extortion and deception are no longer visible to the journalist. Fragments, episodes, pieces can be true and real but the overall picture is distorted.

After all, the German journalist had been in all the hot and important points that he later created long, beautiful and influential texts about.

He created, if there was a need for an informational occasion, he created fake telephone calls, if the the plot is closed off, he places dramatic circles with new personages, that were partly real.

And he attained nearly a perfect effect, readers have compassion for his heroes and think about important topics.

A similar story was circulated in the media after the 1988 earthquake in Leninakan. Information about six men who had spent 35 days in the basement of a destroyed house, who were able to survive and come out from the rubble, was discovered in the international news site, becoming a unique record holder.

Before that, nobody had been able to stay under the ruins for more than a month and then come out whole. That case was like a miracle, which however invented (by the way, not entirely), it was inspirational and made the topic of the earthquake victims relevant again, which in early 1989 was already dying down.

These cases are reason to think about professional hygiene, which is perhaps the most problematic  thing in modern media.

It’s better to approach ever-swinging reality in good shape, being ready for it.

Otherwise, you will not be able to escape from the sweeping and cleansing tsunami. When you look a these scenes, for example you suspect it’s a fake (or cinema at best), but it’s a real and fresh tsunami. Though it could have also been fiction.