Fear And Hate In Social Networks 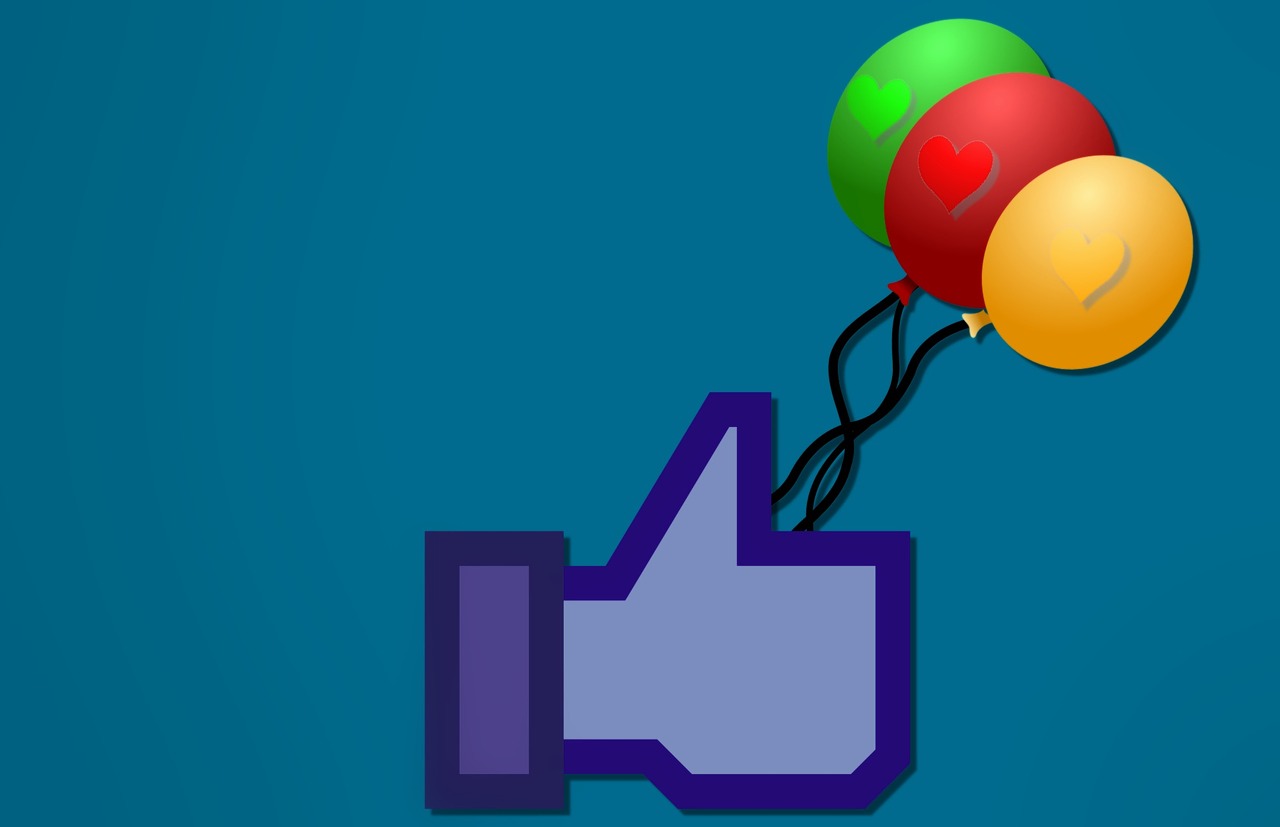 Armenia is in a state of double election. Now we are moving on to electing the city council, which includes the Parliamentary Council elections.

The campaign started long ago, and now it is also official. And it is proceeding under a wider process, which can be called a conventional battle of revolutionary and anti-revolutionary forces.

This of course, is a very technical naming, since none of the forces that the revolutionaries call anti-revolutionary consider themselves as such. Moreover, it is not one force, it is a series of political currents that often are either opposing each other or are intermingling among each other.

This mixed political and social situation also shapes what is happening  in the media and social networks. And in turn, creates interesting metamorphoses, some of which I want to talk about.

Even more, many events are happening only on social networks, not even happening in offline real life.

In other words, the situation has changed so much,  that people go on to social networks not just for fun or to socialize, but because they have to. In order not to fall behind.

In fact, in just the last few months, hundreds and thousands of people have been relocated to social platforms.

The other interesting thing is fake-o-phobia. The Armenian people, in recent years often tries to find its inner strength to fight against fakes. Now it’s widespread. Each user, who gives an opinion of a different brand, is declared a fake, cursed, subjected to cyber-attacks.

In many cases, the person isn’t a fake at all. Moreover, it’s very difficult to understand, what is considered to be fake in the first place. Perhaps, in most cases, someone who speaks differently. It’s like a simultaneous witch hunt and fake hunt.

Another remarkable phenomenon is the redistribution of social clusters and groups.

It’s not a secret that social networks strictly exacerbate even the most discreet and educated people’s dissatisfactions and dislikes. That is, in real life a person can be fairly neutral to someone who is different than them. Who is not the same in their political views. Or religious. Etc.

But it’s enough for the same people to meet under any sharp post’s comments and they will slit each other’s virtual throats.

Now, for obvious reasons, the ability to fight one another is intense. But the interesting thing is that love is also intensified. In cases where a person finds that someone is expressing an opinion that is the same as theirs.

You can see how many people have forgotten to trample each other in the virtual domain, to consider one another as ruthless and sluggish creatures, and then those same people love each other.

They like all of each other’s statuses, even for no reason, statuses regarding random household subjects. Because these people now love each other, uniting against someone else.

Studying people’s likes is impossibly satisfying. Especially when you discover a kind of political love, which doesn’t recognize limits, which proves the Russian proverb that love can be evil, and one day you can even love a goat, as long as they write the status you like.

So now we are in a very exciting social networking situation that still promises great discoveries. Until that moment when we finally reach the parliamentary elections. After which we will open new prospects.