The Reinvention Of The Media Field In Armenia 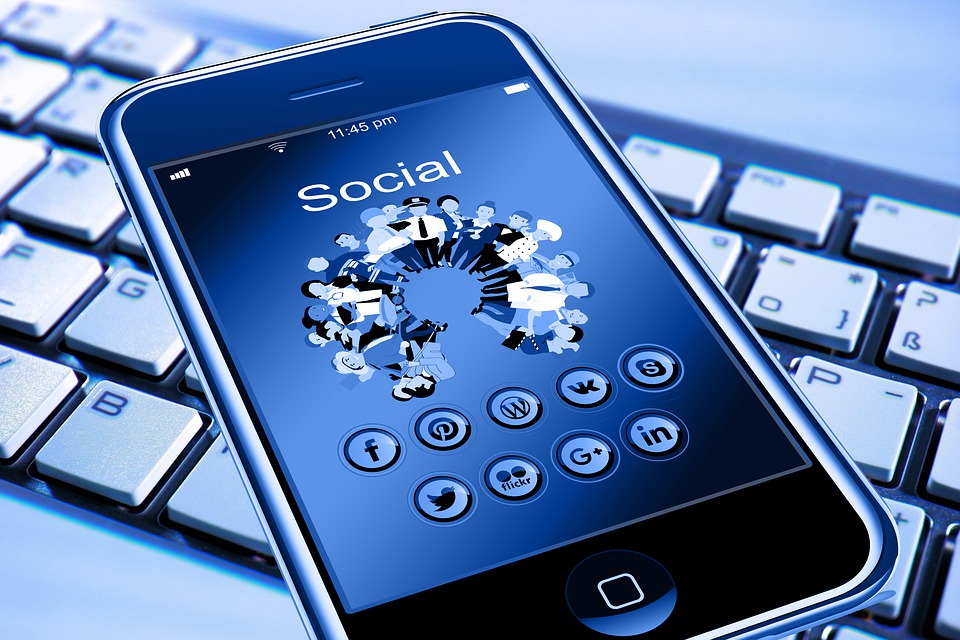 The changes taking place in Armenia can have a serious impact on the media and on the information field in general.

There are changes, which were apparent since the end of April and beginning of May, when it became clear that interesting developments were expected on social media.

Facebook and Instagram continue to grow, but an imbalance of sex can be noticed; women have begun to use social media more than men. Although the difference is not great, there was no such tendency in the past.

It is already clear that Odnoklassniki is continuing to lose its audience. In all likelihood, this is irreversible.

If we look from a non-quantitative perspective, then we can see a qualitative redistribution of audiences across social networks: There is a migration from Odnoklassniki to Facebook and YouTube.

On the other hand, audiences on Facebook are flowing away in three streams towards Instagram, Twitter and LinkedIn. In fact, a distribution of audiences and a diversification of platforms is taking place.

More serious changes can take place in the field of online news.

The online advertising market and other financial models in Armenia are not developed enough to allow existing news media to survive thanks to purely business competition.

Moreover, if ten years ago the media field was divided between the government and opposition sectors, then as a result of the 2012-2014 elections, the second echelon of media belonging to political and state figures began to form.

Taking into consideration that the costs of maintaining online media were low, and the tastes and expectation of the officials/oligarchic class weren’t larger than the websites that belonged to them, there was an increase in the number of news outlets and, in parallel, a decline in quality.

Since Armenia is entering a stage when the political struggle is being carried out by major figures, small and medium-sized media will find themselves in a situation wherein they will either need to find a new umbrella (sponsor) or disappear.

In all likelihood, the majority of them will shut down in the near future.

Existing online media will experience, and are already experiencing a redistribution of audiences.

Changes in the political situation and demographic changes in social networks will lead to a redistribution of places among major and influential news outlets in the coming months.

Finally, the society that has become accustomed to live videos will push for more video content.

Which in turn will boost vloggers and help to increase the audience of web TV companies. That also means the formation of a new advertising market.