Changes In Social Networks In Armenia 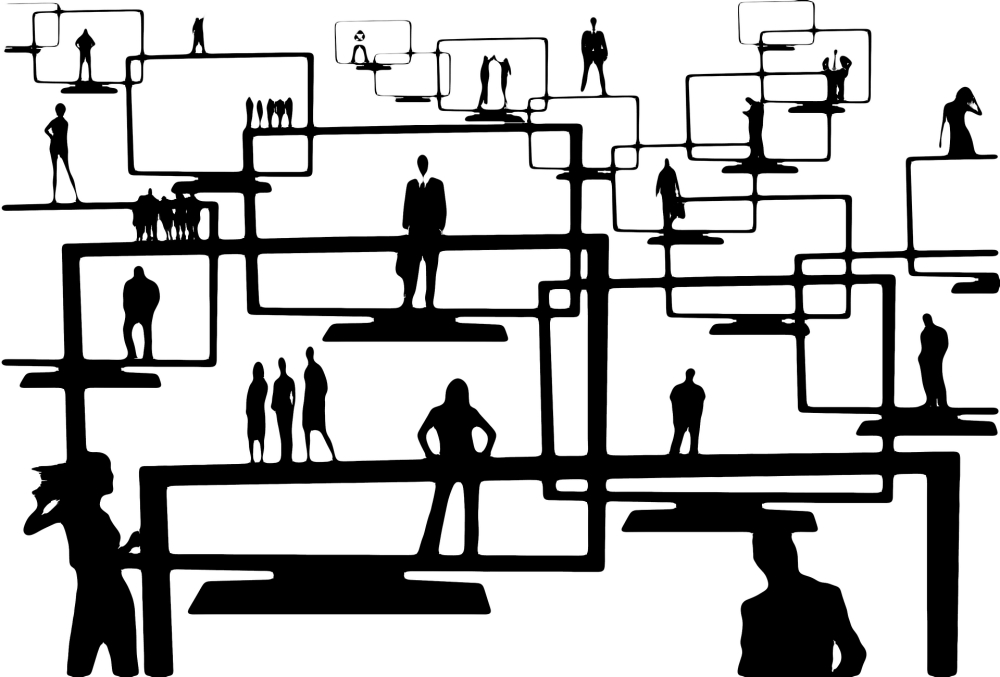 The Armenian section of social media continues to change. At the end of last year, a few tendencies were already noticeable, which have already been reinforced. Undoubtedly, in the coming months, as a result of the velvet revolution, there will be some drastic changes. However, let’s take a look at the current situation.

Facebook continues to have the dominant role in Armenia. However, the effects of negative traffic on pages, and the blocking of hundreds, if not thousands of active users forces many to search for alternative channels.

Moreover, the growth of the Facebook audience has ceased. It’s been more than half a year since the number of active Facebook users from Armenia has stopped at the 1,100,000 mark. Of course, April-May had its impact. During the month of the revolution, hundreds of thousands of new users were added to Facebook, and at the moment, the audience has already reached 1,200,000.

Contrarily, Instagram continues to grow at an active rate. Currently, the audience is exactly half of that of Facebook with 550,000 active monthly users. While in November last year, this figure was 430,000.

Odnoklassniki continues it’s victorious decline. At this rate this platform will lose its place among the list of main social networks. Since January, the number of daily visitors have been cut almost in half. Even the revolution didn’t help it to secure its position.

According to recent data, LinkedIn is the 41st most visited website in Armenia. According to the platform’s data, the number of active Armenian users exceeds 160,000.

And, most likely, Telegram’s growth will continue in the near future, which has become a recent discovery in Armenia. Here, the audience reaches a few thousand, but the network is growing rapidly.