The Sphere Of Broadcasting Is A Priority Issue 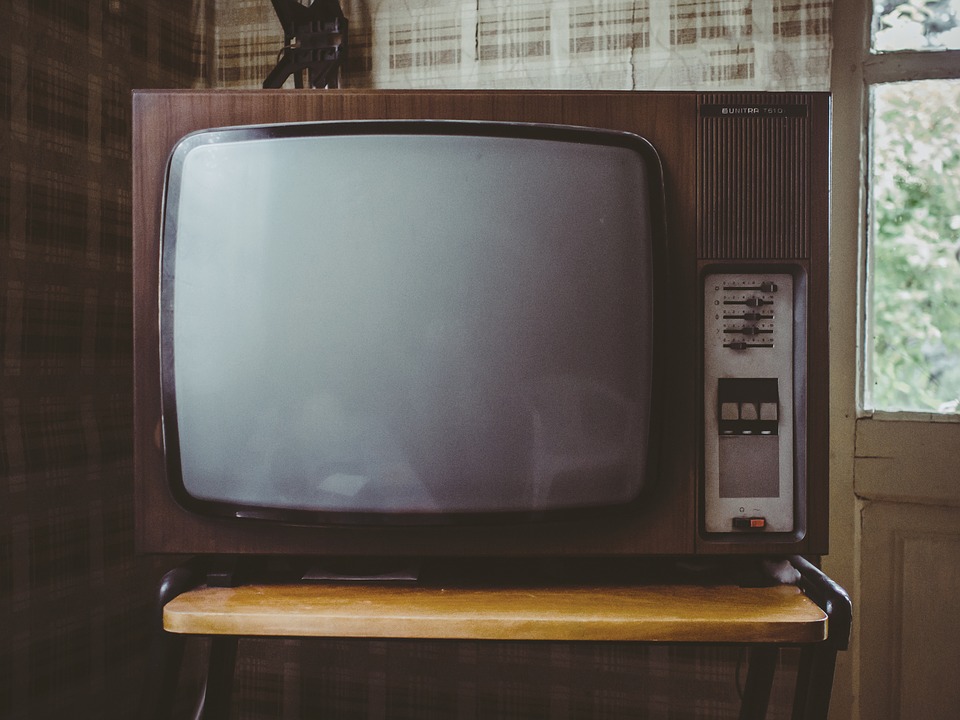 First of all let’s assert the fact that for the past 18 or so years, cooperation with the government regarding laws have been positive. We have received quite successful laws, such as the law on Mass Media and Freedom of Information, which have not been subject to changes since their adoption, are operating, and it seems have never hindered the work of journalists and media outlets.

Cooperation initiatives on the implementation of the legislative decriminalization of defamation and insults were also quite successful.

Although, after decriminalization, there was a long lasting time period when meida experienced a boom in court cases, and considerable compensation was settled in courts, nevertheless, in recent years, courts have begun to stop making more adequate judgements.

However, there is one law which was changed more than twenty times, edited and re-edited after it was adopted, but positive changes were very few and cooperation between government and non-governmental organizations didn’t work out, particularly because of the stance of the government.

This refers to the RA law on Television and Radio.

Here, any principled proposal that the government considered dangerous, because according to their perspective, it would cause broadcast media to be taken out of their control, would not be accepted and was rejected.

Even though, during the velvet revolution of May 2018, media outlets have directly proven that traditional television broadcasts have largely lost their influence, nevertheless, they will still remain the most important means of influencing public opinion in the future.

That is why, in the field of media, it is important to adopt a new law on Television and Radio (we would suggest the name Television Broadcasting) which ought to solve a few principal issues.

First of all, the Commission on TV and Radio (With the 2015 amendments, the word national has been removed from this regulatory body’s name), and the Council of Public TV and Radio ought to define the rules on the formation of such organizations, in such a way which will ensure the true independence of these bodies.

Though the edits made to Article 197 of the Constitution in the year 2015, already defined the procedure for electing members of the Commission on TV and Radio, thereby limiting the the possibility of making adjustments according to law, however, by selecting members within the scope of competitions, certain changes can be achieved.

Fortunately, the Constitution does not regulate the selection of members in the Council of Public TV and Radio, and here the developers of the draft law have a lot to do.

At one time, the Committee to Protect Freedom of Expression and the Media Initiatives Center cooperative group presented really revolutionary proposals for the formation of these bodies, which were not adopted.

Now we find that the time is right to discuss them again.

The above mentioned working group also has recommendations on these regulations. We are speaking about the creation of local small multiplexes in particular, as well as the definition of simple licensing of television and radio companies.

These are the basic, principled, and urgent issues regarding legislative regulation. The remaining issues are derivatives of these.