The Burden of Being Different 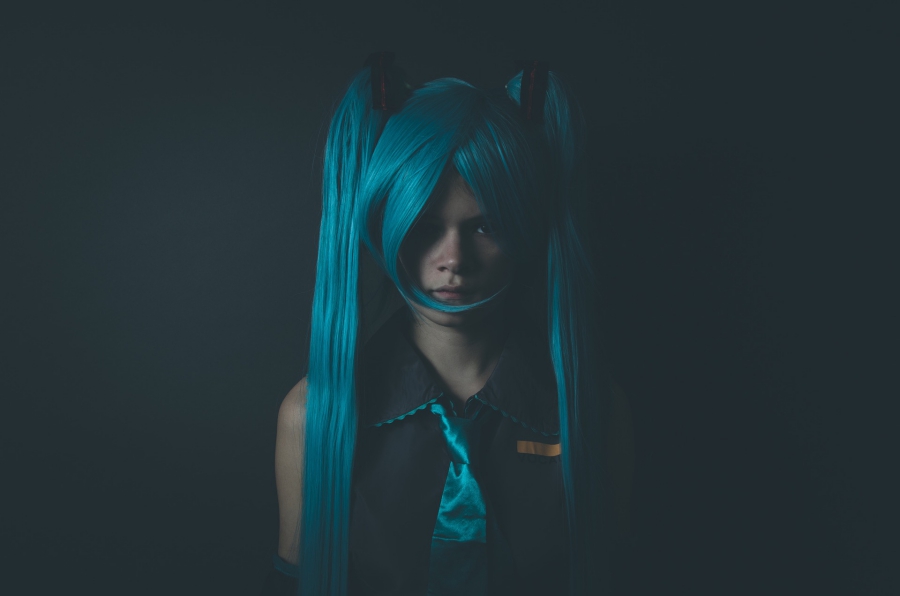 When the tv program Those Who Differ found itself being aired on Public Television, it is unlikely that the creators have serious existential questions in mind. The series, which focuses on young people with colorful hair and dresses who pop out in a crowd, was a program of a much lighter and cheerful genre.

For a few moments, these people, who are hard not to notice, become heroes of these videos. They really were colorful.

And taking into account that our capitol, which was proclaimed “pink,” actually does have a lack of colorful and bright people, those who were featured in the program Those Who Differ, were truly viewed as portraits of unique and even marginal people.

Public Television which replaced the series with the Morning Light broadcast program, perhaps expected the same effect as that which we’d get from music videos and relaxing glamorous conversations. That is to say, these portraits of young people were expected to be like a beautiful backdrop.

But this series (title and all) became surprisingly relevant when a public discussion took place about the Stepanakert police and a blue-haired girl.

19 year old Asya Khachatryan, who was also one of Those Who Differ, had a clash with the Artsakh police, and admitted that she had been taken to the police station for a few days. In her words, she was subjected to physical and psychological pressure with cursing, hitting and violations of not only her rights but also the humiliation of her dignity.

In this story, it became apparent that there are stereotypes which are considered norms in society. Discussions on social networks revolved around the questions which have traditionally been constrained and not interpreted. For example, man-woman, strong-weak, accepted-odd, body-law.

The important thing in this story isn’t even in the facts, rather the quick revival of the aggressive guardians of the “traditional.” Asya Khachatryan (wilfully or unwillingly or maybe guided) showed that in order to ignite people and make them think, you don’t need expensive state campaign, just blue hair.

Those who do not tolerate people who differ, with blue (red, orange) hair, and openly and proudly express their disapproval as part of the norm drives the intolerant people crazy first of all. Especially if the intolerant people are wearing uniforms and are called upon to maintain rules and regulations.

The blue-haired girl may change her hair color tomorrow, but the intolerant person will constantly find themselves trapped.

They will always find something to be disgusted with, to misunderstand, disrespect and insult, and in their perspective, bring people’s appearance and speech to order. And they will repeatedly wonder why they are considered intolerant.

This is an existential question, which was unwittingly touched upon by Public Television, and which Asya Khachatryan developed deeper.

Now, Asya Khachatryan has launched a real media campaign. The Artsakh Ombudsman responded to the case and promised to give her a proper legal assessment. The Deputy Chief of Artsakh Police denied the authenticity of the case by saying that such behavior from a police officer is theoretically “impossible.”

It is theoretically possible that people in uniform (or with some other unifying factor), united without conspiracy theories or thoughts on external appearances, consider being different not as a burden but as a delight.

Being different is a style, which closed and hardened societies are usually unhappy with.

And yet they are happy with the most famous Armenian girl, Kim Kardashian’s, hairstyles and hair colors. The Armenian audience is also happy when they publish news about her blue hair.