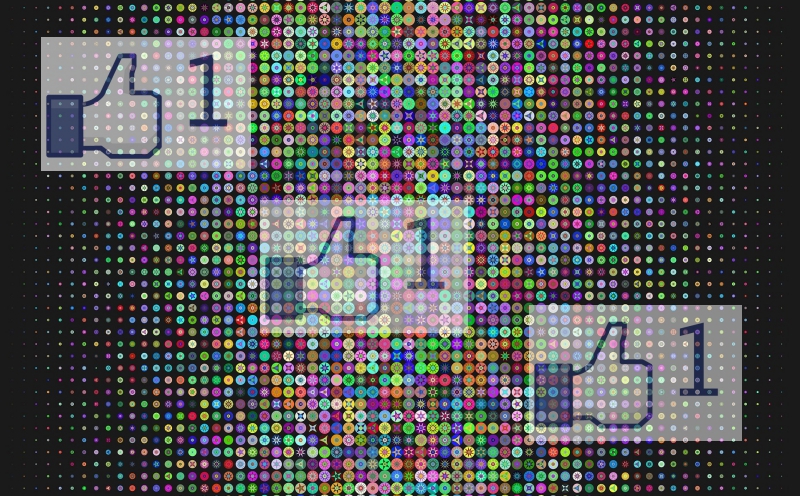 The Facebook crisis, which has been looming for several months now, reached its logical beginning: the social networking site officially stated that it’s implementing a revolutionary revision of its algorithm.

Of course, everything is still unclear, since the main part of the algorithm changes is just beginning. Moreover, even now we don’t precisely know how Facebook’s algorithm works, since the system takes into account thousands of qualitative and quantitative signals, based on which users’ newsfeeds are built, and only one part of these is revealed. And so, similarly, we can talk about the new changes only approximately.

We already know that Facebook has begun to decrease content shown from pages, all pages. Instead, the number of posts from friends will increase on the newsfeed. That is, over time we will almost never see posts from pages. Which, naturally, will become a nightmare for page admins.

This change doesn’t mean absolutely no content from pages will be visible to users. But it will be much harder to pass through the filters.

Many of the methods of getting traffic to Armenian news websites will simply stop working. For example, it’s unlikely that massively sharing links on different Facebook groups will benefit news websites. Also, asking for “likes” won’t work. There are several reasons. First, Facebook decreases the impact of a “like” in the algorithm, giving more weight to comments and shares. Second, how widely a specific news story is discussed becomes more important. That is, the method whereby journalists mechanically share the news story in about 30 identical groups — “The day’s hot topics,” “Great news,” “Excellent news,” “Impeccable news,” and so on — where about 100 journalists like them are engaged in painstaking “copy-pasting,” won’t yield results. Those mechanical-like posts won’t show in users’ newsfeeds. But if a post is actively being discussed in a Facebook group, then it will appear on the newsfeeds of the discussion participants’ friends.

That is, the important criteria for Facebook will be to what extent a story generates discussion. If your friends commented on a post on some group or page, then you will see it. If they haven’t, then in all likelihood no one will notice that post.

Facebook’s reports state that, for example, livestreams and the videos from them generate six times more discussion than simple videos. But even news outlets working only with videos won’t have a large audience.

As a result of Facebook’s algorithm, several important factors have emerged:

It is worth mentioning the issue of advertising. Do these changes mean that the social networking site is compelling all pages, organizations, and media outlets to move toward a paid advertising model? In reality, the price of advertising will go up, since it is developed on an auction basis. But advertising’s place on the newsfeed is not infinite. That is, it won’t be possible, all the same, to get ahead just with paid content.