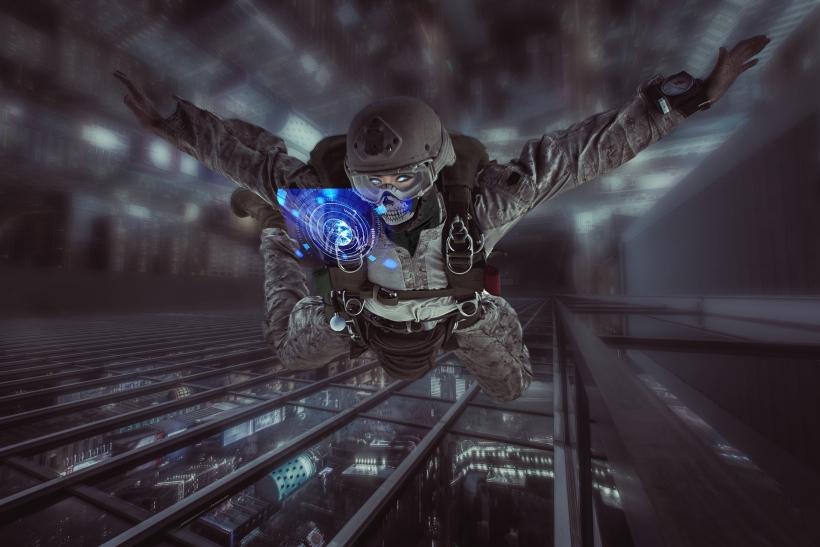 Not many years ago, to access the internet and write a post we had to come, sit, and turn on the computer, wait until the operating system boots up, then connect to the browser, and only then could we begin typing our magnificent thoughts, finally clicking on the magic button that would publish our post online. Now, just a few seconds is enough: we go to our phone, dictate the text, and voilà! They already like us, they already hate us, they love us and despise us. When did real life become virtual?

Naturally, we no longer sense the boundary between not only the offline and the online, but also the personal and the public. And people, many people begin to wish strangers happy holidays through messenger apps, forgetting that this is a personal space, that it’s one thing to publicly wish another happy holidays; another, to send a message to strangers. And a message without a hello-how-do-you-do, without personalizing it; you immediately receive the audio message and that’s it. And in return, other people, many people begin to accuse all believers, Christianity, Jesus personally, and Gautama Buddha, who is likewise a suspicious person.

But when all boundaries become blurred, people begin to draw new boundaries. And since the real and the virtual begin not to differ from each other, we differentiate ourselves according to social network groupings. Facebook users consider Odnoklassniki users backward and less civilized than they are. Despite the fact that half of Armenian Facebook users are on Odnoklassniki — and they are the same people, just in blue and orange frames. Twitter users believes that people worse than those on Odnoklassniki have gathered on Facebook. And Instagram users believe that on all the other social media platforms, everyone is ghastly and tasteless.

And it’s only the Snapchat users who are satisfied with everything, since the possibility of choice has been reduced to lowest common denominator: a selfie with the nose and ears of a bunny rabbit, deer, or dog. Ah, this is the mechanics of happiness: to bring choice to a minimum or eliminate it altogether. Choose Snapchat and you will no longer have to choose.