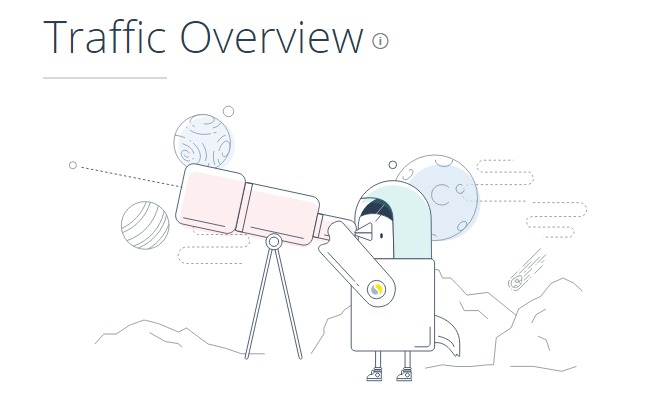 I’ve written a few times about the fact that media outlets in Armenia are overly dependent on Facebook. For many news websites, this social networking site is almost the only source of visitors, and in some cases, simply the main one.

Traditionally, traffic to these sites drops during the month of August, since, on one hand, there are few newsworthy events, and on the other hand, many decide to disconnect from the news during their vacation. This August, of course, was different from quiet summer months: there were several large fires, which increased attention to the media. As a result, news sites were able to have the amount of traffic they had in June and July.

But then came September, followed by October, during which a decline in traffic was observed in Armenian media outlets having the highest traffic. Usually the opposite happened in the fall: traffic increased.

Here are the monthly traffic reports of several Armenian news sites that have large audiences. The data was obtained from Similarweb.

The impact of Facebook’s algorithm on different sites did not start at the same time. There are weeks of deviations. The decrease in traffic can be noticed beginning from the end of August. News sites with a larger audience, which have a large audience also on Facebook, recorded a loss of audience.

The loss of some of the audiences of the media sector’s main websites and the efforts of social media experts, in all likelihood, have led to some redistribution of the market. As a result, a number of news sites with relatively lower traffic lost audience numbers in September, but during October, the opposite happened — they improved their positions. It’s likely that this change was made at the expense of some of the audiences of leading news sites.

From these images it becomes clear that media outlets have to begin to review their work in Facebook and try to diversify their work with social networking sites.