Football Passions Flare in the Media 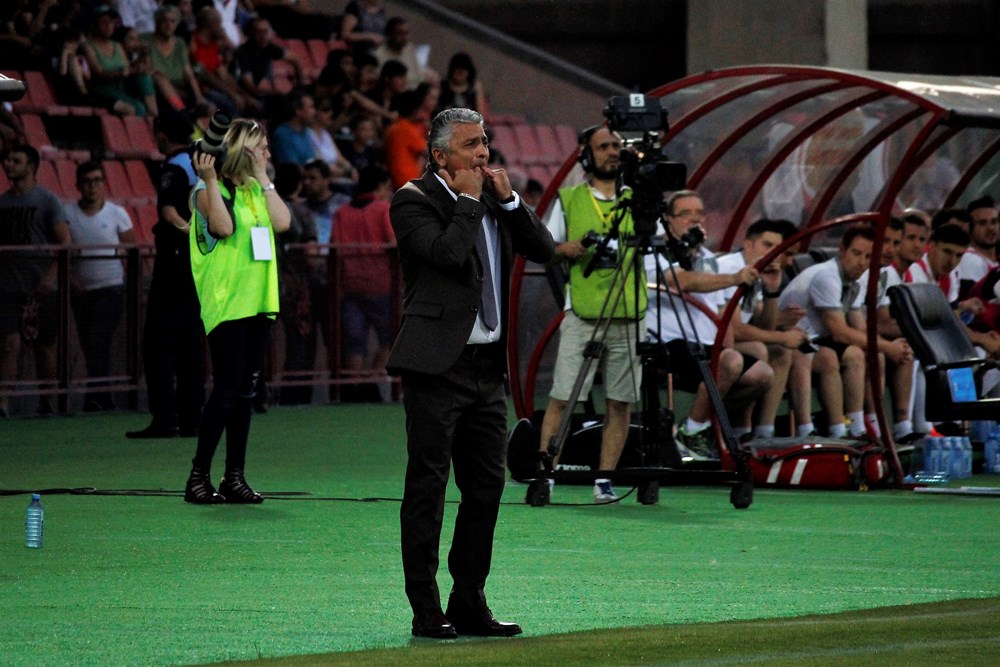 On October 29, an unpleasant incident occurred at the Gyumri City Stadium, which the Armenian media widely reacted to.

Three days after the Shirak–Alashkert match of the Armenian Premier League, the Football Federation of Armenia published the disciplinary committee’s decision.

According to the decision, FC Shirak’s administrator after the match attacked the opponent’s coach, for which he has received an appropriate punishment (disqualification for 5 matches and a fine of 150,000 AMD).

And since peace and order was disrupted at Gyumri stadium, an appropriate punishment was again administered (1 match without spectators and a fine of 150,000 AMD).

In the 11 rounds of the Armenian Premier League, Khashmanyan has been punished for “improper” behavior already for the third time.

It’s interesting that there were yet no reports by eyewitnesses or, moreover, by journalists covering the match (if there were any).

At that time, for those exclusively consuming local Armenian media it became clear that Khashmanyan had innocently suffered as a result of the aggressive behavior of the opponent’s fans; he didn’t maintain rule and order in the stadium.

In the evening, FC Shirak then FC Alashkert published the video of the incident, which completely changed the perception of the situation: it was already clear that the parties were perhaps equally to blame.

The facts and the videos showed that Gyumri fans didn’t attack, even more didn’t beat Khashmanyan, as it was reported in the story by ArmSport.am, who first wrote about this incident, and which a large number of news websites had republished.

Coverage of the incident after the Shirak–Alashkert match once again established the existence of a deep crisis in Armenia’s sports media: you can “spin” any news (preferably scandalous of course) and mislead the public just through one website.